Chops is a smug pig villager in the Animal Crossing series who first appeared in Animal Crossing: New Leaf. His name comes from "pork chops," a food which is made from pigs. His Japanese name, Ton Fan, is a pun on ton, meaning "pork," and doufan the Japanese pronunciation of the former French noble title, dauphin, heir apparent to the throne.

In New Horizons, Chops has the education hobby and can be seen wearing Rimmed Glasses, reading a novel-type book while outside, and using a magnifying glass when near certain furniture items.

Chops has a smug personality, meaning he will appear kind to the player. Occasionally, he may flirt with the player, regardless of gender. He may also talk about trains, and ask the player to keep his obsession a secret. He also may come off as conceited, but he still gets along with any villager, regardless of their personality. It is implied that he has an unseen hobby of dancing. Chops goes to sleep at 2:00 AM and wakes up at 8:30 AM. 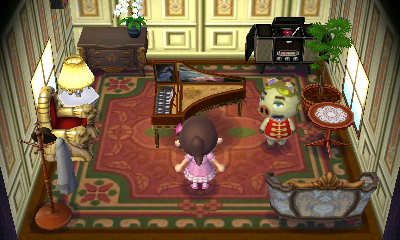 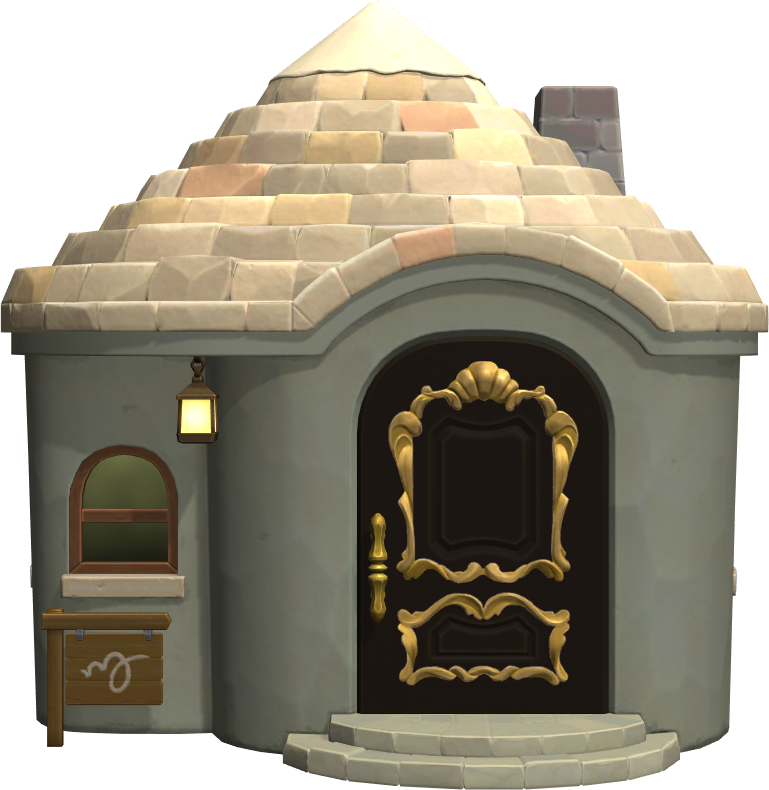