"You can't have your cake and eat it too."
— Chops, Animal Crossing: New Leaf 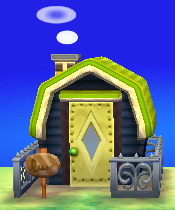 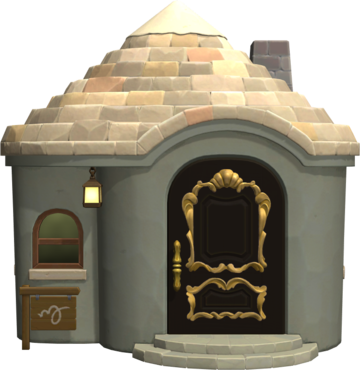