Difference between revisions of "Flash"

Flash is a cranky, bird islander from the Animal Crossing series. His English name may have been derived from the bright colors of his feathers, as a flash is a sudden seizure of bright light in one or more colors. Flash's Japanese catchphrase, Chiruchiru, is also an onomatopoeia for a bird's chirp.

As an Islander, Flash has a favorite fruit and a fruit that he is allergic to, and feeding him the latter type will reduce the likelihood of him dropping money bags. Flash is allergic to peaches and loves apples.

Flash will request the following furniture in order to decorate his house. 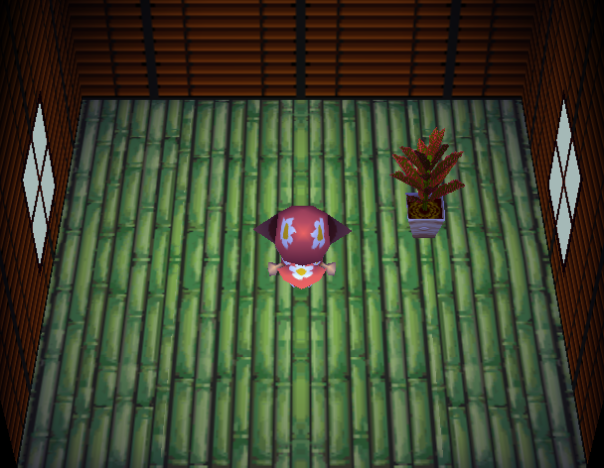