In New Horizons, Greta has the education hobby and can be seen wearing Rimmed Glasses, reading a novel while outside, and using a magnifying glass when near certain objects.

Artwork of Greta from New Leaf.

Greta is a white mouse with pink ears. She has a blue parting cut hairstyle and wears pink blush. She has deep red lips, pink hands and feet, and her tail is white with pink stripes. Her eyes generally remain almost closed, though when opened, they are dark yellow with black pupils. Her appearance may be based on the otafuku, a type of Japanese mask.

As a snooty villager, Greta will appear rude and arrogant when talking to the player. She will talk about the style and appearance of other villagers, including the player, giving her opinion on what they are wearing. She will warm up to the player after some time talking to them, sharing any gossip and asking them for their opinion on what they are wearing and holding. She will find it hard to get along with other villagers, specifically big sister, jock, and lazy villagers who have conflicting lifestyles with her own. She may get on with cranky villagers, who also enjoy gossiping about the appearance and lifestyles of others. She may also get along with smug and normal villagers. In New Leaf, Greta will go to sleep at 2:00 AM and wakes up at 9:30 AM. 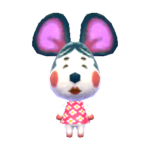 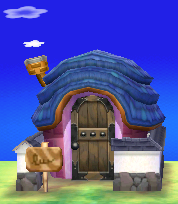 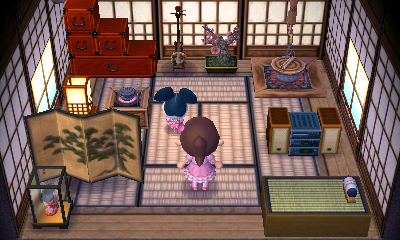 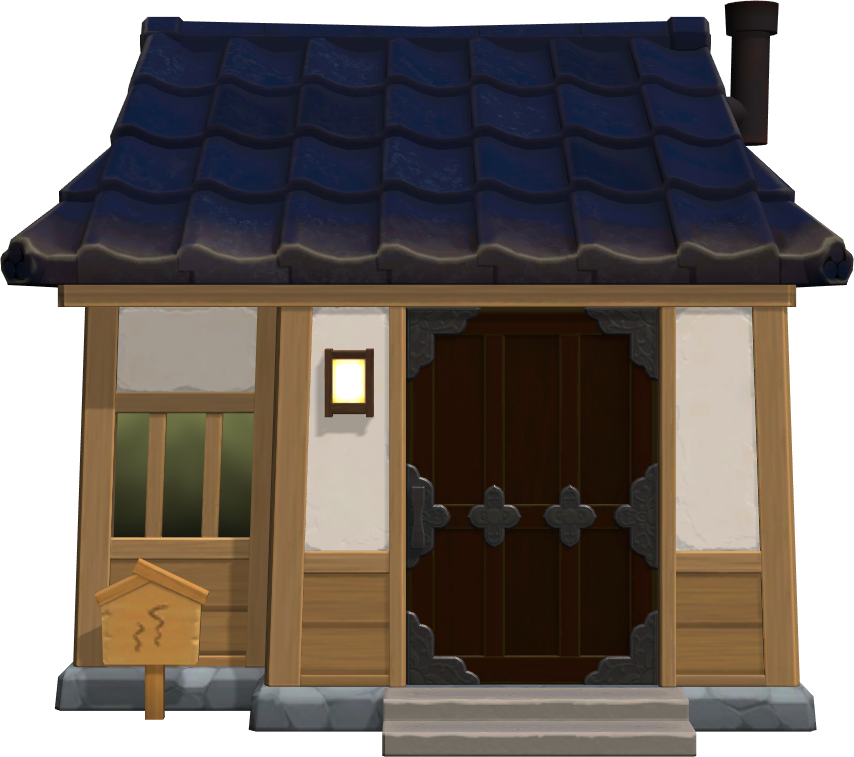 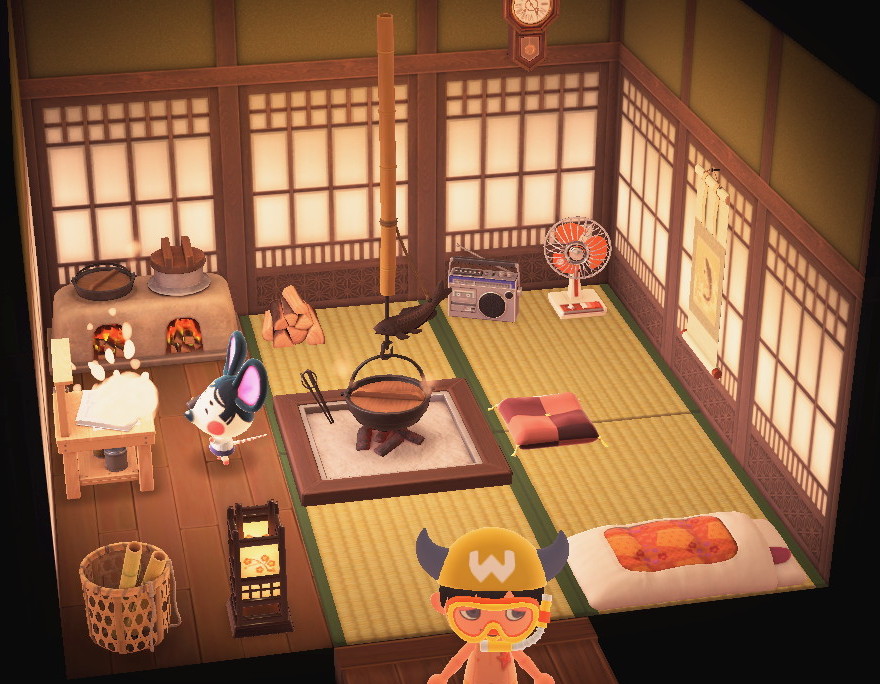 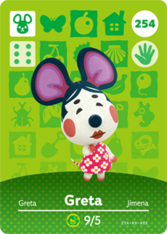