Difference between revisions of "Jacob"

Jacob, known as Jakey in PAL regions, is a lazy bird villager in the Animal Crossing series. He first appeared in Doubutsu no Mori e+, after which he didn't reappear until Animal Crossing: New Leaf's Welcome amiibo Update.

Jacob's physical appearance has several colors. He has a bit of green atop his head. Orange runs down his forehead and over his eyebrows. He has small black pupils, which become red when shocked. His eyebrows are high up on his head, and they are curved downwards. His chin, cheeks, legs, and feet are yellow. He has white around his eyes, and his beak is purple. His feathers are colored red, green, and yellow. 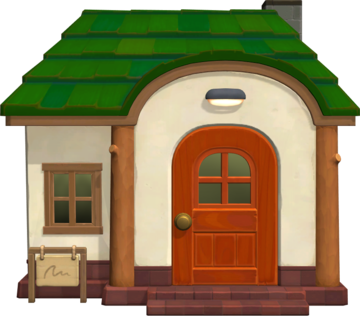