Kabuki is a cranky, cat villager who has appeared in every Animal Crossing series game to date. He is named after the traditional Japanese plays of the same name, from which he also gets his ornate red patterning. His initial phrase, "meooo-OH", is a play on the word "meow", and a kabuki shout.

Kabuki is a white cat with red stripes running all along his body. The red stripes are reminiscent of the stripe pattern on a kabuki mask. He has big yellow eyes with small blue pupils. The inside of his ears are purple transitioned to pink. His hands, feet and the tip of his tail are all purple. Kabuki has thick black eyebrows and a wiggly mouth.

Kabuki is a cranky villager, which means he will sometimes appear stubborn and easily annoyed when things are not going his way. He will appear rude and belittling towards other villagers including the player, but will eventually warm up to them, considering them his only friend. He will find the usual hobbies of fishing, bug catching, fossil hunting, fashion, and furniture collecting considerably more interesting compared to other villager types, adding more reason behind the hobbies than other villagers. He will get along with other cranky villagers and snooty villagers, who share the same interests and meaningful discussions. He will also easily get along with jock villagers, and occasionally lazy villagers. He will often suggest planting false information on peppy and normal villagers, when no interesting events are happening in the town. Kabuki can also be very bold towards the player and other villagers in town. In Animal Crossing: New Leaf Kabuki will fall asleep at 4:00 a.m. and wake up at 10:00 a.m. 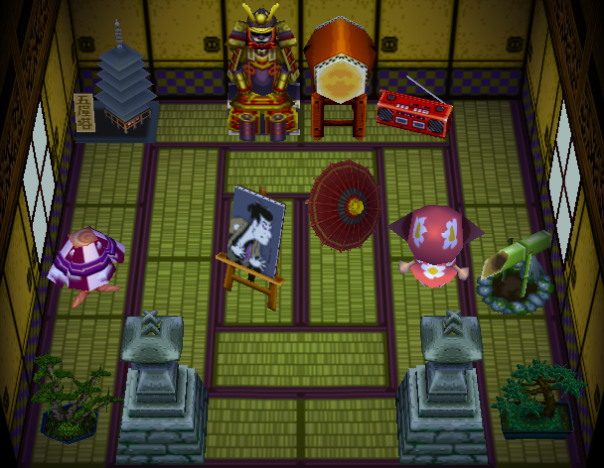 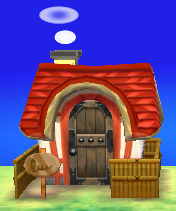 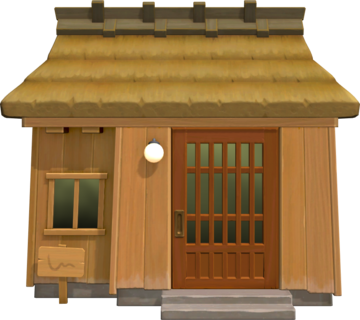 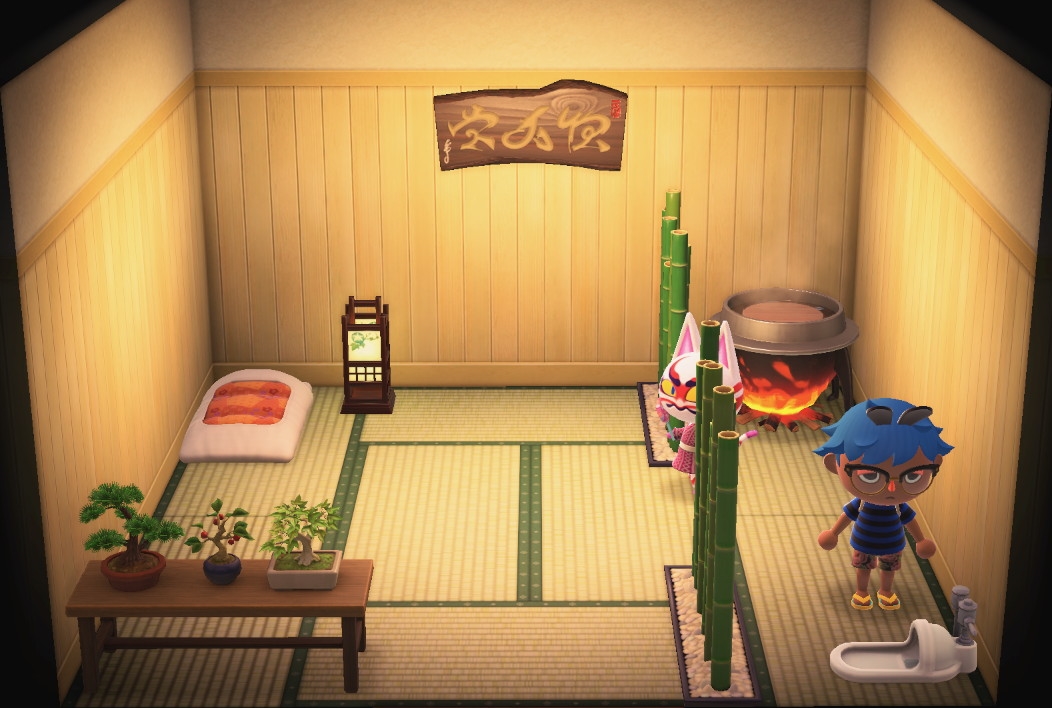