Limberg is a cranky mouse villager in the Animal Crossing series. His name is a shortening of Limburger cheese, a type of cheese with a strong odor, which may reflect his rough and unshaven appearance. His Japanese name comes from rakkyō, Chinese onion, similarly referencing a strong smell. His catchphrase, squinky, is a combination of the noise a mouse makes, squeak, and the word stinky.

Limberg is orange, with pink cheeks and a grey 5 o'clock shadow. The inside of his ears is blue. He has a black, diamond-shaped nose and an orange tail with darker orange stripes on it. The way his eyes are squinted downwards hint at his cranky personality, though due to his unshaven appearance, the player may also mistake him for a lazy villager.

As a cranky villager, Limberg will appear mature compared to other personality types. This will make him appear belittling and insensitive to other villagers, including the player. Despite this, he will learn to confide in the player, considering them his only friend. He will enjoy the usual hobbies, but for relaxation and peace rather than for competition. He will find it difficult to socialize with peppy villagers, who he will criticize when talking to other villagers. He will get along with normal and snooty villagers, as well as other cranky villagers, who he will share deeper conversations with. He will, on occasion, annoy a normal villager, usually when being mean about something or someone. 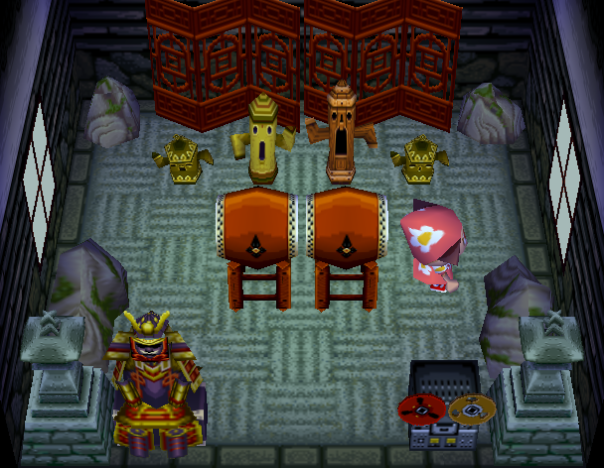 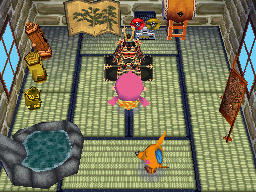 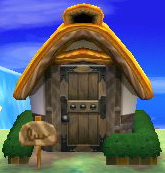 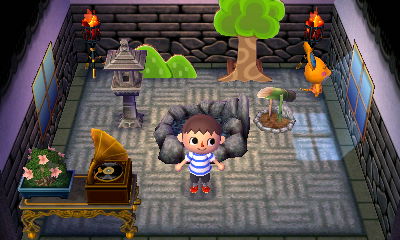 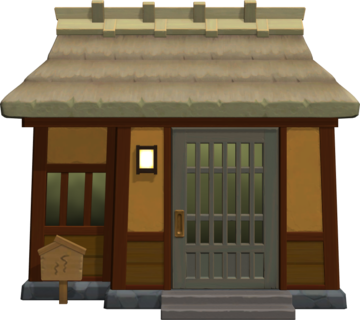 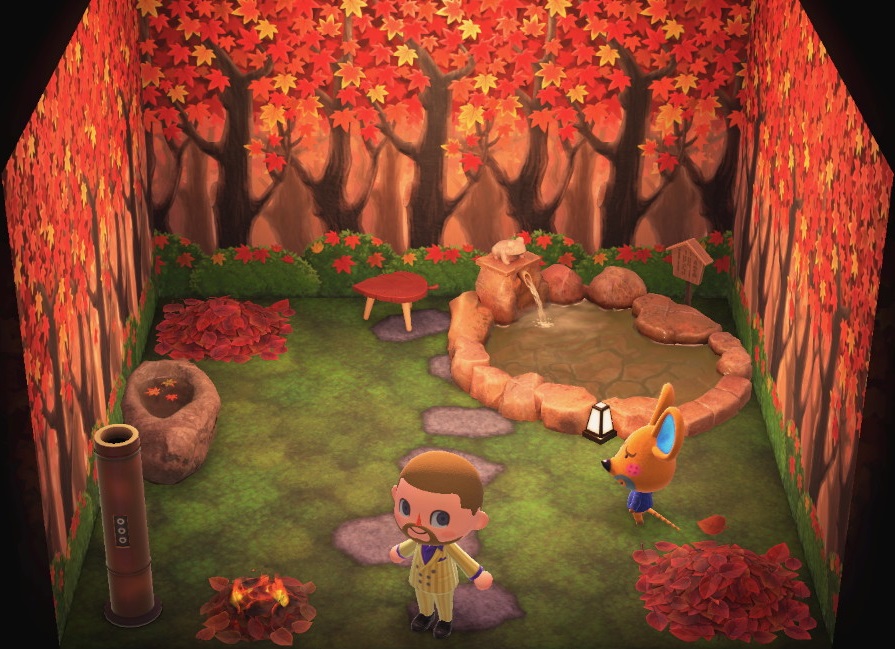