Difference between revisions of "Lucha"

Lucha is a smug bird villager in the Animal Crossing series, first appearing in Animal Crossing: New Leaf. His name is a reference to lucha libre wrestling, as he appears to be wearing a wrestling mask.

Lucha is a bird with a red wrestling mask. He has black wings, black tail feathers and a white face. He also has a yellow beak, white legs and half-closed eyes.

Despite his sporty appearance, Lucha has the smug personality rather than the jock. Instead, Lucha may act kind and refined, but he may appear conceited as well. He will also occasionally flirt with the player, regardless of their gender. Despite this, he gets along with all villagers, regardless of their personality. Lucha falls asleep at 2 a.m. and wakes up at 8:30 a.m.

Lucha's house features several objects from the Boxing Theme, such as a Red Corner, a Neutral Corner, a Weight Bench, a Boxing Mat, a Speed Bag and a Sandbag. He also owns a Men's Toilet, a Water Cooler and a Treadmill. His wallpaper is the Ringside Seating and his carpet is the Boxing-Ring Mat. His CD Player plays K.K. Western. 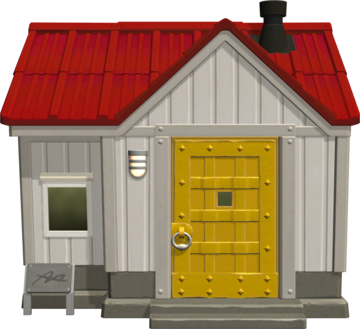 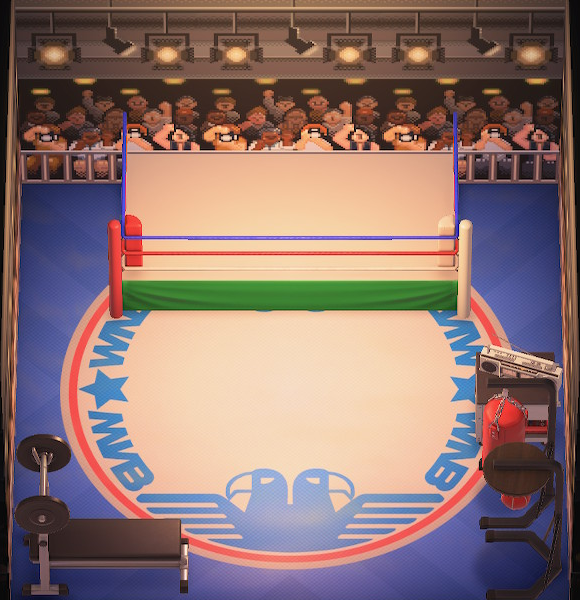