Difference between revisions of "Lyman"

Lyman is a jock, koala villager in the Animal Crossing series. He is first introduced in Animal Crossing: New Leaf. His picture quote, “Eucalyptus is the spice of life," refers to his being a koala, as eucalyptus is the main part of a koala's diet. His name may come from the word "lime," referring to his green color.

Lyman has mint green fur with a light yellow fur color on his paws and muzzle. The fur on the inside of his ears is pure white. He has a large yellow/orange nose and prominent dark green eyebrows.

Lyman has a jock personality, meaning he loves to exercise and is almost obsessed with physical fitness. He gets along well with other jock and peppy villagers, but occasionally argues with lazy, cranky, and snooty villagers.

His house has mostly items from the Green Series. If he is given a stereo, it will play K.K. Island, a secret song. 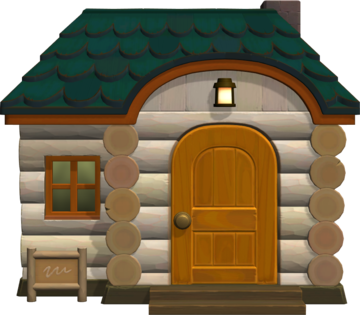 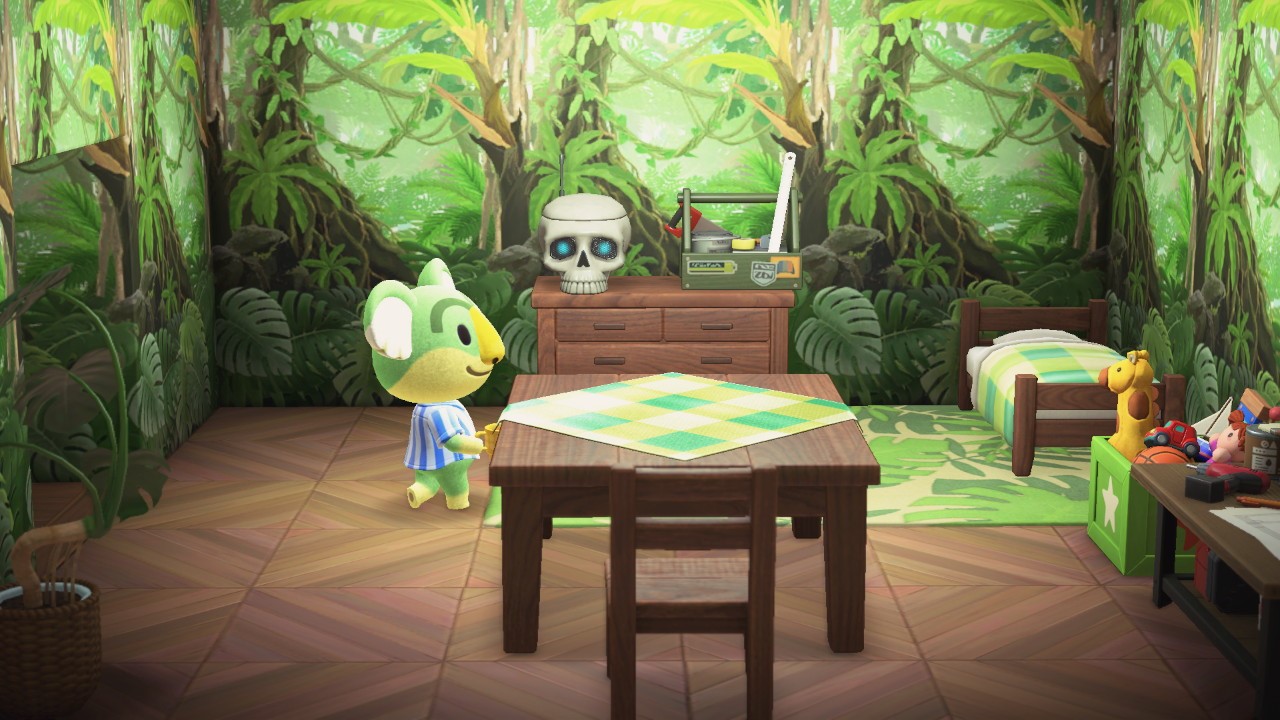