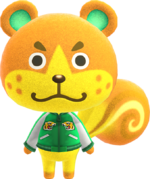 Birds by Val-Q from Tumblr 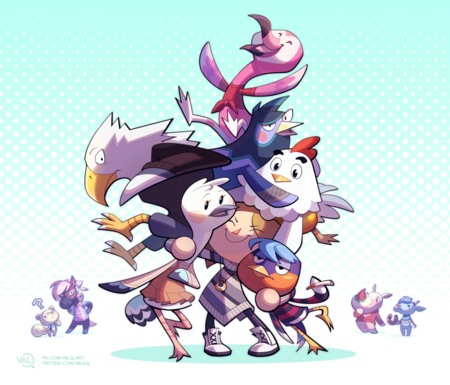 Every month, Nookipedia collaborates with the community to feature a new piece of fanart.
Check back in March for the next artwork!

NIWA is a network of independent wikis focusing on various Nintendo franchises.