Agent S is a squirrel villager from the Animal Crossing series with a peppy personality. Like the other superheroes, she was introduced in Doubutsu no Mori e+, and then reappeared in Animal Crossing: Wild World, Animal Crossing: City Folk, and Animal Crossing: New Leaf. She is the only superheroine and is considered by many to be Kid Cat's sidekick, due to her initial phrase "sidekick". The "S" in her name has been speculated to stand for her species, the squirrel, giving her the full title of Agent Squirrel; others speculate that it may also stand for sidekick. (Read More) 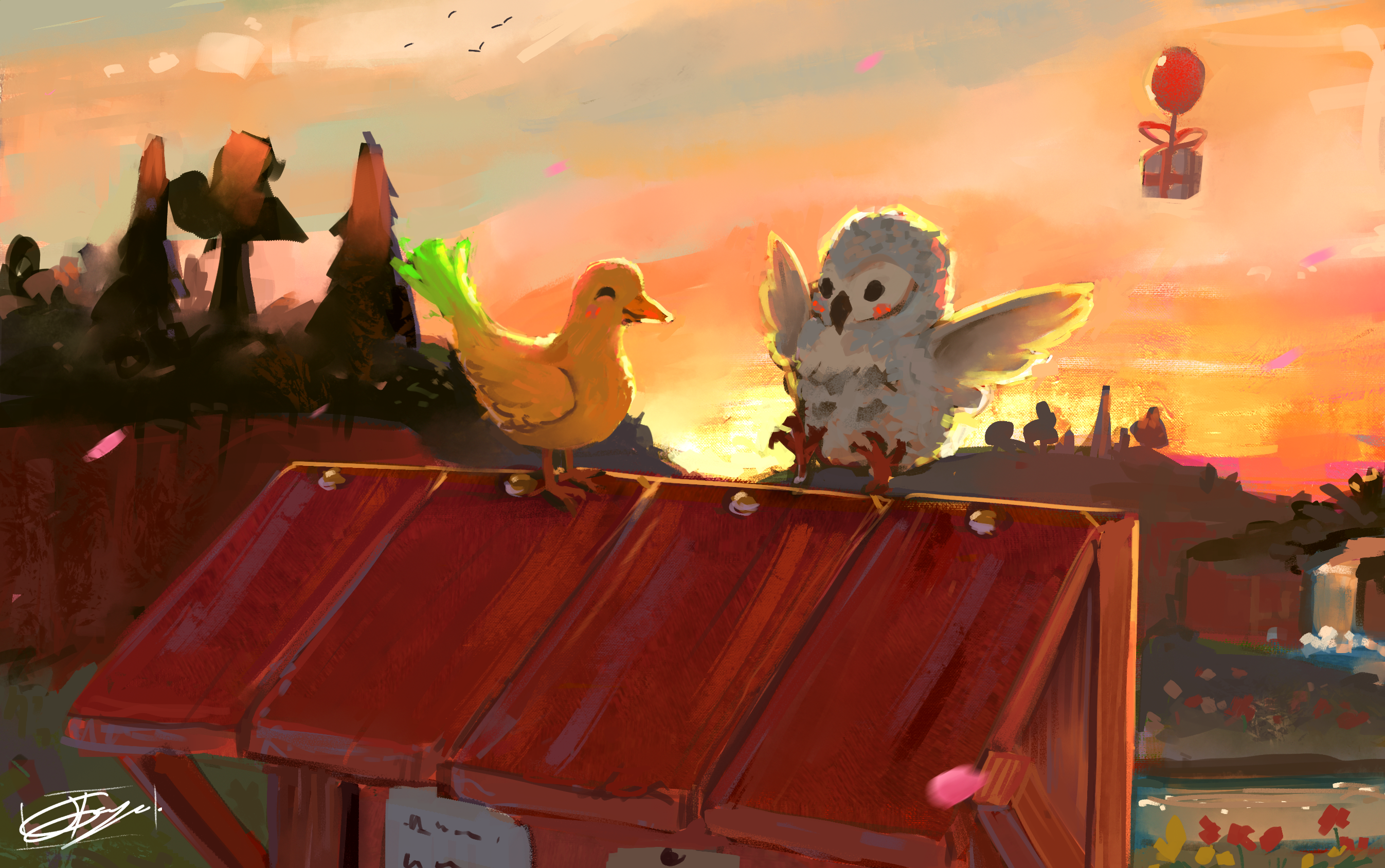 Every two weeks, Nookipedia collaborates with the community to feature a new piece of fanart.
Check back on April 20 for the next artwork!

8th April, 2020
Double Promotion - A warm welcome to our staff team for Lampshade59276, who is our latest Patroller! Additionally, Dorsal Axe has been promoted to Administrator! Congratulations!
23rd March, 2020
Featured Fanart is Back! - After being on hiatus for about a year, our Featured Fanart program is back, displaying a new piece of work from the Animal Crossing community on our homepage every two weeks.
20th March, 2020
New Horizons - Animal Crossing: New Horizons is now available worldwide. Your journey to the Deserted Island starts now!
15th March, 2020
Giveaway! - To Reddit users: we're hosting a giveaway over at the Animal Crossing subreddit, including a copy of New Horizons and some awesome merchandise. Check it out and let us know your favorite villager in the Reddit comments for a chance to win. Click here to enter. If you don't use Reddit, don't fret - we'll have additional giveaways in the future on other platforms!
1st March, 2020
New Theme! - We've updated our site theme to celebrate the approach of New Horizons coming in less than three weeks.

Today is Maelle's birthday!
More on Maelle...
Want more? See the list of all birthdays in New Leaf