Difference between revisions of "Peanut"

This article is about the peppy squirrel villager. For the peppy bear villager whose English name is the same as this villager's Korean name, see Pinky.

Peanut is a peppy squirrel villager in the Animal Crossing series. As a peppy villager, Peanut will appear friendly and hospitable towards the player, making it easy to befriend her. Her name comes from peanuts, which squirrels are known to eat. Her Japanese name likely comes from momo, meaning peach; in addition to her color, this might refer to the Japanese proverb momo kuri san nen kaki hachi nen, which is also her favorite saying in the Japanese games.

Peanut is a bright pink squirrel with a dark purple and white stripe on her head. She has large, anime-styled eyes and a wide star smile (hence, her picture quote). She has white and dark pink swirling stripes on her tail and dark pink paws and feet. Her petite ears are round and also dark pink on the inside. She bears a slightly similar resemblance to Filbert, a Lazy villager of the same species, since their design of the body is somewhat similar including their tail-style.

As a peppy villager, Peanut will often appear to be in a good mood. She will get along with other villagers and the player, making it easy to befriend her and obtain her picture in Animal Crossing: Wild World. If the player talks to her long enough, or give positive remarks on how she looks, she will give the them her picture. She can easily get upset, but due to a short attention span she will forget ever having the conversation. Often, she will ask the player to buy her a shirt that "suits her style", or sometimes ask them to look for a specific shirt. She will enjoy reading Ms. Nintendique, an unseen magazine read by snooty and peppy villagers in Animal Crossing: Wild World. As a peppy villager, she will not get along quite well with cranky villagers, due to their opposite personalities and lifestyle. Like all peppy villagers, she dreams of becoming famous in the future. 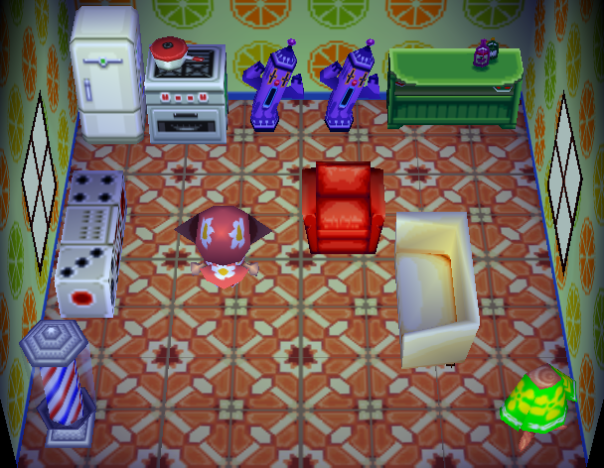 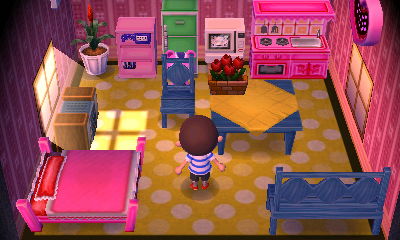 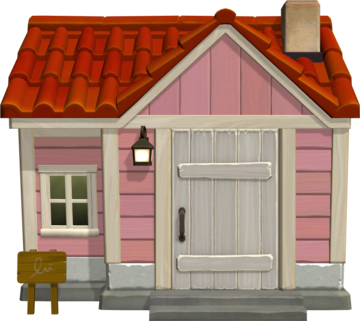