This article is about the ostrich villager. For the villager whose French name is the same as this villager's Italian name, see Keaton.

"Best not to say too much."
— Phil, Animal Crossing: New Leaf

Phil is a smug ostrich villager in the Animal Crossing series, first appearing in Animal Crossing: New Leaf. He is currently the only smug ostrich. His name likely comes from "pheasant." His Japanese name may come from keen, a call made by male pheasants to advertise their territory. His initial phrase may be a reference to a bird's call. Similarly, his Japanese phrase is the cry of a pheasant.

Phil's overall appearance is based on the green pheasant. He is a predominately indigo ostrich with a green bottom, and brown and yellow feathers on his wings and tail. His beak and legs are a pale yellow color. He also has a red marking around his eyes, resembling a pheasant's wattle.

Phil has the smug personality. He is gentleman-like, although he can appear conceited. Nevertheless, he gets along well with other villagers because he is kind and polite with them. Phil's special ability is beatboxing, and his ambition is becoming a baseball player. He will partake in the usual hobbies, and his unseen hobby is dancing.

Phil's house has a high-end stereo that plays Steep Hill, his favorite song. Phil has several pieces from the Minimalist Series, such as the Minimalist Table, Chair, Vanity, Minitable and Dresser. His house uses the Kitschy Wallpaper and Round Carpet. 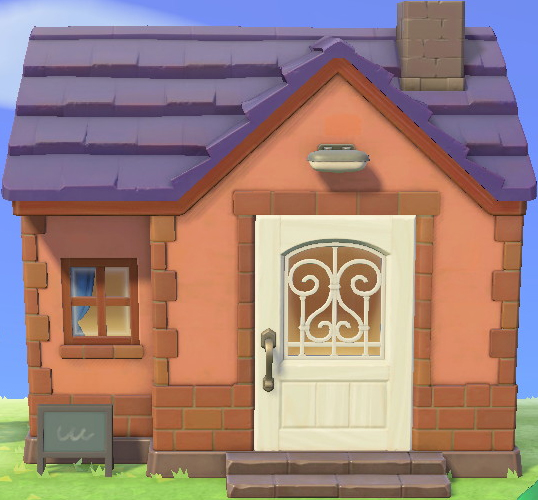 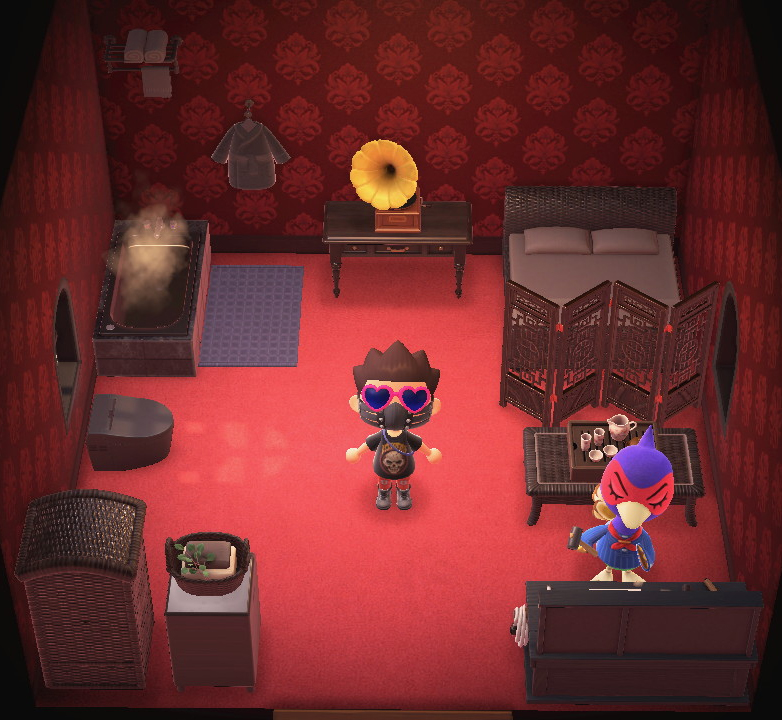