Difference between revisions of "Quillson"

Quillson is a smug, duck villager who first appears in Animal Crossing: New Leaf. His name comes from "quill," meaning the lower shaft of a feather, or a pen made from one. His phrase, "ridukulous," is a combination of the words "ridiculous" and "duck."

Quillson is a green duck with green feathers with a pink/red beak. He has lazy looking eyes and blond hair, with darker blue/gray freckles.

Quillson's house has a few pieces of furniture from the Modern Series, which are the Modern Bed and Modern Sofa. He also has a Surfboard, a Dartboard, a Pink Velvet Stool, and an Arowana. He has two stereo systems which play K.K. Groove. 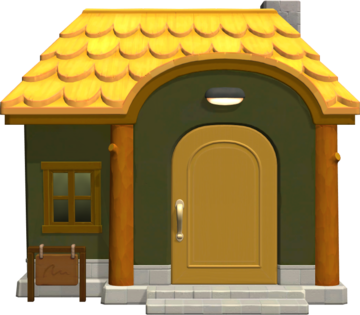 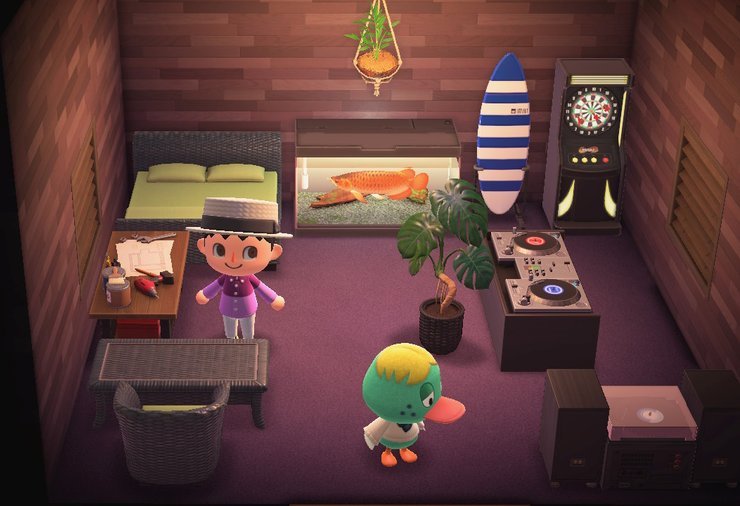