Difference between revisions of "Ricky"

This article is about Ricky, a cranky squirrel villager. For villager whose Japanese name is the same as this villager's English name, see Filbert.

Ricky is an orange and yellow squirrel who constantly looks angry, thanks to his eyebrows. Ricky has a big red/pink nose which makes him look kind of cute. He has a weird-looking mouth that looks like a smile, but at the same time makes him look grumpy. This may add to his cranky personality. Ricky has a white and blue stripe starting from his forehead and going down his different-colored, swirly, bushy tail. He has pink inside his stubby ears. 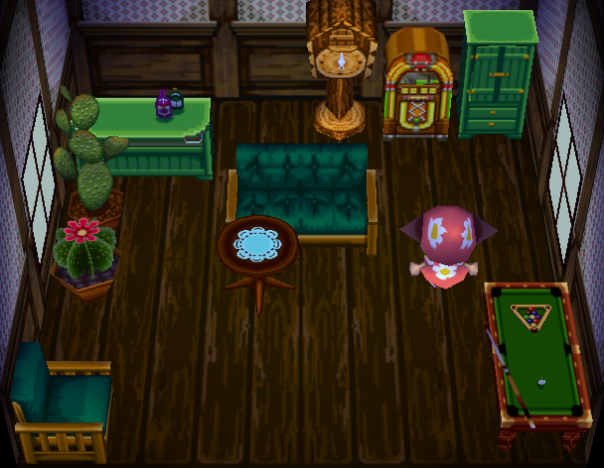 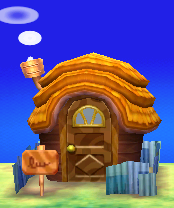 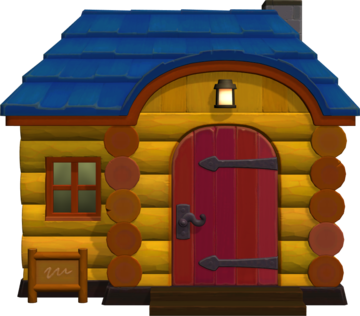