Difference between revisions of "Rodeo"

Rodeo is a lazy bull villager who made his first appearance in Animal Crossing: Wild World. His name, Rodeo, comes from rodeo bulls, or bull-riding at rodeos, an event usually taking place in the US, where the rider aims to stay on the bull the longest while it is jumping and running. His initial phrase, "chaps," also relates to this. Chaps are an item of clothing, typically worn over jeans and made out of leather, which protect a rider from their trousers rubbing against their legs, otherwise causing irritation.

In New Horizons, Rodeo has the fitness hobby and will wear Sporty Shades and lift heavy dumbbells while exercising.

Artwork of Rodeo from Wild World.

Rodeo is a black bull with dull, beige horns, a lighter gray muzzle and a white tip to his tail. He has short gray hair styled in an unkempt fringe, which almost reaches his small, evil-looking eyes. While originally deep red, in Animal Crossing: New Horizons his eyes take on a more bright, electric shade of pink, toning down his creepy aura. Rodeo's colors are similar to those of a black angus.

As a lazy villager, Rodeo has a relaxed, laid-back lifestyle and will appear friendly toward the player. He often talks about food and is humorous or naïve during conversations. During conversations with other villagers, he generally gets along well with peppy, smug, and cranky villagers, while snooty and jock villagers may not get along with him due to their conflicting lifestyles. In New Horizons, Rodeo goes to sleep at 11 PM and wakes up at 8 AM. 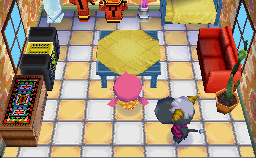 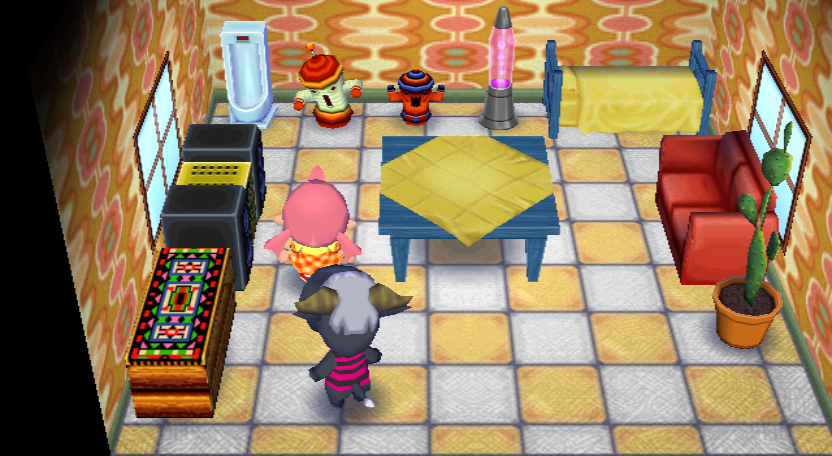 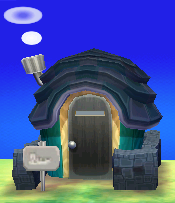 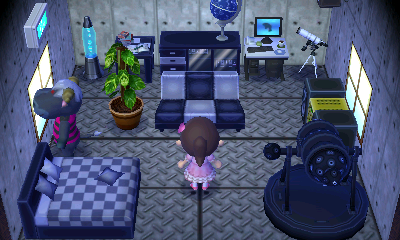 In New Horizons, if Rodeo is one of the villagers who moved in during the main storyline after the villager house development quest, his house will have a combination of non-craftable furniture, plus items crafted by players during the island development storyline, primarily from the Log Series and applicable native fruit sets. 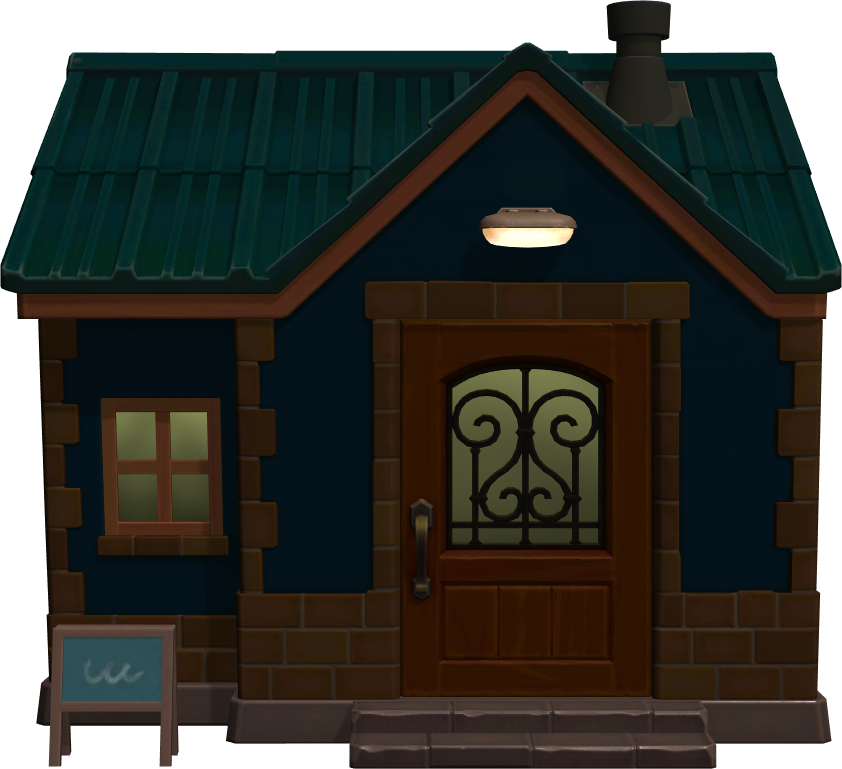 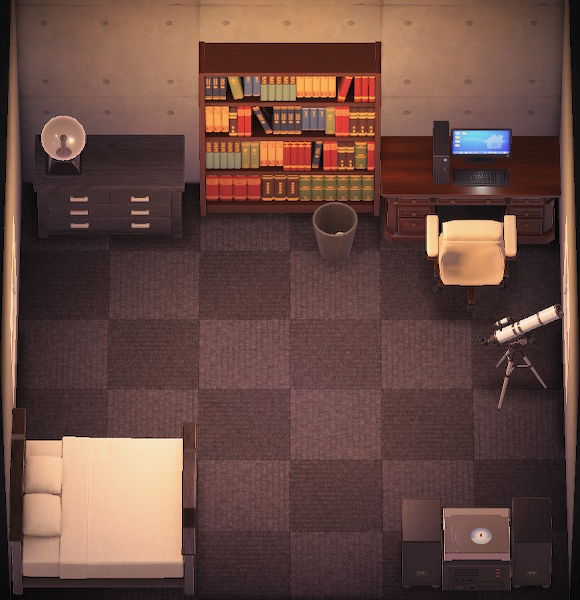 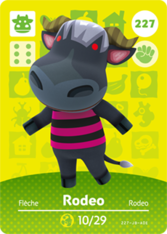