Difference between revisions of "Rodney"

Rodney is a smug hamster villager in the Animal Crossing series who made his first appearance in Animal Crossing: New Leaf. The English name "Rodney" could be a reference to a character that appears in the 1998 movie Dr. Dolittle.

Rodney is a teal hamster with an off-white muzzle, freckles, and droopy eyes, all of these traits giving him the appearance of a lazy villager. He has pink hair on the top of his head and has rounded ears, with an off-white inner-coloration.

Rodney has a smug personality, meaning he will appear kind and gentleman-like. He will get along well with other villagers. Occasionally, he will flirt with the player, especially if they are female. He seems to be a mix of other personality types. He gets along well with most villagers, but may have issues with snooty and cranky villagers. Smug villagers cannot be a default resident, and must move in after the player becomes mayor. He goes to sleep at 1:30am and wakes up at 8:30am. 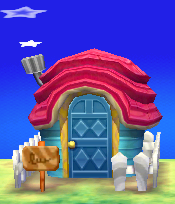 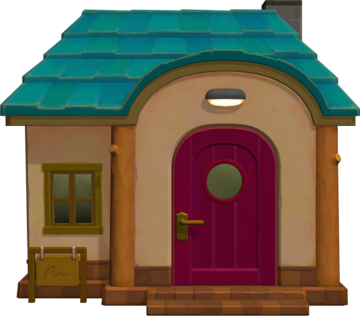 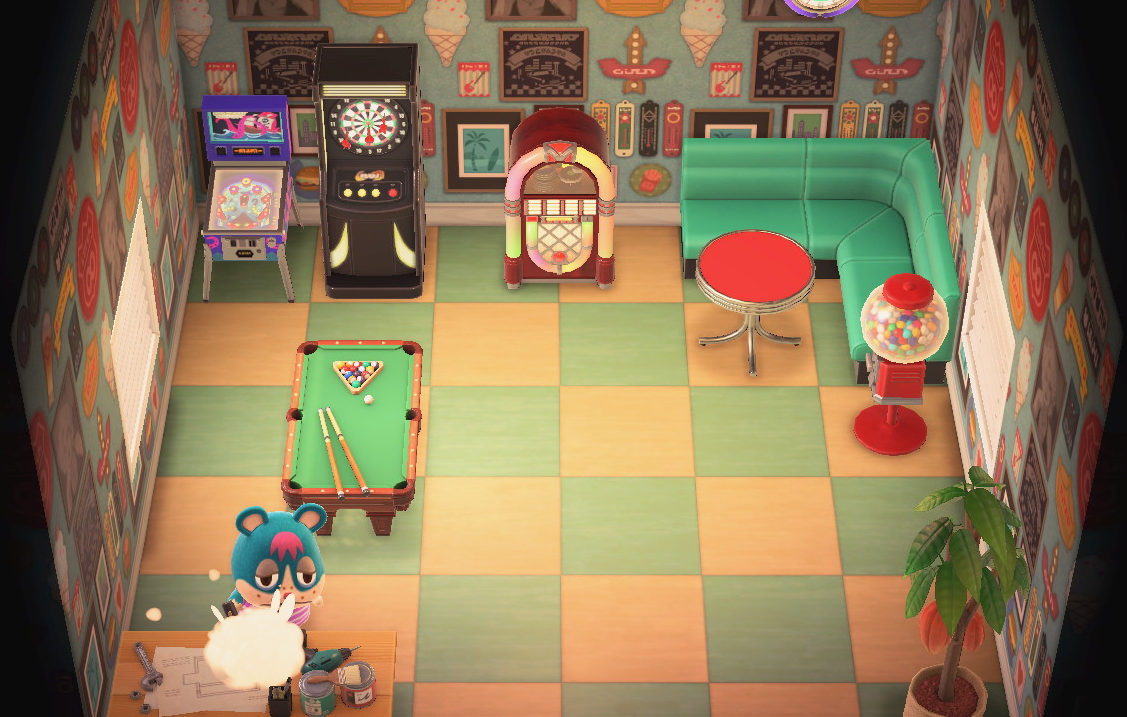