Difference between revisions of "Rory"

Rory is a jock lion villager in the Animal Crossing series. He debuted in Animal Crossing: New Leaf, and is featured on the game's cover. Rory's design is based on the traditional iconography of Shishi, the Chinese architectural ornament also known as Imperial guardian lions. His name comes from the roar a lion makes.

Rory is an orange lion with a red-orange mane. His mustache and eyebrows are also red-orange, and are similar rounded shapes. He has white paws, a red-orange tail, and light blue inner ears.

Below is a brief description of the Jock personality. For more information, click here.

Rory's house contains many items from the Exotic Series. In addition to this, there are also sunflowers and a telescope. K.K. Faire plays on a turntable. 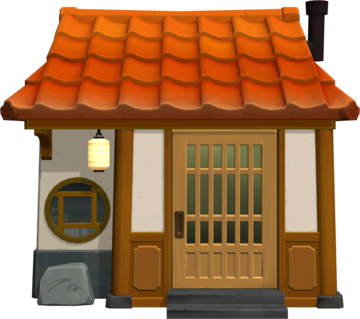 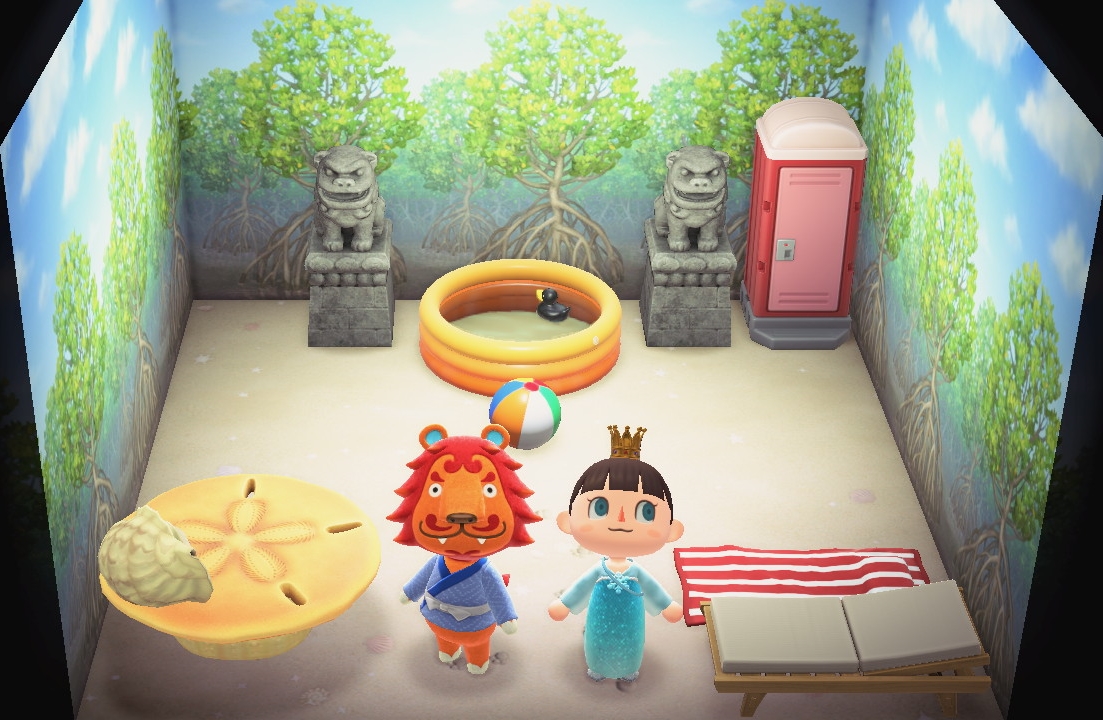