Difference between revisions of "Tex"

This article is about the penguin villager. For the villager whose German name is the same as this villager's Italian name, see Henry.

Tex is a smug penguin villager who debuted in Animal Crossing: New Leaf. His catchphrase, "picante," is Spanish for "spicy,"[1] which contrasts with cold, something which penguins are associated with.

Tex is a white and navy blue penguin. His beak is multiple shades of gray, and he has black feet with dark grey areas. His eyes are half open, and have dull red circles around them. This may lead the player to mistake him for a cranky villager before conversation is made. Tex appears to be based on an African Penguin.

Tex has a smug personality. This means he will appear kind and gentlemanly when in conversation with the player. On numerous occasions, he will flirt with the player and admire them. Tex will occasionally talk about being into niche hobbies, like being a train fanatic or collecting plastic bottle caps. He will be very interested in fashion and will mention it often in conversations and letters. 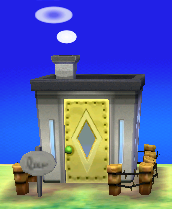 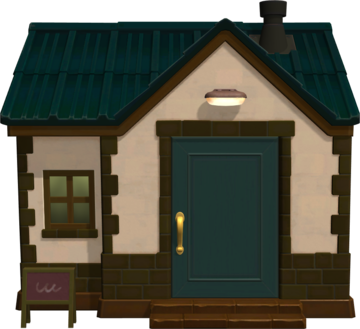