Difference between revisions of "Tucker"

Tucker is an elephant villager in the Animal Crossing series. He first appears in Animal Crossing: New Leaf. His name may be derived from "tusks," a physical feature of elephants and mammoths, or, alternatively, it could come from the saying "tucker out," used for when someone is falling asleep easily, in reference to his lazy personality.

Tucker is a brown elephant with upward curving tusks, which make him resemble a woolly mammoth.

Tucker has a lazy personality, so he often will discuss relaxation and food with the player. He will go fishing often. It is easy for him to get along with normal and peppy villagers, but he may offend or confuse jock villagers, who have a conflicting lifestyle of exercise and fitness and do not understand the reason behind the lazy lifestyle choice. 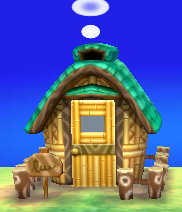 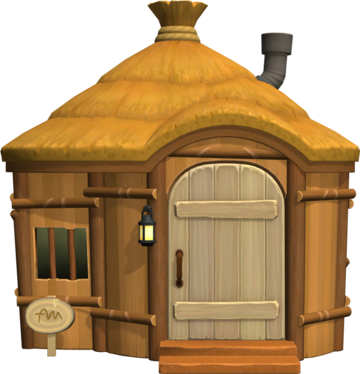