Curt is a cranky bear villager in the Animal Crossing series. He first appeared in Doubutsu no Mori e+ and has appeared in all subsequent games. His name refers to his personality.

In New Horizons, Curt has the nature hobby and may be found reading a book pertaining to an item he is studying, which can be either flowers, bugs, fish, or fossils.

Curt in Doubutsu no Mori e+.

Curt is a gray bear with a bandage on his forehead and what may look like a beard around his muzzle, giving him the look of a middle-aged person. His eyes are droopy half-circles that have pupils near his unibrow. In Doubutsu no Mori e+, these pupils are slightly smaller and more centered, making it appear as though he is glaring at the player. His inside ears are whitish-yellow. Curt looks a bit like a koala.

Curt has a cranky personality. His hobbies are fishing and hunting fossils. Like most Animal Crossing series characters, he is a bit eccentric. Occasionally, he will speak out for his respect for hobos, his manly love for gardening and his hate for seedy salesmen. Like most cranky characters, he is quick to anger and hard to please, only when the player insists on being his friend and remains nice to him for a long time, he will come to like the player. His favorite time of day is the evening and the night, he tends to be extra cranky in the morning. Curt's conversations with other villagers often lead to him getting angry or confused; he does not seem to get along much with anyone, though he admits to liking K.K. Slider's music. He usually moves quickly but he will stay for a couple days longer after telling the player.

In Doubutsu no Mori e+, Curt can only move to the player's town if his e-Reader card is scanned. 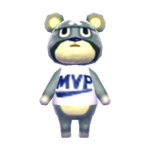 A Bell saved is a Bell earned. 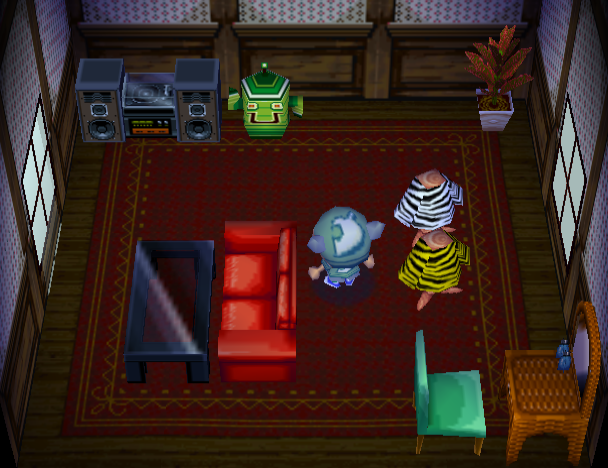 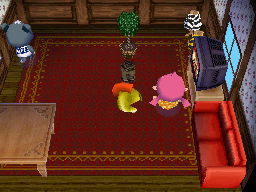 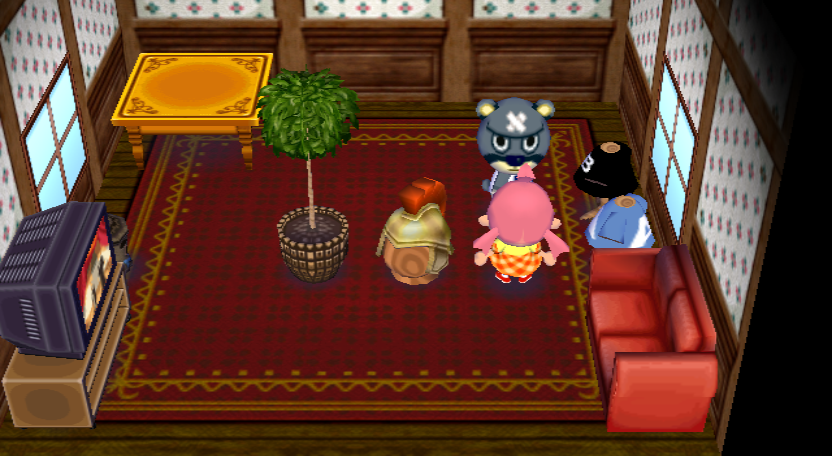 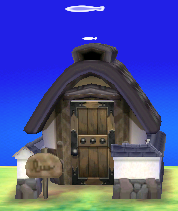 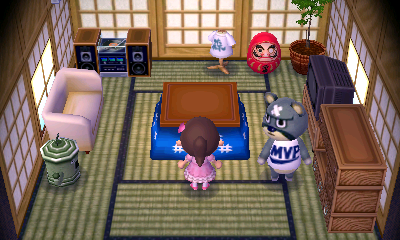 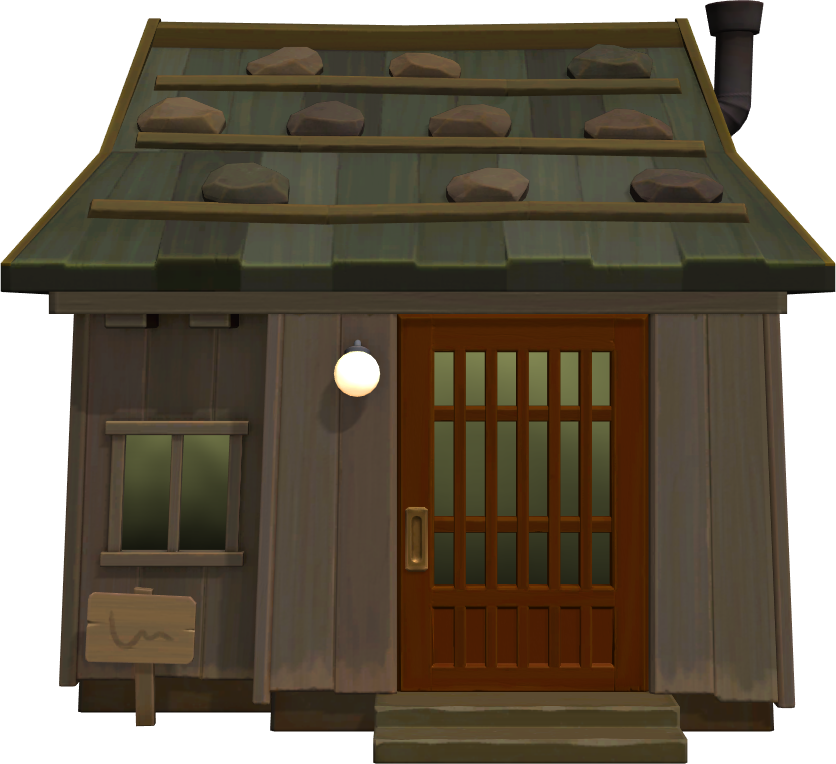 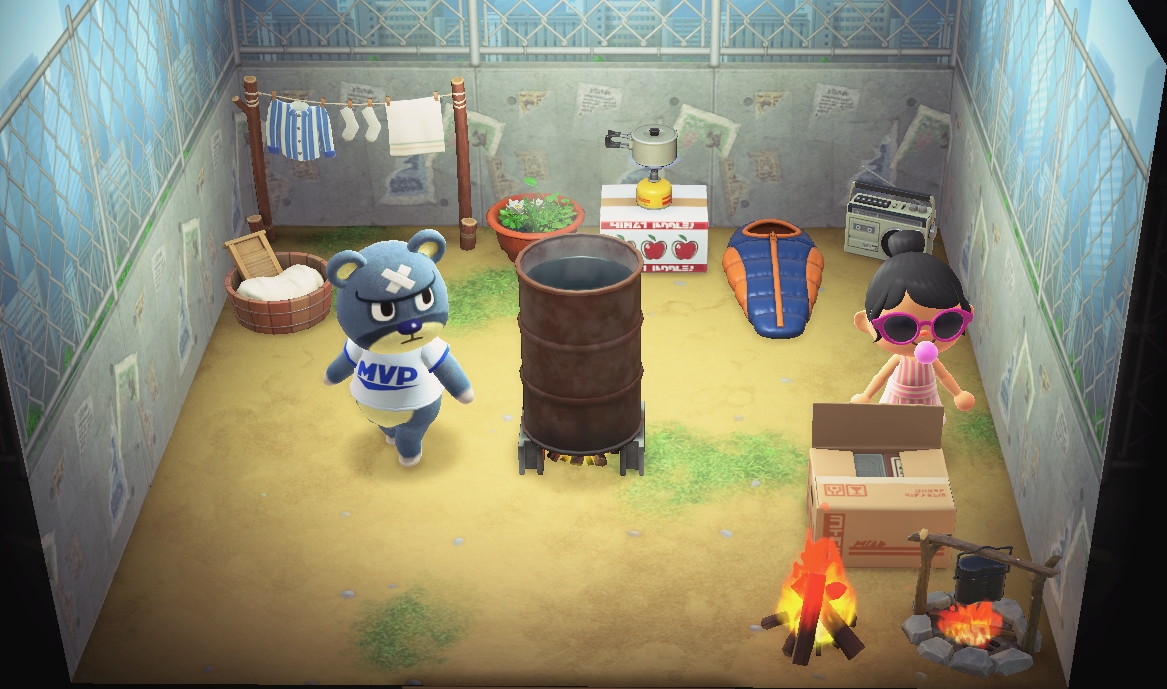 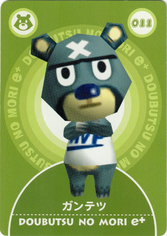 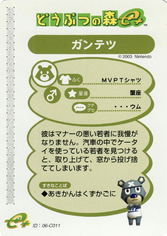 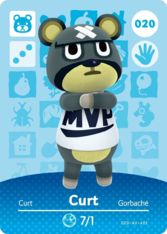