Jūbei (ジュウベエ, Jūbē?) is a cranky lion villager in Doubutsu no Mori e+. He can only move to the player's town if his e-Reader card is scanned.

Jūbei is a dark-orange lion with a brown goatee to match his brown mane and large green eyes.

Jūbei has a cranky personality, meaning he will appear rude to the player at first, but he will warm up to the player once they get to know him. He will seem mature in comparison with the other male personality types. Jūbei will get along with other cranky villagers, as well as snooty villagers due to their similar rude personalities. 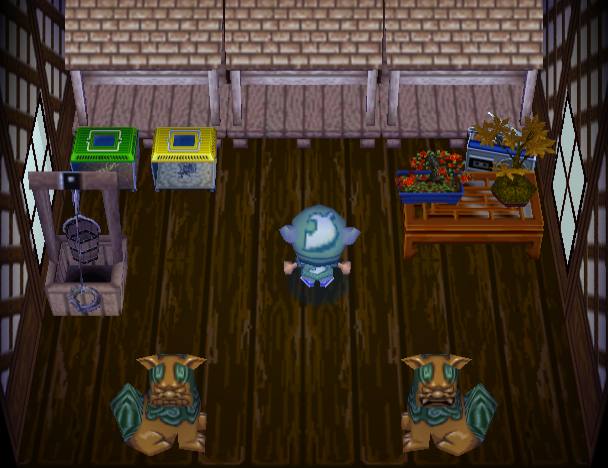 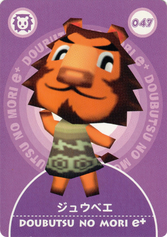 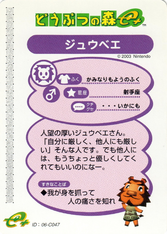