GENI is a player in the Animal Crossing series. He appears in all series.

Info of my sister

I live in Korea. My birthday is June 8th(Lunar(Use in Korea and China.)). He has a YouTube channel named (리뷰해봐요 휴대폰의 숲[1]) He uploads Old Korean Phones[2] and I'm using Apple iPhone 12 pro, He has 45 phones. I logged in his Google account to 20 mobile phones. I have 5 computers. He plays Animal Crossing series on his computer. In DnMe+, Normal Town saved in his MacBook Pro(2018, 15"). and e-Town saved in his Windows 10 computer. I upload animal crossing and railroad videos[3]

In Doubutsu no Mori+

My town name is Ruponiko, my name called Kamesute. My favorite K.K. Slider song is...

My face is AAB. My town name is Phoney, My name is GENI. MY ROSIE'S CATCHPHRASE IS HOPPITY

In Doubutsu No Mori e+

My face is AAB. His town name is Apple, From my computer name. He has 15 villagers. In e-Town, I have K.K. Metal, Mountain Song, and Neapolitan. My villager's 9 in 15 is an e-Reader villager . ex) Kit, Champagne, Wade, Nobuo ... 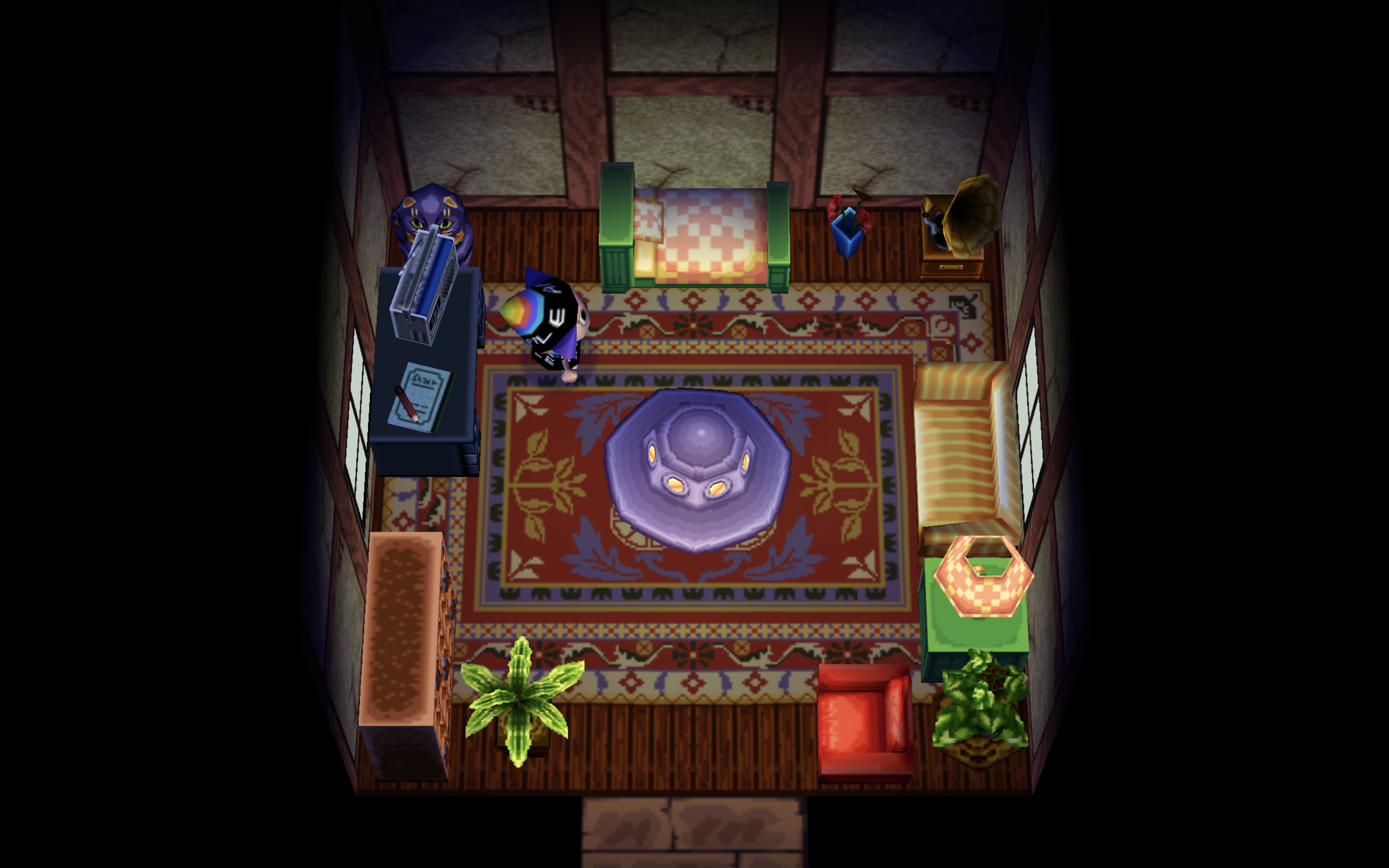 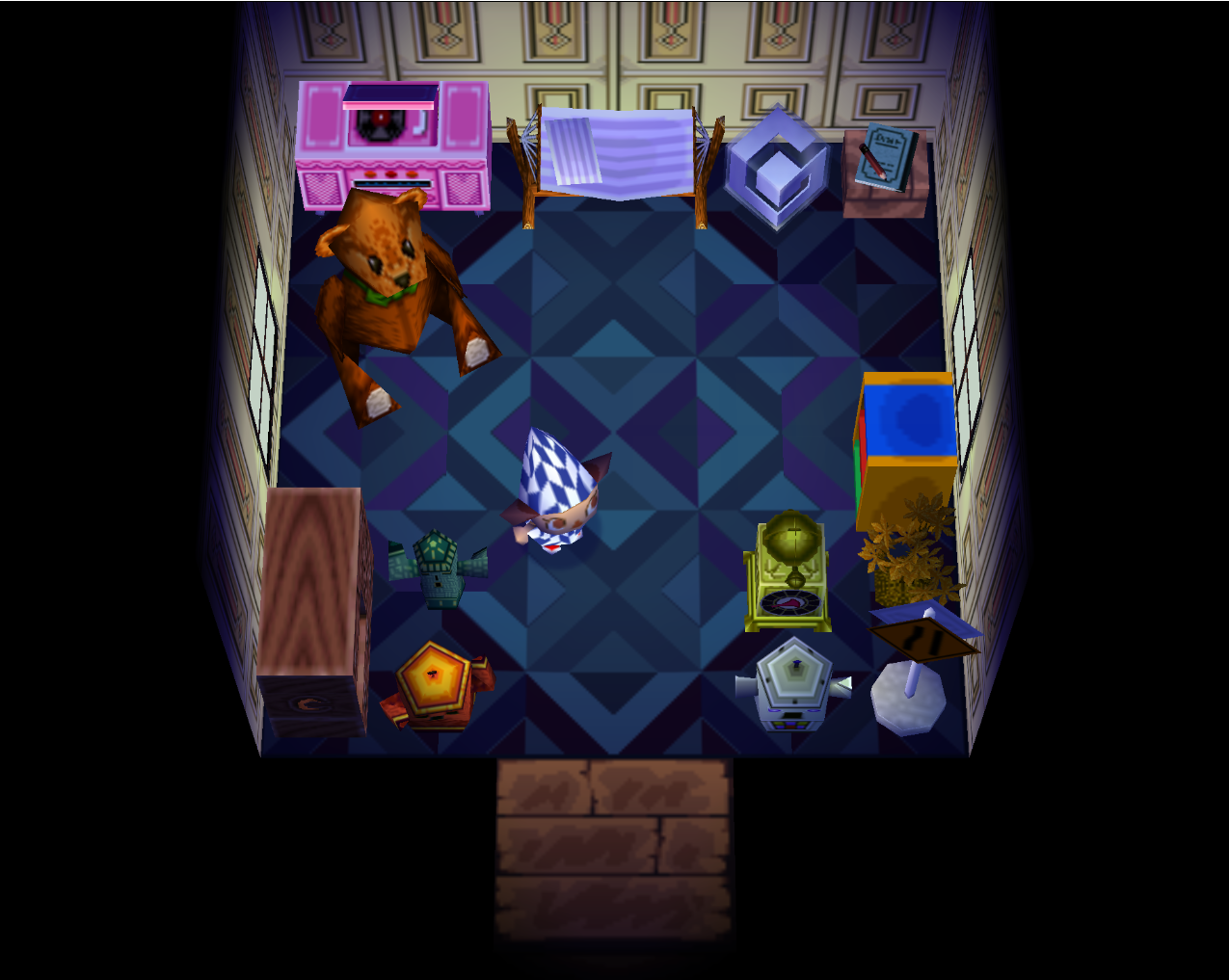 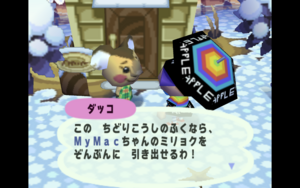 Huggy and GENI are talking. Huggy(Dako) is my favorite villager in Doubutsu no Mori e+. [nb 4]

Geni has a Korean ACCF. His town name called 멜로우, His name is 리비.

His Face is BAB, His town name is same as Wild World[5]. He has Frita, Timbra, Apple, Ricky, Lily and Marshal. His version is Wa update. He plays Japanese and Korean version, It's Japanese town info.