From Nookipedia, the Animal Crossing wiki
(Redirected from Wii Music)
Jump to navigation Jump to search

One of Donkey Kong's idle animations is pulling out a blue 3DS XL with sound effects being heard from one of four random 3DS games. One of these games is Animal Crossing: New Leaf. He can be heard either starting up the game, coming out of a house, or digging something up.

In Kirby Superstar Ultra, there is a subgame called "The Great Cave Offensive". The objective of it is to escape with the most items possible, and some of these items are references to other games from Nintendo. One of these items is the Gold Watering Can, an obvious reference to the Golden Watering Can.

In Phantom Hourglass, the Postman asks Link not to shoot him down with a slingshot. This could be a reference to Pete in Wild World. 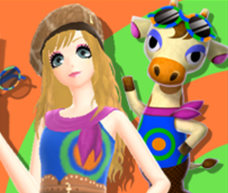 For the release of Animal Crossing: New Leaf, Style Boutique has released two downloadable designs for their character in-game. One called "Club Design" based on Club LOL, and "Giraffissima" based on Gracie. 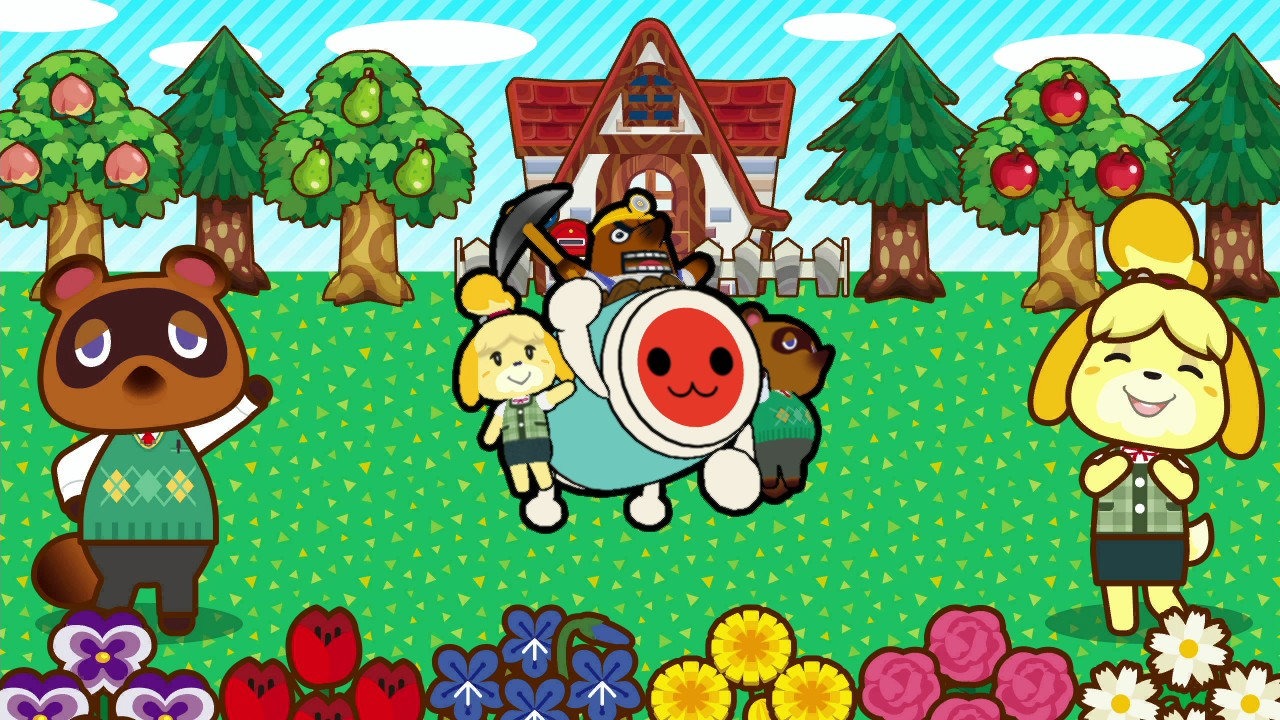 During the 9-Volt level in WarioWare: Smooth Moves, one microgame, called Animal Crossing: Wild World, involves the player controlling a fishing Animal Crossing: Wild World character (either a male or female, depending upon the player's gender). The player must pull up the Wii Remote in order to catch a fish from the river. There are three difficulty stages to this game:

In Wii Fit Plus there is a game called Segway® Circuit. The player has to stop moles from taking beach balls with a pet. The moles appear to resemble Mr. Resetti.

References in the Animal Crossing series to other Nintendo games[edit]

References in the social media[edit]

On March 16, 2020[1], to accomplish the release of Animal Crossing: New Horizons a partnership with social media Twitter for a custom emote features Tom Nook that appears for a limited time for the following hashtags: