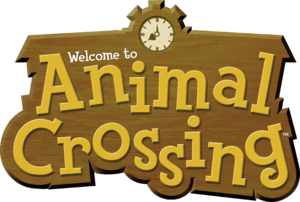 Although earlier games offer few options in terms of customization, more recent games like Animal Crossing: New Horizons feature the ability to not only customize the appearance of the player, but also more designing options in term of interior and exterior. Interior designing aspects include wallpapers, flooring, rugs, lighting, soundscapes, and furniture in the player's home, as well as the home's exterior changes. Exterior designing aspects include the placement of either furniture, public works projects, bridges, or incline depending on the game, as well as the changes made to the town's flora and landscaping via the Island Designer Construction Permit.

Numerous manga have been created based on the Animal Crossing series.

Animal Crossing (series) on other wikis

This article needs to be rewritten.
Please help improve this article if you can. Relevant discussion may be found on the talk page.
Retrieved from "https://nookipedia.com/w/index.php?title=Animal_Crossing_(series)&oldid=1082818"
Category:
Hidden categories: