Sven is a lazy goat villager in the Animal Crossing series. He appears in every first-generation Animal Crossing game. His catchphrase is a combination of a goat's bleating and the word "bud."

Sven in Doubutsu no Mori.

Sven is a blue, elderly-looking goat with white horns, hooves, and eyebrows, which appear to be in a frowning shape. Like many male goats, he has a small beard at the tip of his chin, colored white, alongside an equally white mustache covering his mouth. On the top of his head is another tuft of hair.

Sven has a lazy personality, enjoying talk about food or relaxing. This allows Sven to be laid-back and carefree, while also easy to get along with. Despite this, Sven may ask the player to perform various tasks for him, sometimes at their expense, though he is still a nice person. Outside of this, Sven will spend his days doing the usual hobbies, such as fishing, but for relaxing purposes instead of competition. Jock villagers, who have a conflicting lifestyle, will not get along with Sven, nor will snooty villagers get along with him as a result of his disregard to his appearance. However, cranky villagers will find Sven's patterns admirable, and normal villagers will also get along with him well. 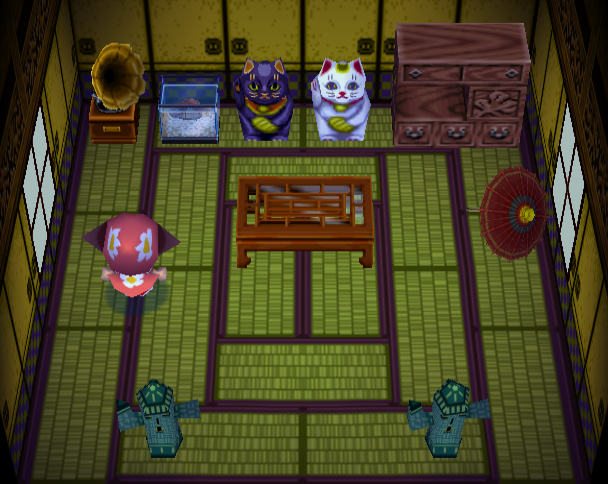 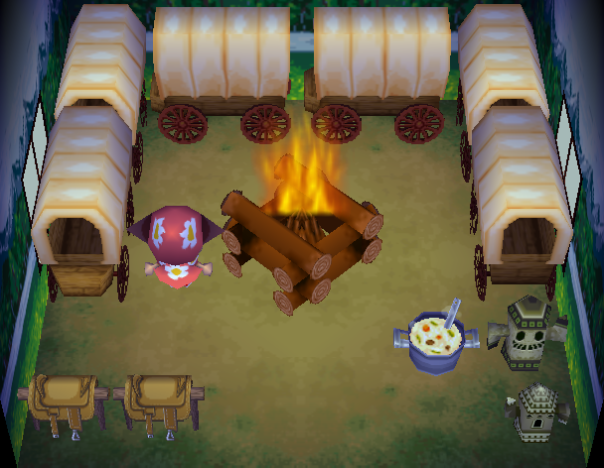 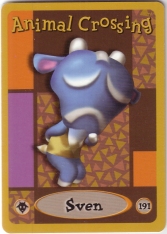 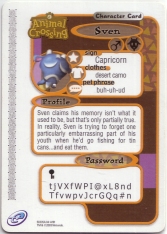