In New Horizons, Huck has the fitness hobby and will wear sporty shades and lift heavy dumbbells while exercising.

Artwork of Huck from Animal Crossing.

Huck is a gray frog. He has a crooked smile and a spot where his nose would be resembling a wart. He has yellow spots on both of his cheeks, and his eyes are half closed with blue eyelids.

As a lazy villager, Huck has a relaxed, laid-back lifestyle and will appear friendly toward the player. He often talks about food and is humorous or naïve during conversations. Huck goes to sleep at 10 PM and wakes up at 8 AM.

With the smug personality, Huck may act like a gentleman with a polite and refined demeanor. He can perform some dances to show off his mood. He gets along usually with most villagers. Although he is generally kind, he can appear conceited.

In Animal Crossing: New Leaf - Welcome amiibo, Huck can only move to the player's town if his amiibo card is scanned, or if he is invited to move in from another player's town. 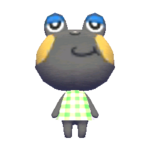 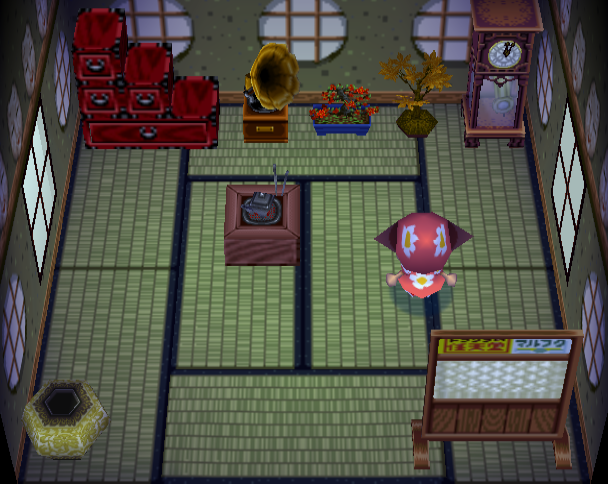 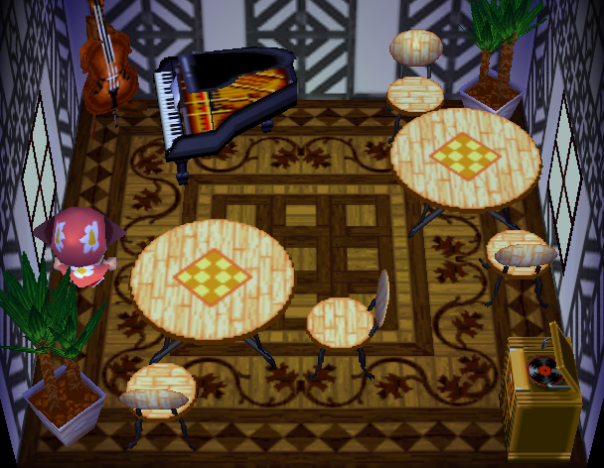 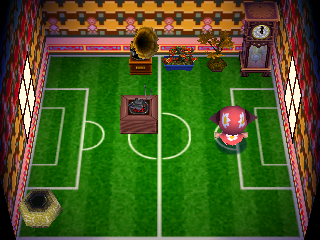 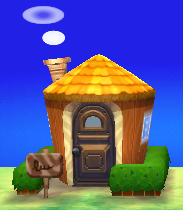 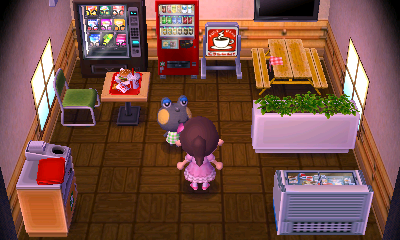 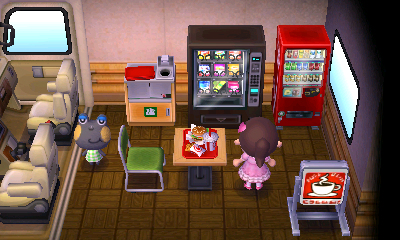 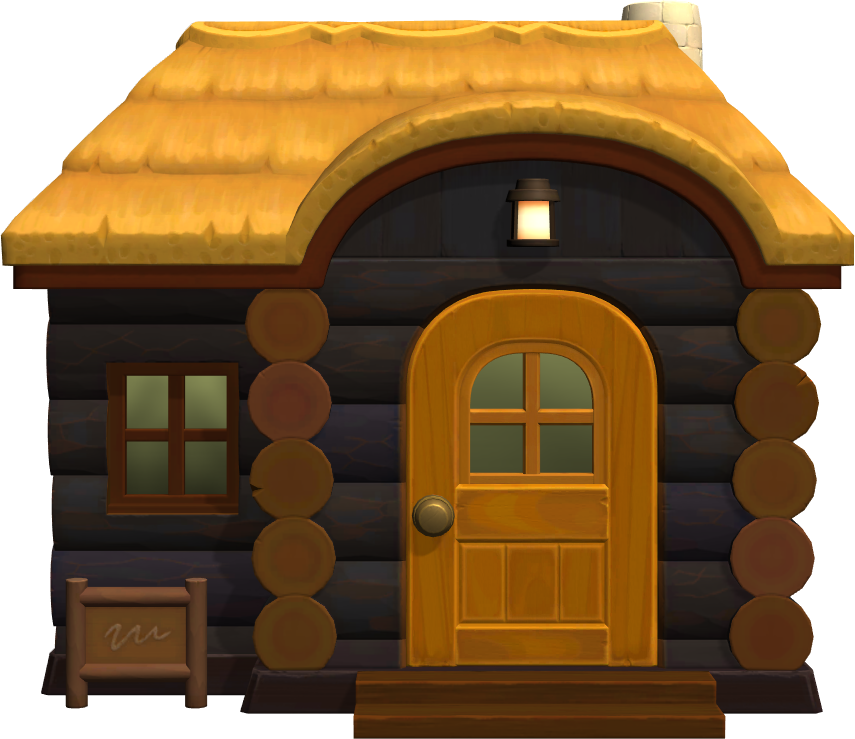 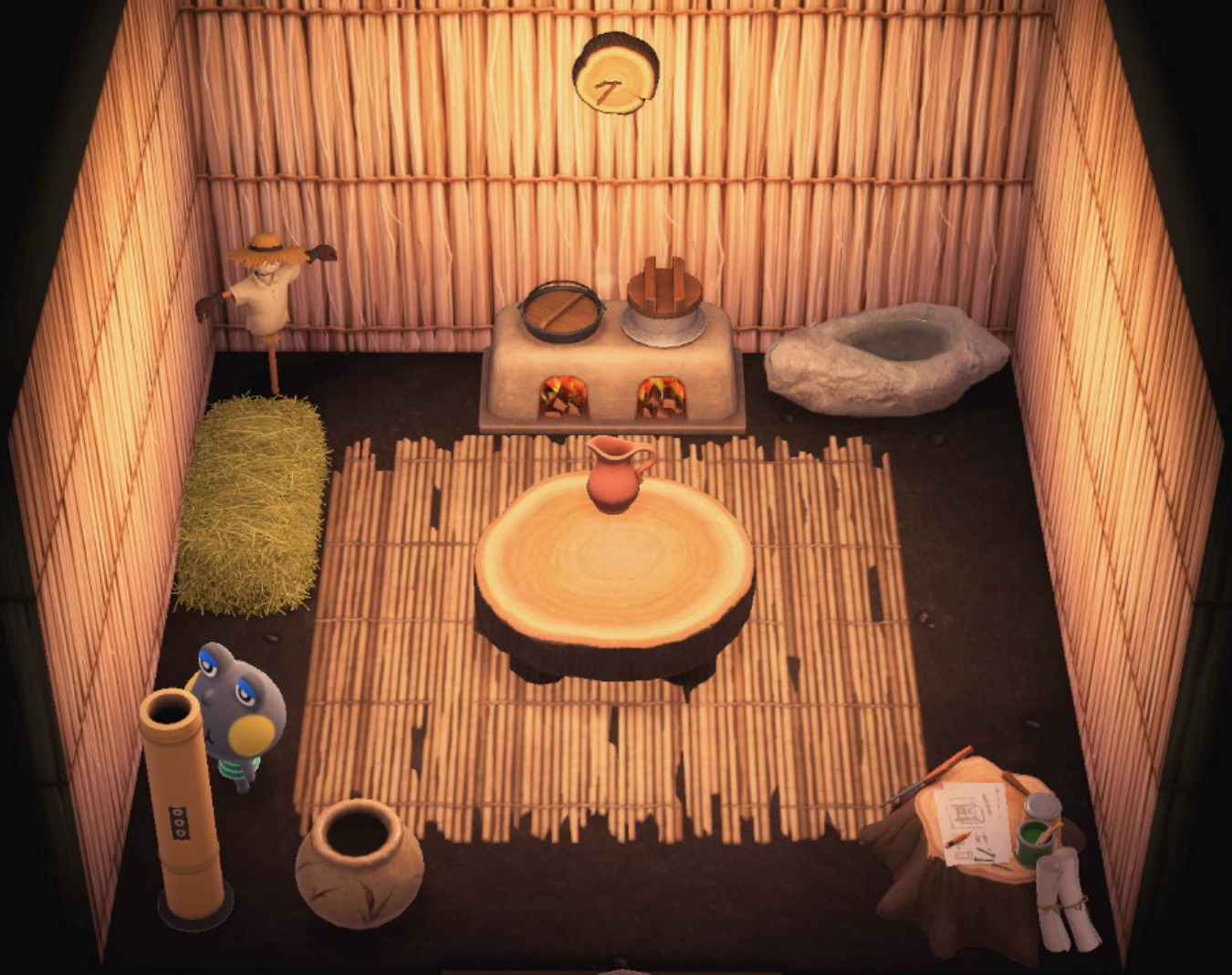 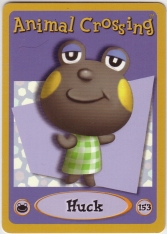 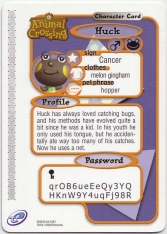