For the villager whose Japanese name is Ken, see Dobie.

In New Horizons, Ken has the education hobby and can be seen wearing rimmed glasses, reading a novel while outside, and using a magnifying glass when near certain objects.

Artwork of Ken from New Leaf.

Ken is a black chicken with blue highlights, and teal lines separating the blue parts of his body from the black parts. He has pink circles on his cheeks, making him appear to be blushing. His eyes are simple white eyes with black pupils. His beak is a light yellow, and his feet are light yellow with darker stripes. Ken is similar in appearance to a ninja, or a person skilled in the Japanese art of ninjutsu. He could also be based off of the Svart Hona breed of chicken.

Ken is a Smug villager, meaning he will come off as gentleman-like and polite. Smug villagers seem to be a mix between some personalities, and are kind, lively but can come off as conceited. Regardless of gender, they will occasionally flirt with the player. Smug villagers cannot be a starter villager, and can only move in after the player becomes mayor. They wake up at 8:30 AM.

In Animal Crossing: New Leaf, Ken cannot be one of the starting villagers in the player's town. 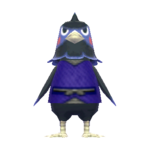 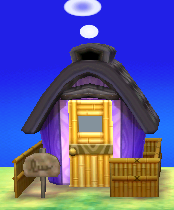 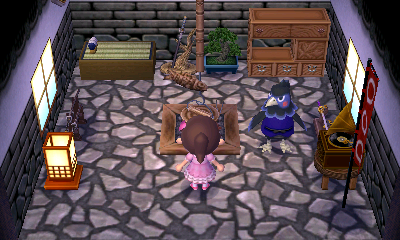 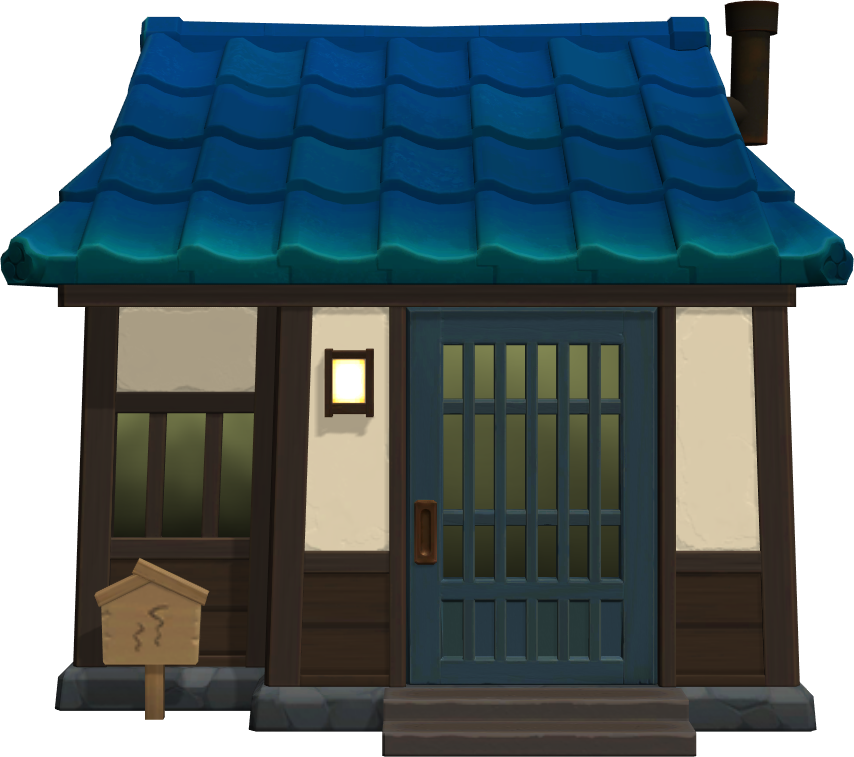 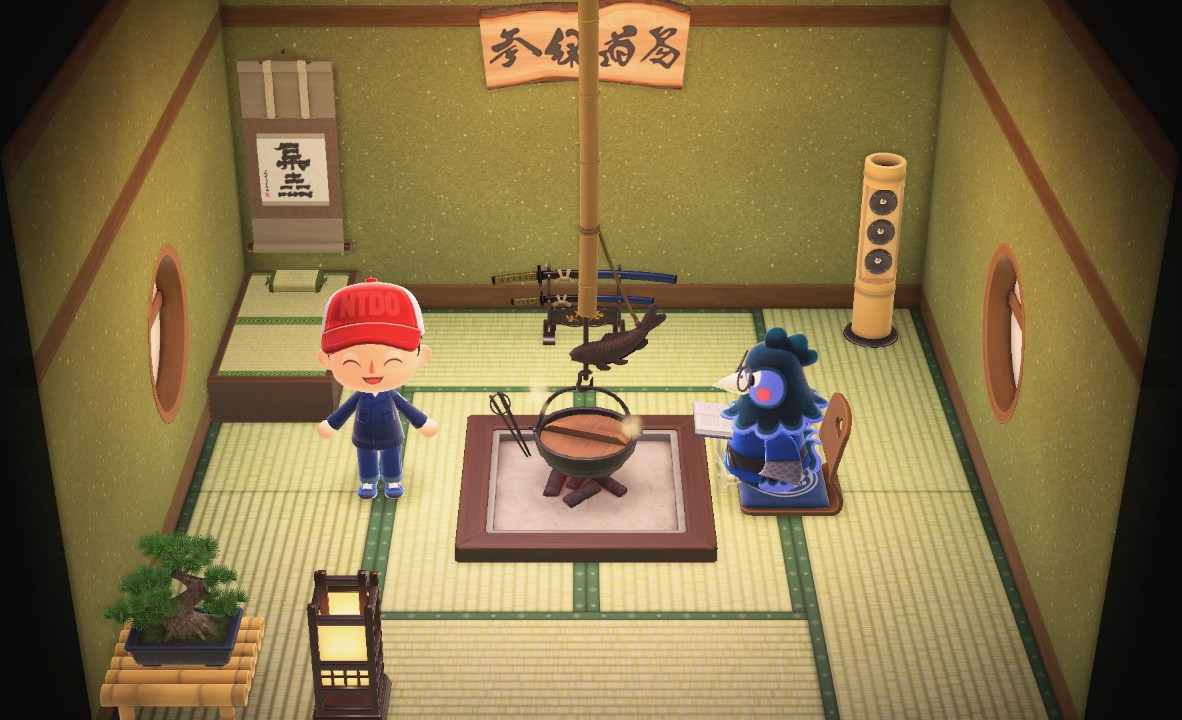 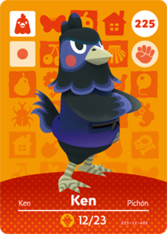