Artwork of Hans from Welcome amiibo. 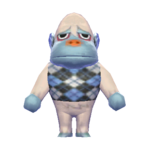 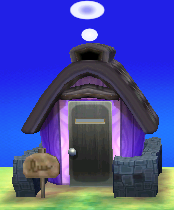 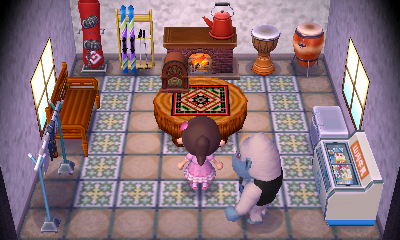 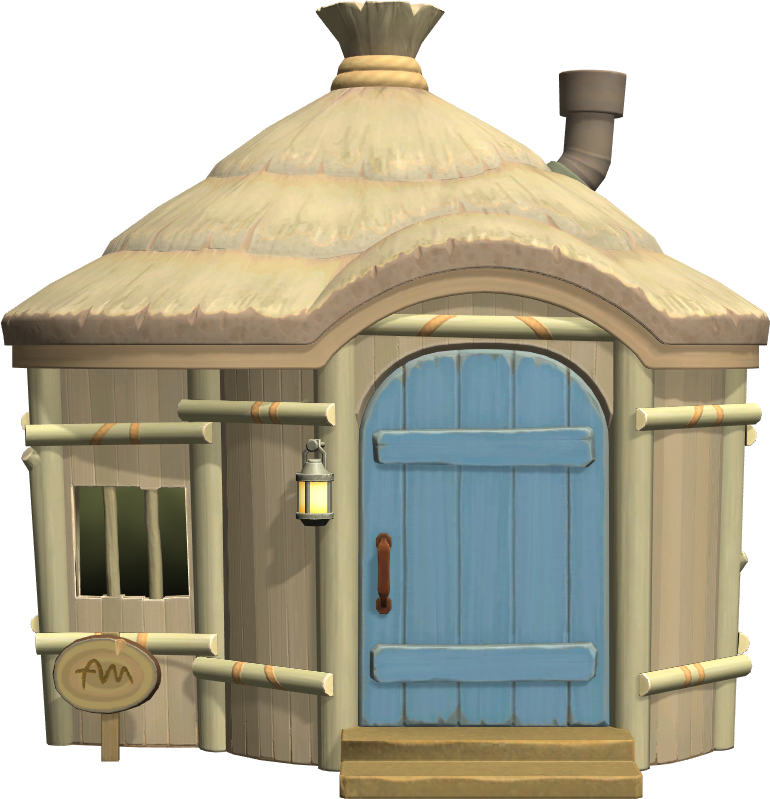 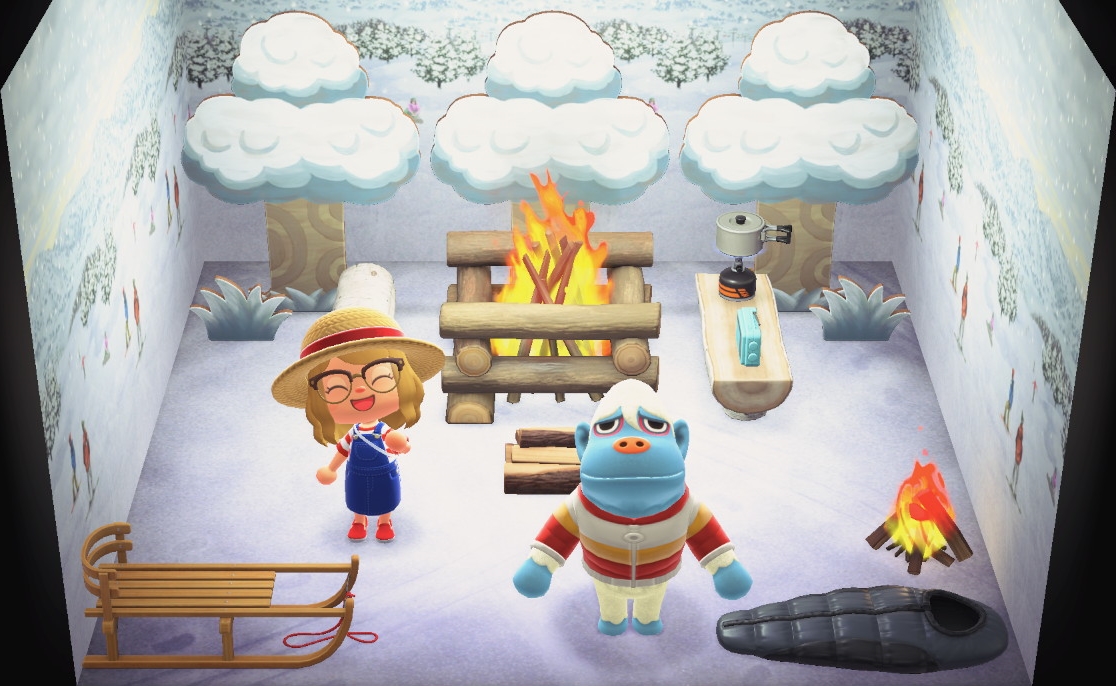 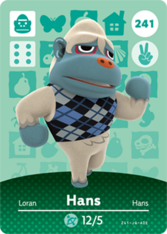