Kidd is a goat in the Animal Crossing series. He first appeared in Doubutsu no Mori e+ as a lazy islander and remained absent from the series until Animal Crossing: New Leaf, where he returns as a smug villager. He is the only smug goat in the series. His name likely comes from kid, a name for a young goat.

In New Horizons, Kidd has the education hobby and can be seen wearing rimmed glasses, reading a novel while outside, and using a magnifying glass when near certain objects.

Kidd in Doubutsu no Mori e+.

Kidd is a lilac goat with pink inside his ears, brown hair and half opened eyes with dark blue eyelids, fitting both the laid-back nature of his previous lazy personality, and the easygoing nature of smug villagers. His pupils shrink and turn red when he is surprised or shocked. He doesn't have a beard, much like Sherb, to whom he bears a passing resemblance.

As a lazy islander, Kidd is grumpy and wants nothing to do for the player. This is akin to cranky villagers, though he would not inherit the personality beyond Doubutsu no Mori e+.

With the smug personality, Kidd may act like a gentleman with a polite and refined demeanor. He can perform some dances to show off his mood. He gets along usually with most villagers. Although he is generally kind, he can appear conceited.

In Doubutsu no Mori e+, Kidd can only move to Animal Island if his e-Reader card is scanned.

In Animal Crossing: New Leaf, Kidd cannot be one of the starting villagers in the player's town. 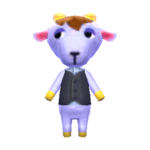 Be yourself, everyone else is already taken.

As an islander, Kidd's house in Doubutsu no Mori e+ will begin with only one furniture item, along with the exotic wall and bamboo flooring. He will request specific items for the player to give to him, which he will place in his house. After he places two items in his house, he will upgrade his wallpaper, and after he places five items, he will upgrade his flooring. Yodel requests for the same items as Kidd, although his house has different wallpaper and flooring. 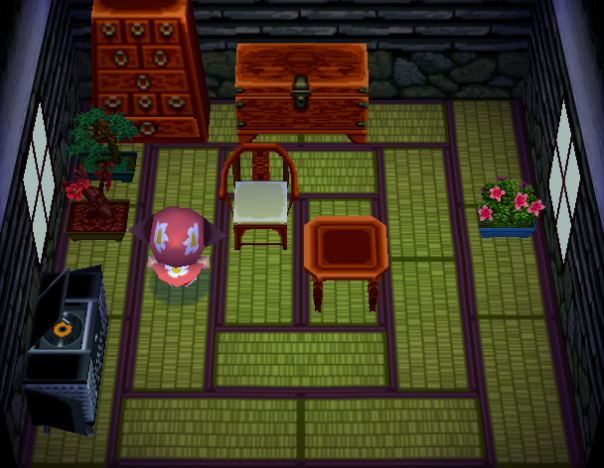 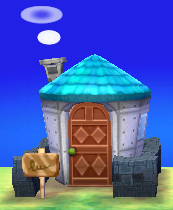 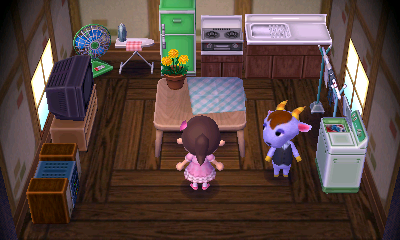 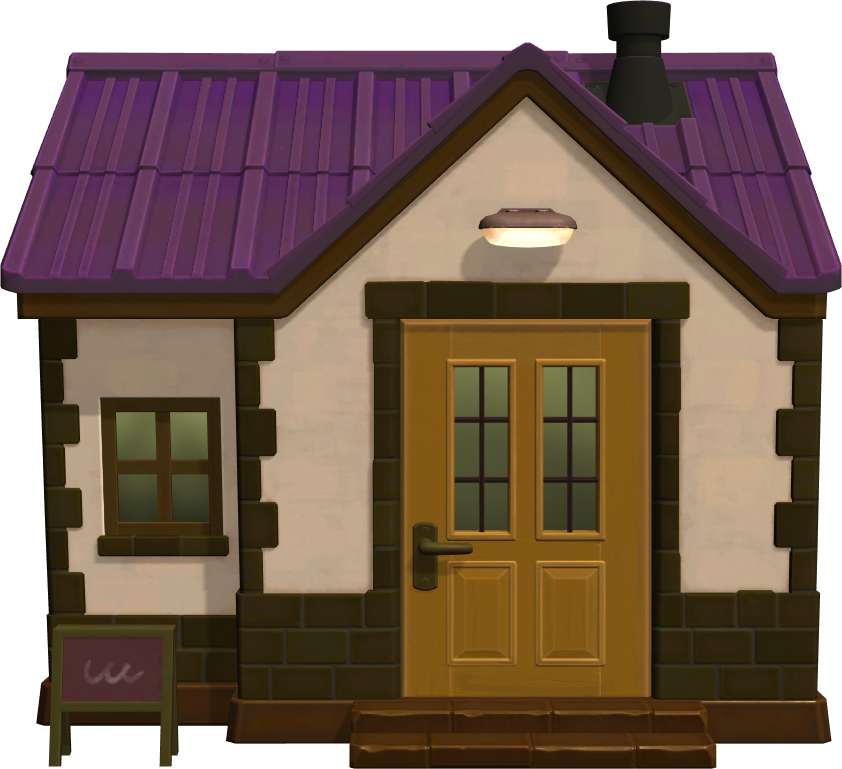 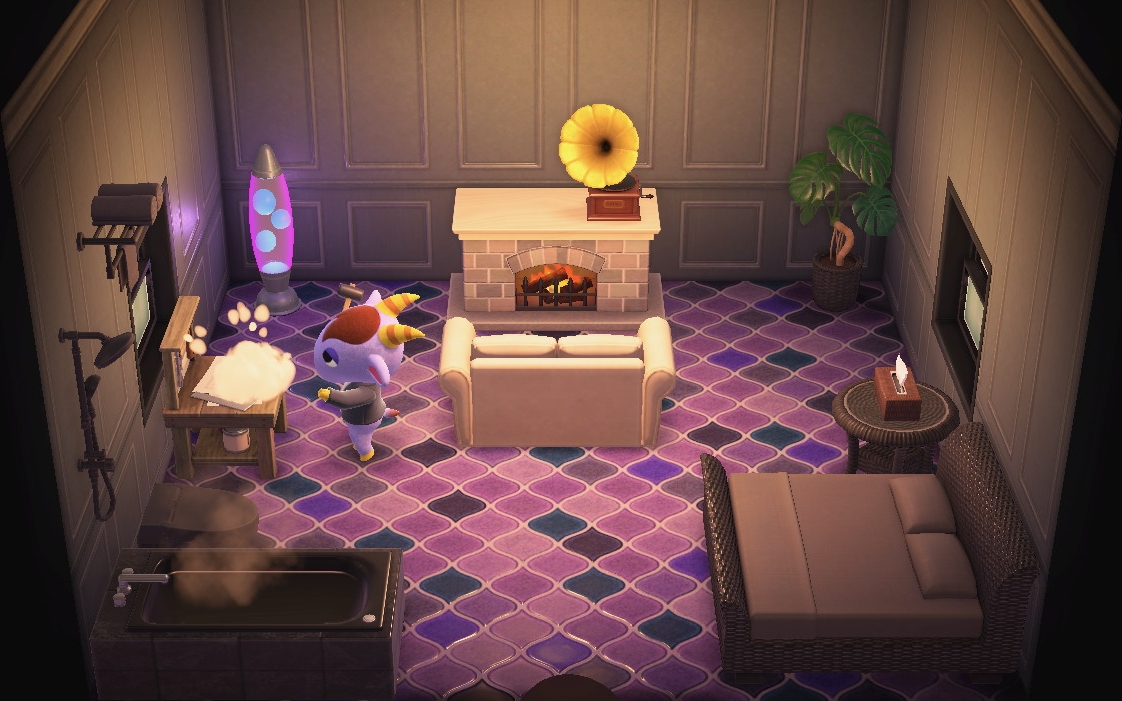 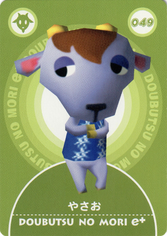 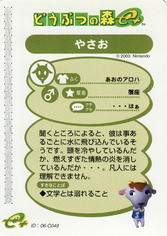 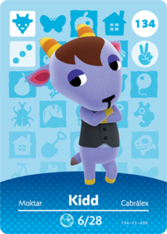