In New Horizons, Molly has the nature hobby and may be found reading a book pertaining to an item she is studying, which can be either flowers, bugs, fish, or fossils.

Artwork of Molly from Welcome amiibo.

Molly is a beige duck with black oval eyes and a golden yellow beak. There are dark brown markings on top of her beak, forming what looks like a crown. Molly has a white stomach, and yellow striped legs. Her wings and markings on top of her head are a shade of brown. She appears as an eastern spot-billed duck.

Molly is a normal villager, meaning she is very kind-hearted, sweet and hospitable. She is very motherly and caring, even to flowers around town as she is often carrying a watering can around. She is a self-proclaimed bookworm, often talking about book titles she enjoys reading. She is quite the clean freak, often worrying about the cleanliness of her home. Molly is very kind and neighborly and is easy to befriend due to her generally kind nature. 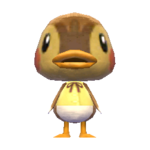 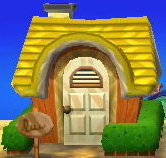 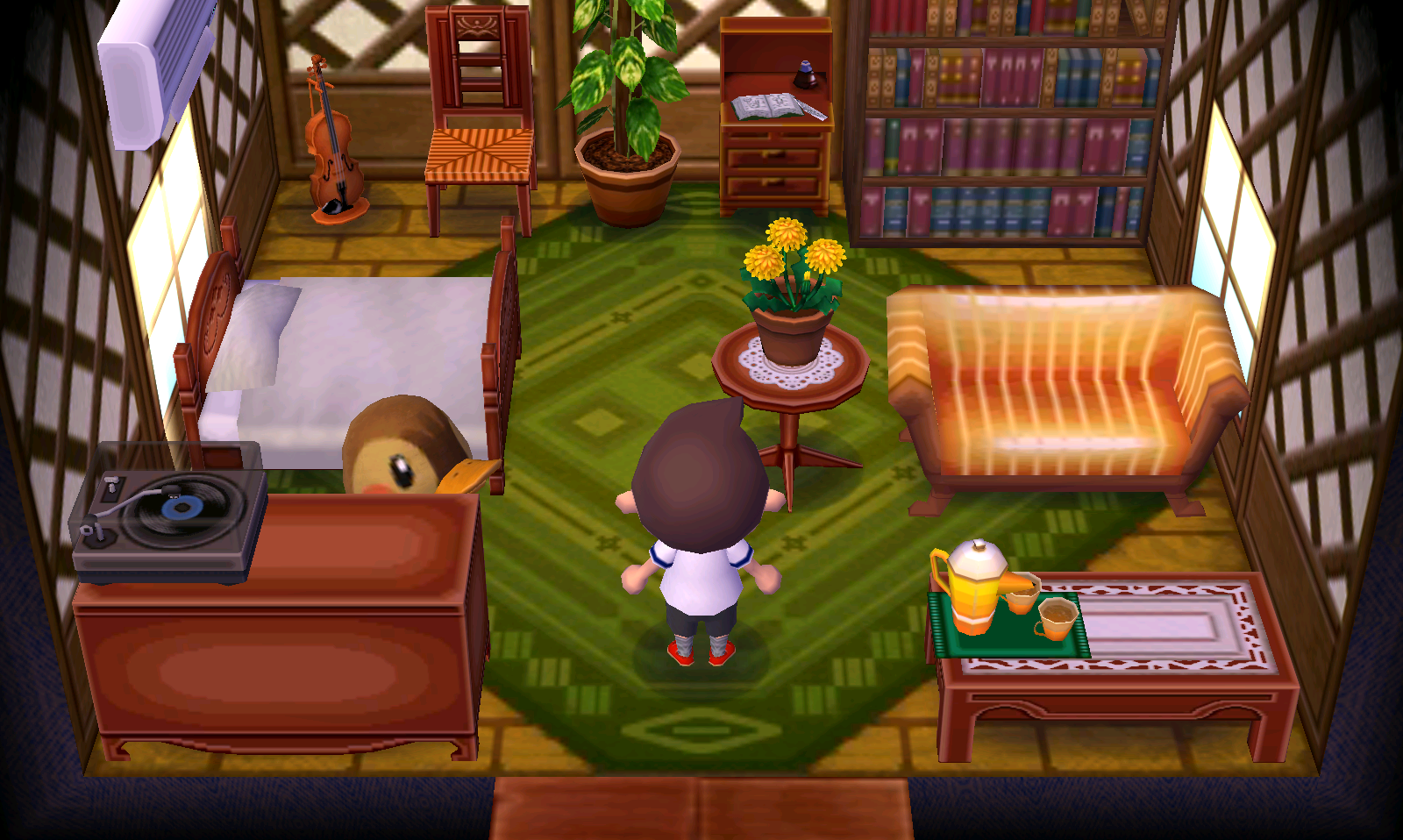 In Animal Crossing: New Horizons, if Molly is one of the villagers who moved in during the main storyline after the villager house development quest, her house will have a combination of non-craftable furniture, plus items crafted by players during the island development storyline, primarily from the Wooden Series. She cannot have her initial house interior unless she moves out of the player's island or the Happy Home Paradise DLC is purchased, in which either the player or Isabelle can reset the interior. 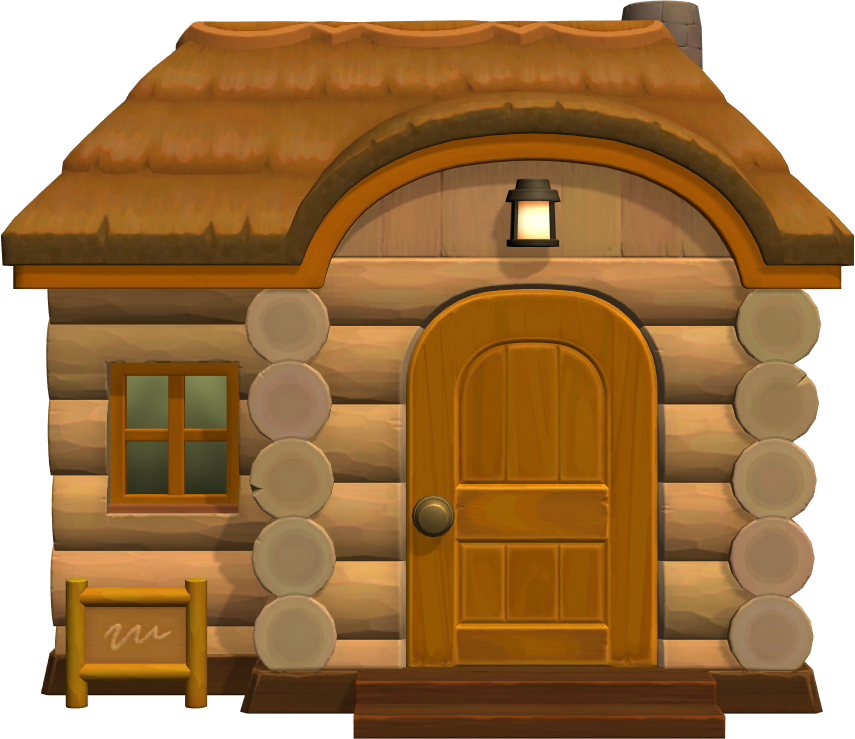 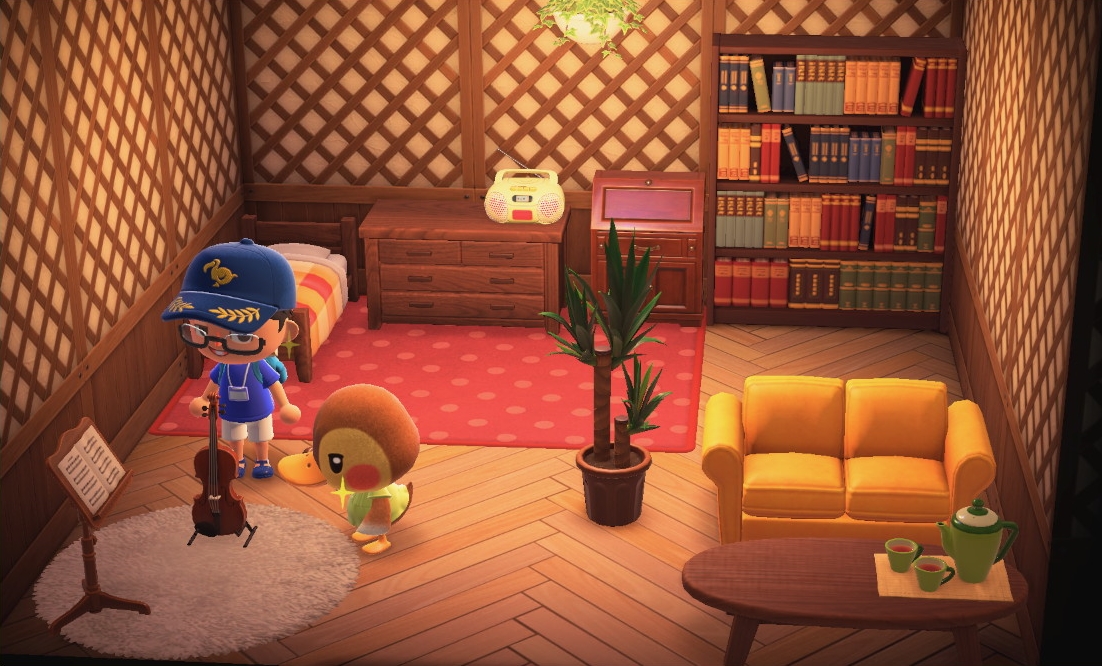 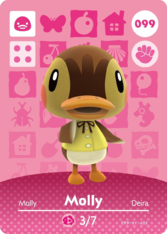