Rocco is a cranky hippo villager in the Animal Crossing series who has appeared in all games to date.

In New Horizons, Rocco has the education hobby and can be seen wearing Rimmed Glasses, reading a novel-type book while outside, and using a magnifying glass when near certain objects.

Artwork of Rocco from Animal Crossing.

Rocco is a turquoise hippo with peach-colored hooves. Some of his dominant features include his flaring nostrils, large fangs, and angry-looking eyes. He has deep pink in his ears and his mouth. He has eyelashes hanging from his eyes. His lower jaw is peach-colored.

The only thing to fear is fear itself... and bees.

The only thing to fear is fear itself... and wasps! 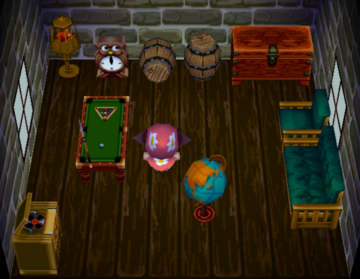 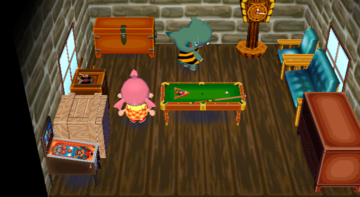 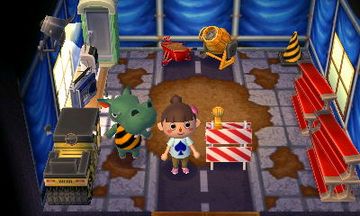 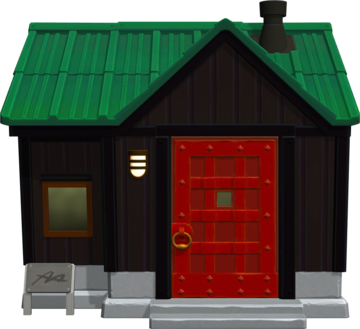 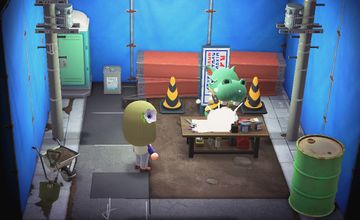 The only thing to fear is fear itself... and wasps! 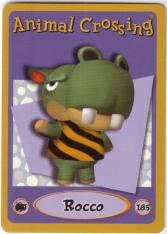 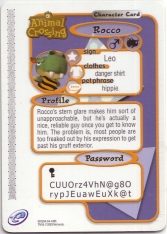 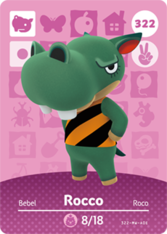