Vladimir is a cranky bear cub villager in the Animal Crossing series. He appears in all games to date except Animal Crossing: Wild World and Animal Crossing: Pocket Camp. "Vladimir" is a traditional Russian name, and "nyet," his catchphrase, is Russian for "no"; the juxtaposition of these with his species references the common representation of Russia as a bear.

In New Horizons, Vladimir has the play hobby and can run around with his arms extended at any time, rather than only outside Resident Services during a scripted activity with a group of villagers.

Artwork of Vladimir from Animal Crossing.

Vladimir is a pink bear cub with bubblegum pink-tipped paws and muzzle. He also has a scruff of blond hair. His eyebrows are thick and meet in a unibrow. He has buckteeth as well. In Doubutsu no Mori, Vladimir has smaller pupils and a larger nose and mouth. 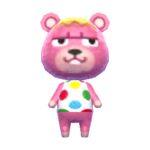 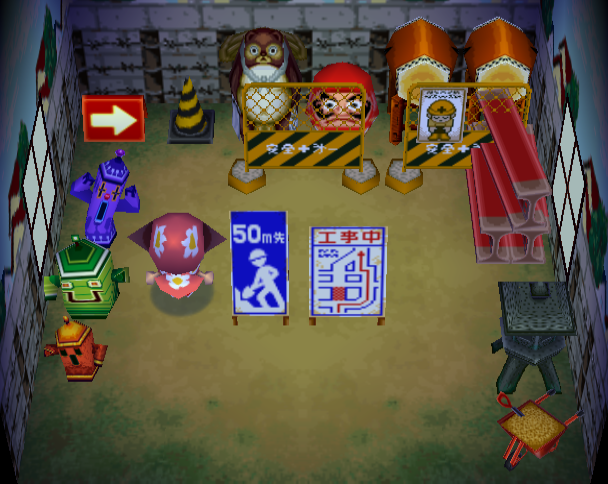 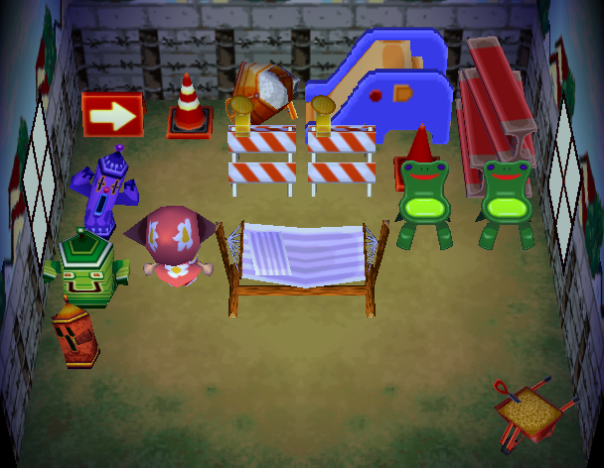 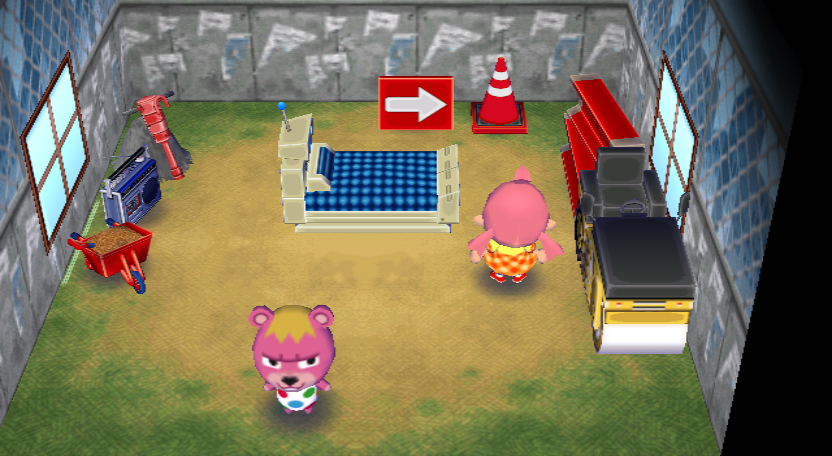 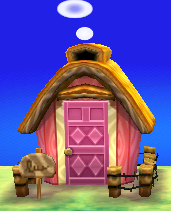 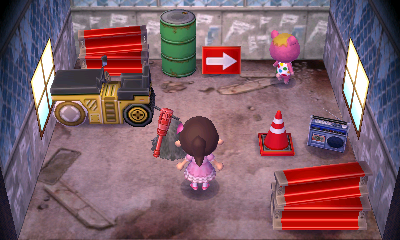 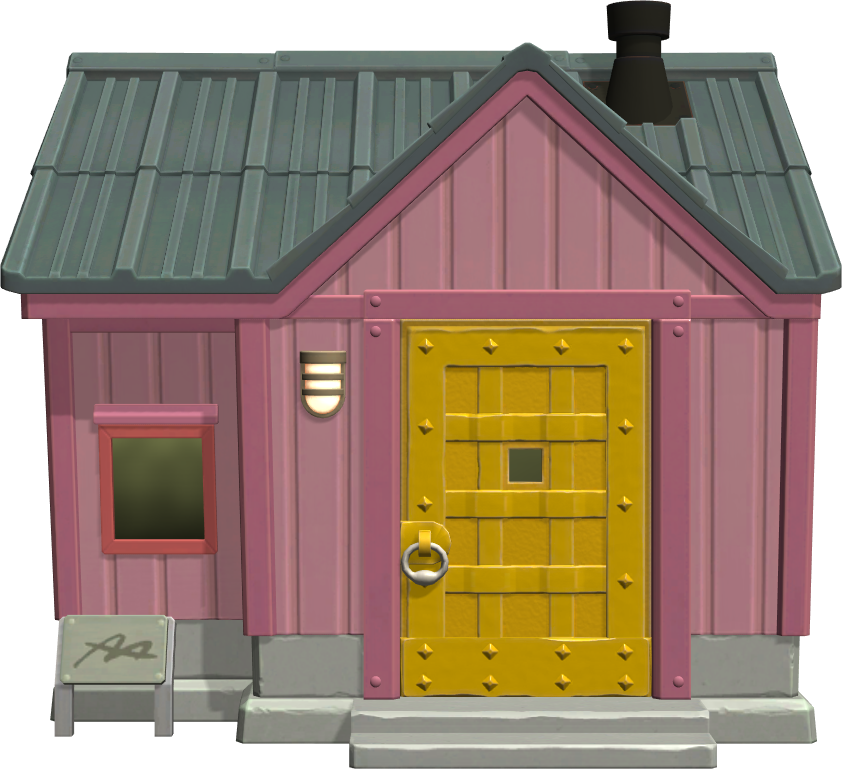 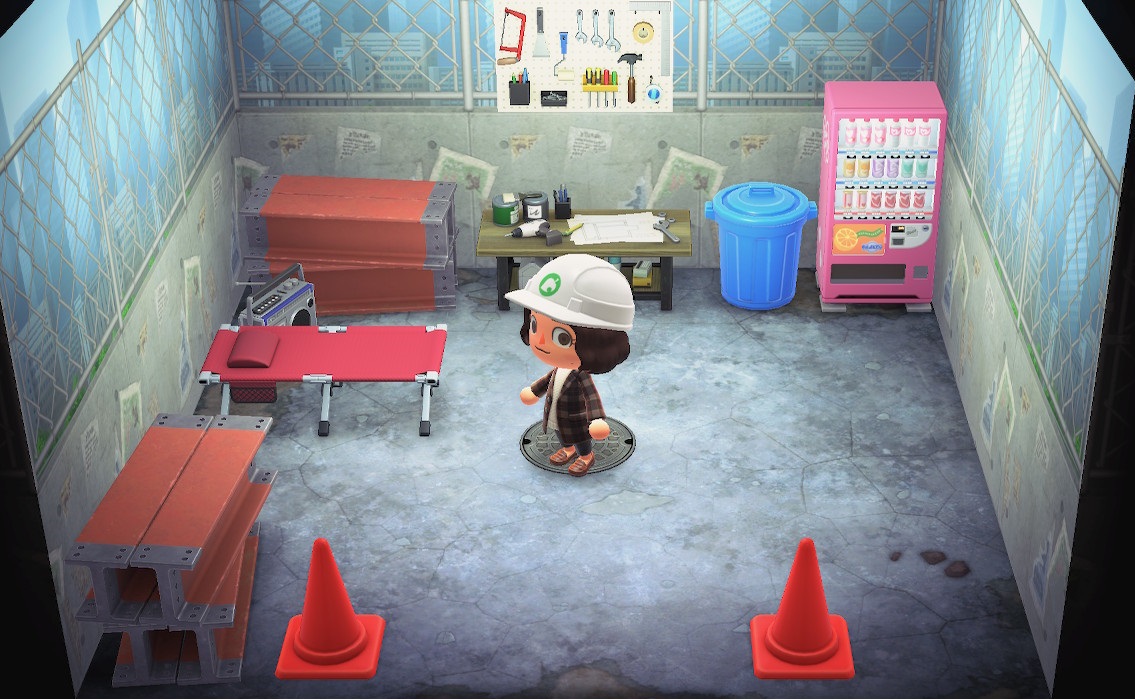 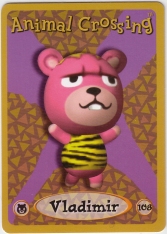 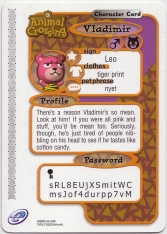 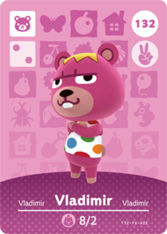