For the villager whose Korean name is Judy, see Pompom.

Judy is a snooty bear cub villager in the Animal Crossing series. She first appeared in Animal Crossing: New Horizons and was added to Animal Crossing: Pocket Camp to coincide with the former's release. Her catchphrase, "myohmy," is actually the phrase "my, oh, my," with the words merged together.

In New Horizons, Judy has the music hobby and may sing anywhere without the need of a stereo.

Artwork of Judy from New Horizons.

Judy is a bear cub with light blue and pastel pink coloration on her fur that fades together, a white face and rosy cheeks, with a small black nose, a letter v-shaped mouth, pale cream coloration inside her ears, white paw pads on her feet, and a white tail. Her eyelids are sky blue, and she has three thick black eyelashes on each eye, making it appear as if she is wearing light blue eyeshadow and mascara. Each of her dark purple eyes possesses a pupil shaped like a large four-pointed star and two tiny white ovals at a top and bottom corner, making her eyes look shiny or sparkly. When she's shocked, however, her eyes turn white with a small dark purple iris and black pupil in each eye, and also gains wrinkles around her eyes. Her eyelids do not appear to fully close when she is happy, with two white ovals shining through the black outline between the eyelids.

Judy has a snooty personality. She will appear uptown, classy, and chic. With this, she will appear rude, belittling and snobbish when talking to others, usually criticizing their dress sense or fashion. She is able to get on with cranky, big sister, smug, and other snooty villagers. She will have her fitness questioned by a jock villager. She will not get along with normal villagers, due to their kindness and politeness towards their neighbors.

I'm dancing my dreams away. 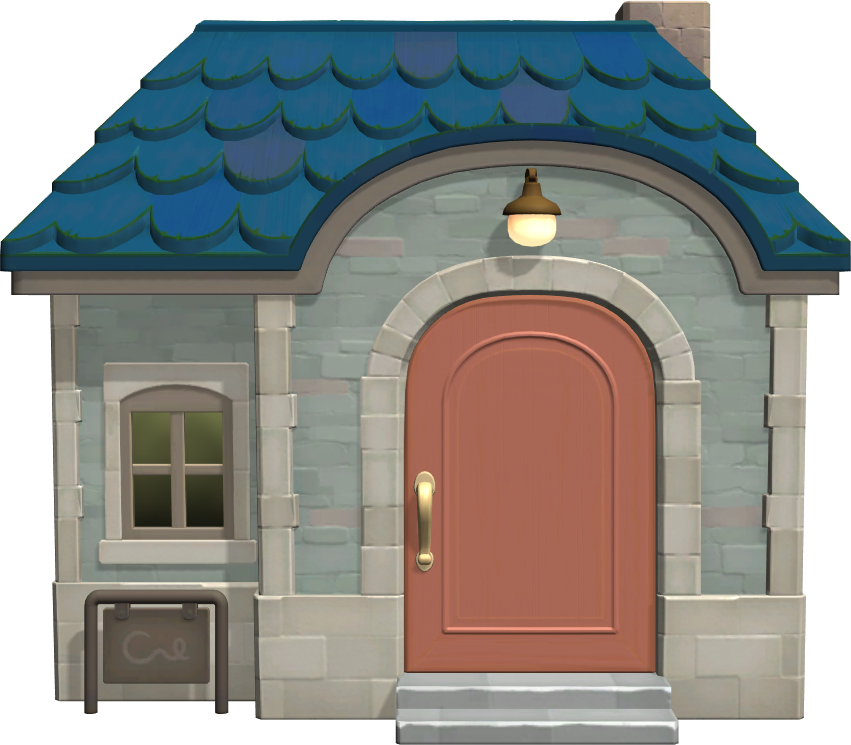 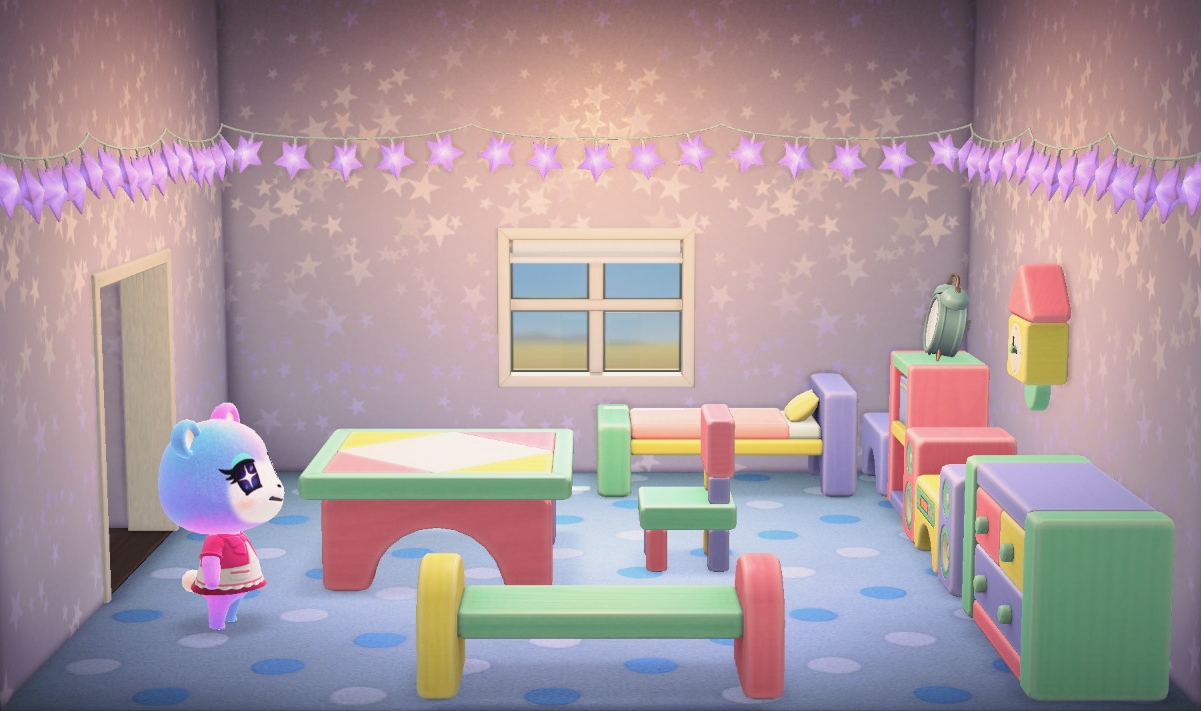 I'm dancing my dreams away. 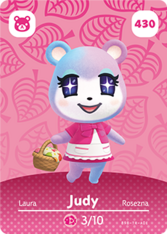