Pancetti is a snooty pig villager in the Animal Crossing series. She first appeared in Animal Crossing: New Leaf and has appeared in all subsequent games. Her name refers to pancetta, an Italian dish made from salt-cured pork bellies. Her catchphrase, "sooey," is a call used by ranchers to call pigs.

In New Horizons, Pancetti has the music hobby and may sing anywhere without the need of a stereo.

Artwork of Pancetti from Welcome amiibo.

Pancetti is a reddish-brown pig with gold hair and blue eyes. The inside of her ears are also blue. She has a pink snout and eyelids, and her eyelashes are long and black. She also wears white lipstick.

Pancetti is a snooty villager, acting upclass, chic, and obsessed with fashion. As a result, Pancetti appears arrogant and big-headed, acting belittling towards the player in an unintentional manner, while spreading rumors about other villagers, namely big sister and peppy villagers, both of whom she does not get along with. Lazy villagers will also offend her due to conflicting lifestyles; Lazy villagers enjoy laying around and eating constantly, as well as jock villagers, who will question her on her fitness level, angering her. She will get along with cranky and smug villagers, and sometimes normal villagers, however they may make each other angry if the wrong thing is said to them in conversations. 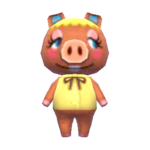 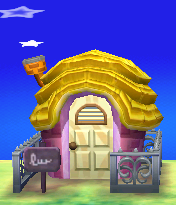 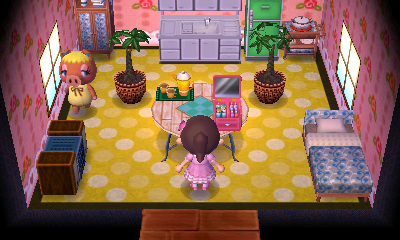 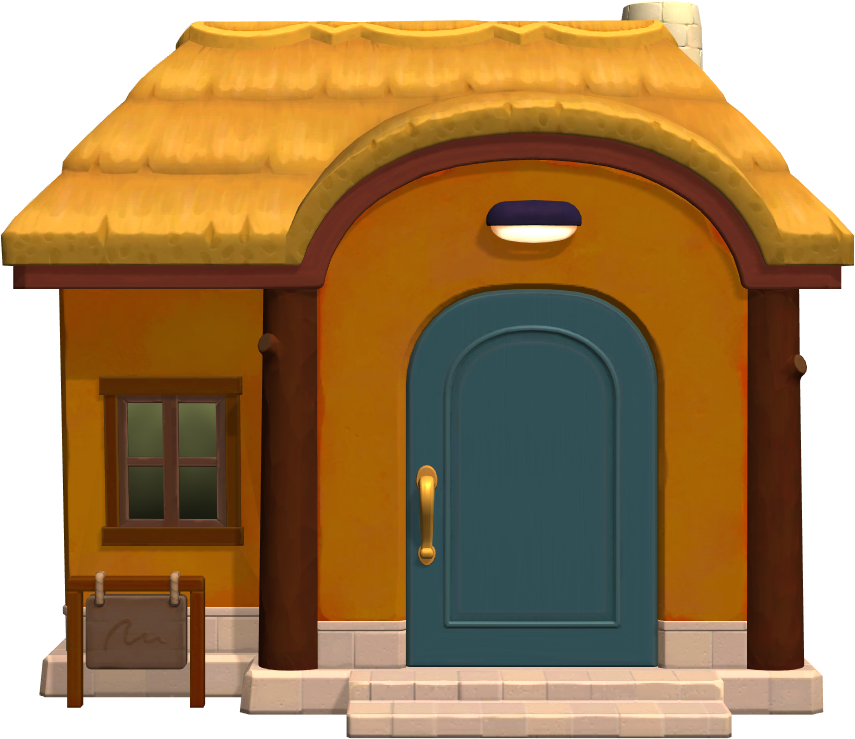 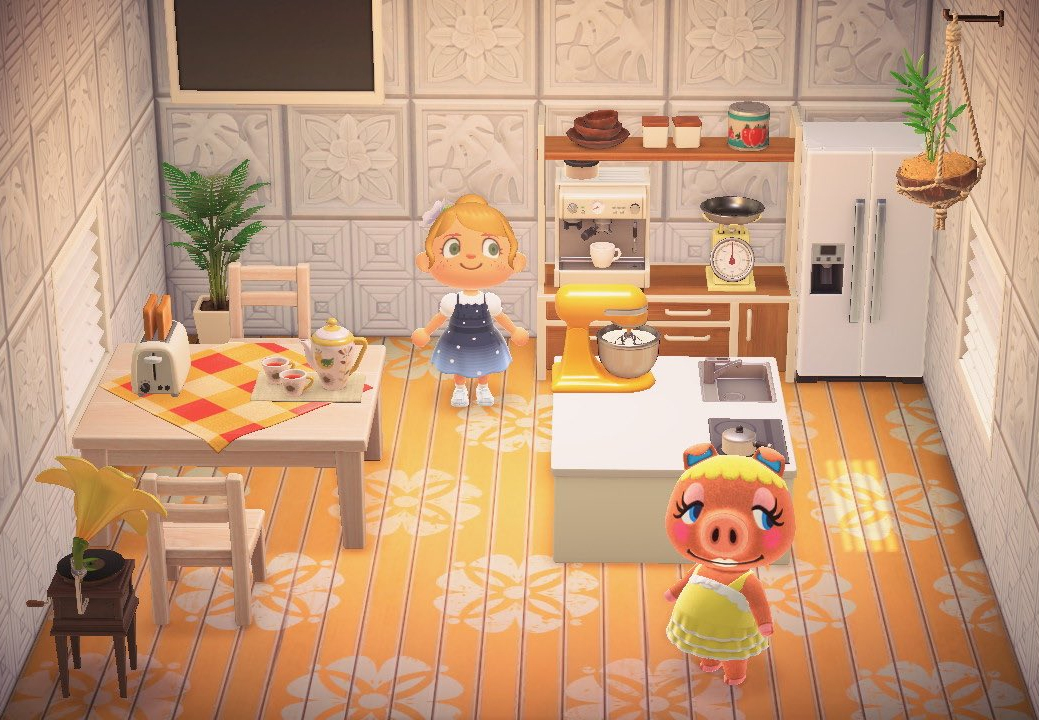 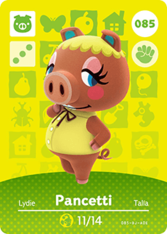