For the villager whose German name is Boris, see Rolf.

Boris is a cranky pig villager in the Animal Crossing series. He first appeared in Doubutsu no Mori, and after his appearance in Doubutsu no Mori e+, he remained absent from the series until Animal Crossing: New Leaf - Welcome amiibo. His name comes from "boar," the term for a male pig, and his catchphrase is likely derived from snort, onomatopoeia for a sound pigs make. His Japanese catchphrase, buhi, is similarly onomatopoeia for a pig's squeal.

In New Horizons, Boris has the nature hobby and may be found reading a book pertaining to an item he is studying, which can be either flowers, bugs, fish, or fossils.

Artwork of Boris from Animal Crossing.

Boris is a blue pig with a large pink snout and large eyes and teeth that poke out of his mouth. His eyes are half-closed and slanted to appear like he is angry, though he is also smiling, giving him a determined expression. In Doubutsu no Mori, Boris has yellow eyelids, and his eyes are more compressed and displaced.

Boris has a cranky personality, meaning he will appear rude and belittling at the player at first, but eventually warm up to them as they befriend him. He will appear mature compared to the other male personality types, meaning he will not get along with lazy or peppy villagers, the latter of which he may spread rumors. He will, however, get along well with snooty or other cranky villagers, due to their shared maturity.

In Animal Crossing: New Leaf - Welcome amiibo, Boris can only move to the player's town if his amiibo card is scanned, or if he is invited to move in from another player's town. 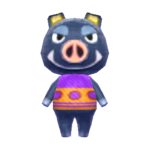 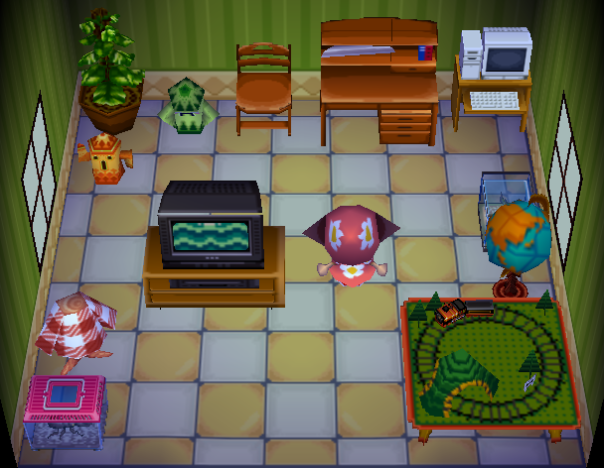 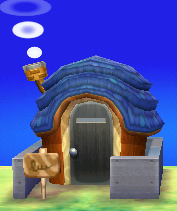 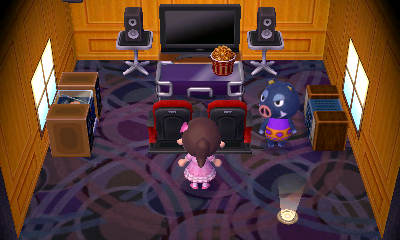 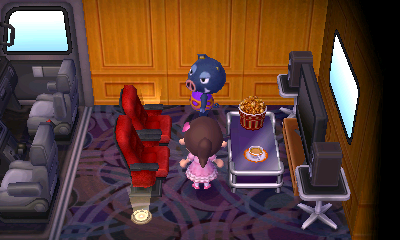 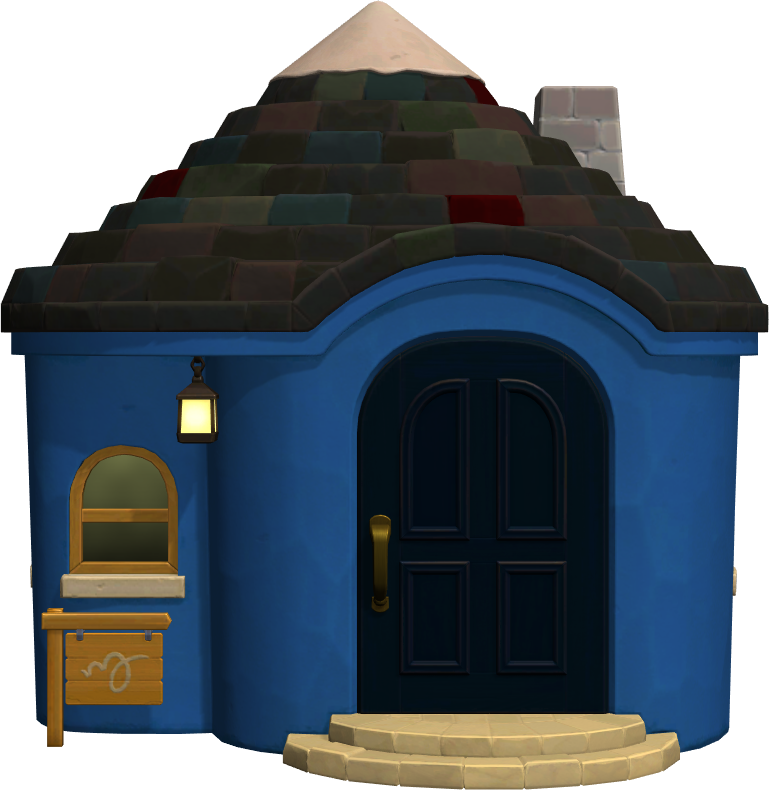 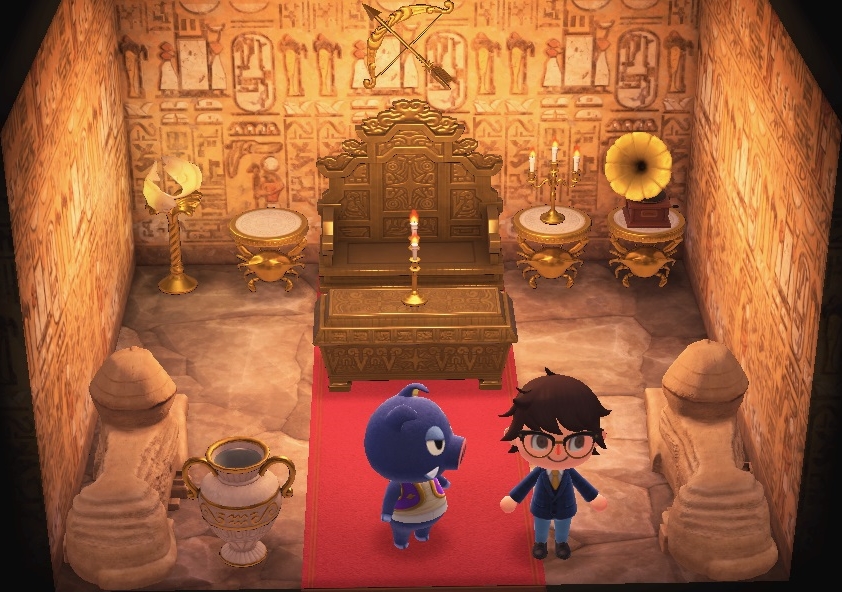 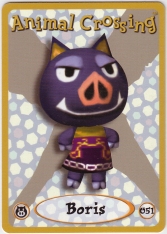 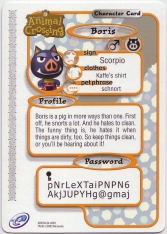