In New Horizons, Sandy has the nature hobby and may be found reading a book pertaining to an item she is studying, which can be either flowers, bugs, fish, or fossils.

Artwork of Sandy from Animal Crossing.

Sandy is an orange ostrich with blue eyelids. She also has white-tipped tail feathers and black wings.

In Animal Crossing, Sandy cannot be one of the starting villagers in the player's town.

In Animal Crossing: New Leaf - Welcome amiibo, Sandy can only move to the player's town if her amiibo card is scanned, or if she is invited to move in from another player's town. 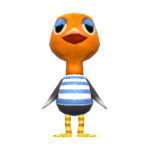 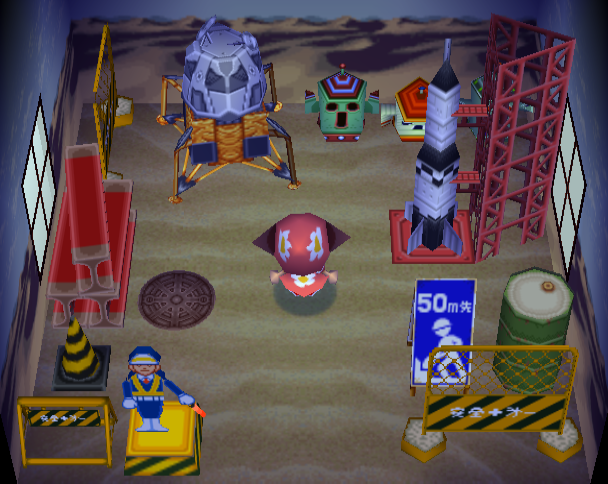 In Animal Crossing, Sandy's house features several items from the Construction Theme. Her house is referenced on her e-Reader card profile, which refers to it as looking like a "pig pen." 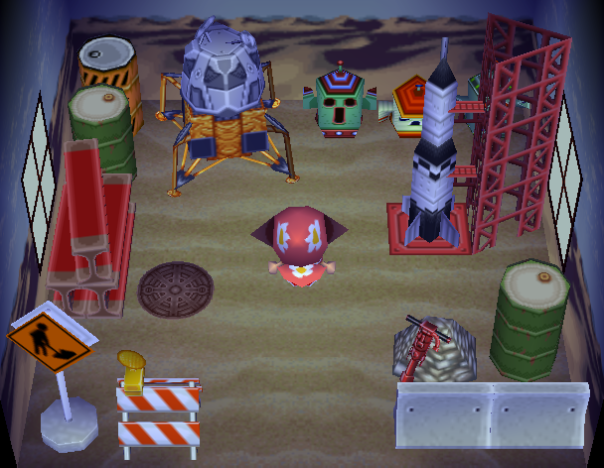 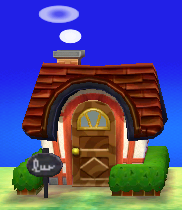 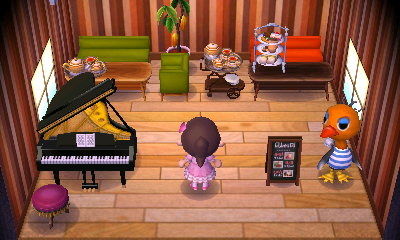 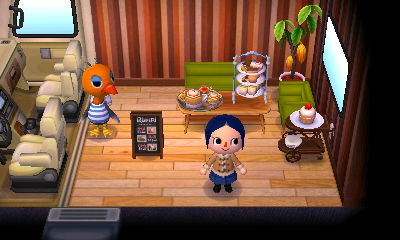 In Animal Crossing: New Horizons, if Sandy is one of the villagers who moved in during the main storyline after the villager house development quest, her house will have a combination of non-craftable furniture, plus items crafted by players during the island development storyline, primarily from the Wooden Series. She cannot have her initial house interior unless she moves out of the player's island or the Happy Home Paradise DLC is purchased, in which either the player or Isabelle can reset the interior. 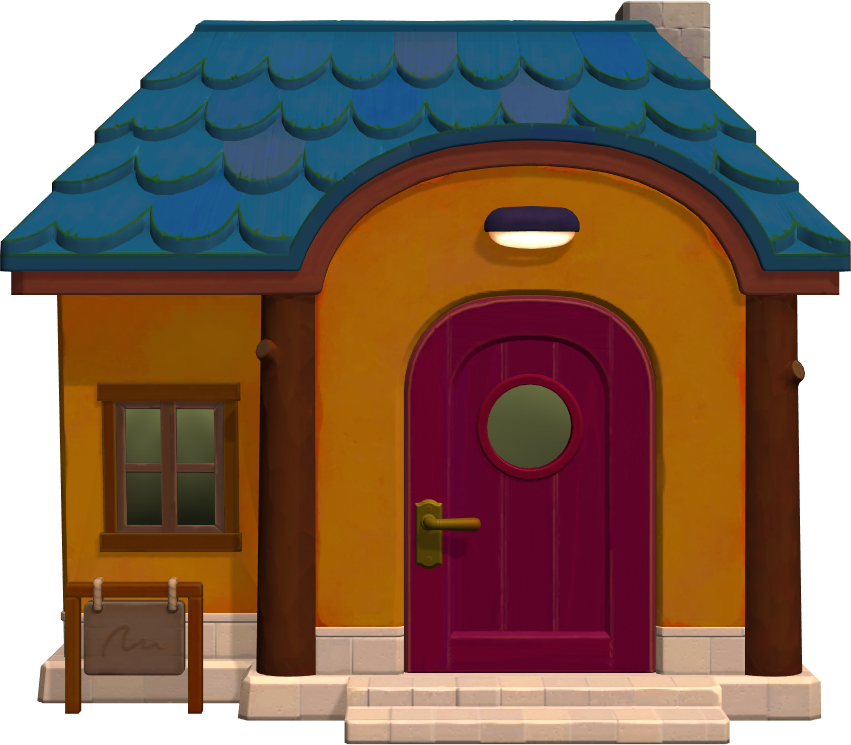 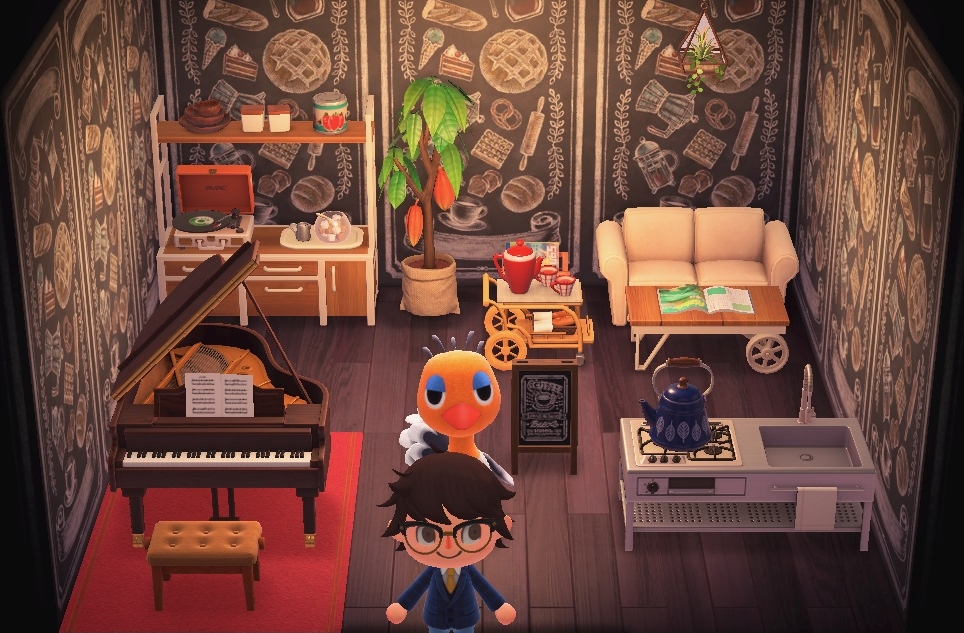 Sandy is one of the 40 villagers in Animal Crossing: Pocket Camp who have been in the game since its release. 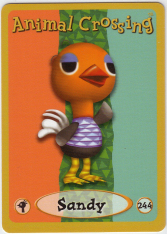 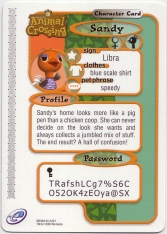 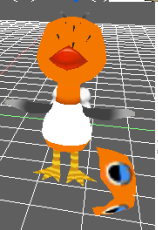