Étoile is a normal sheep villager in the Animal Crossing series. She first appeared in Animal Crossing: New Leaf - Welcome amiibo and has appeared in all subsequent games. She is one of the Sanrio crossover villagers and is based on the characters Kiki and Lala from the Little Twin Stars franchise. Her name also refers to this, as étoile is the French word for star. Étoile was born on Christmas (December 25), while the Kiki and Lala twins were born on Christmas Eve (December 24).[1] Her birthday was likely delayed by a day so that it would not conflict with the mechanics of Toy Day in Animal Crossing: New Leaf, which occurs on December 24. Étoile's catchphrase, "fuzzy," may refer to the fuzziness of a sheep's wool.

In New Horizons, Étoile has the music hobby and may sing anywhere without the need of a stereo.

Étoile is a sheep with light pink skin and lavender-colored wool covered in pink, yellow, and turquoise dots. Her horns are striped with yellow and dark yellow. She has light brown oval-shaped eyes with a triangular cut in them. When she is shocked, her eyes instead have a circular cut in them. Her hands and feet are light brown. She has small circular pink blush on her cheeks. She wears a yellow headband with two large blue and pink stars on it, representing the Sanrio characters Kiki and Lala, who are often depicted with blue and pink hair respectively.

As a normal villager, Étoile will appear friendly and hospitable towards the player and other villagers. Like other normal villagers, she will have an unseen obsession with hygiene and cleanliness, which she mentions when the player visits her in her home. Other than her hygiene interests, she will appear neutral and open-minded when discussing hobbies. She will get along easily with other villagers, but may conflict with lazy villagers when they talk about food and leading her on to suggesting making them dinner or lunch. She may have trouble getting along with cranky, big sister and snooty villagers in general due to their mean-spirited nature.

In Animal Crossing: New Leaf - Welcome amiibo, Étoile can only move to the player's town if her amiibo card is scanned.

Étoile is the older twin sister, which is a reference to Lala, the elder female twin of the Little Twin Stars.[1] Étoile's skill of "handiwork" may be a reference to Kiki's talent for star-fishing and inventing things, and Lala's talent for drawing, writing poems, and cooking.[1] 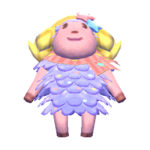 While initially absent from Animal Crossing: New Horizons, Étoile was added in an update on March 18, 2021, and she can only move to the player's island if her amiibo card is scanned.[2] Additionally, in all versions of the game, the Kiki & Lala poster can be obtained from Nook Shopping after inviting Étoile to Photopia via her amiibo card. 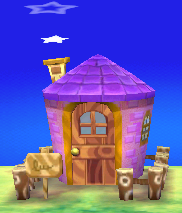 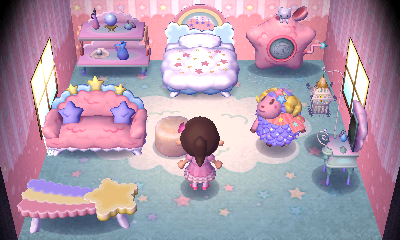 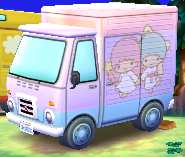 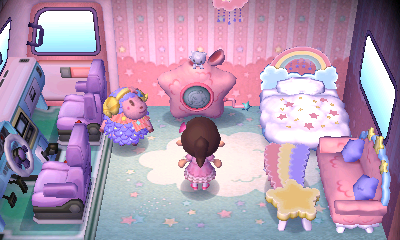 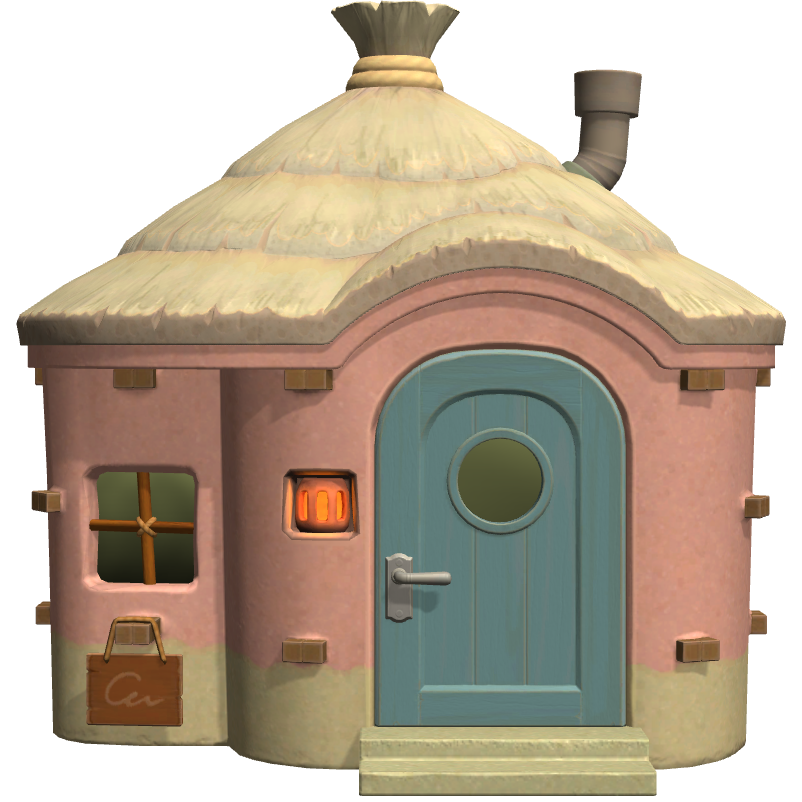 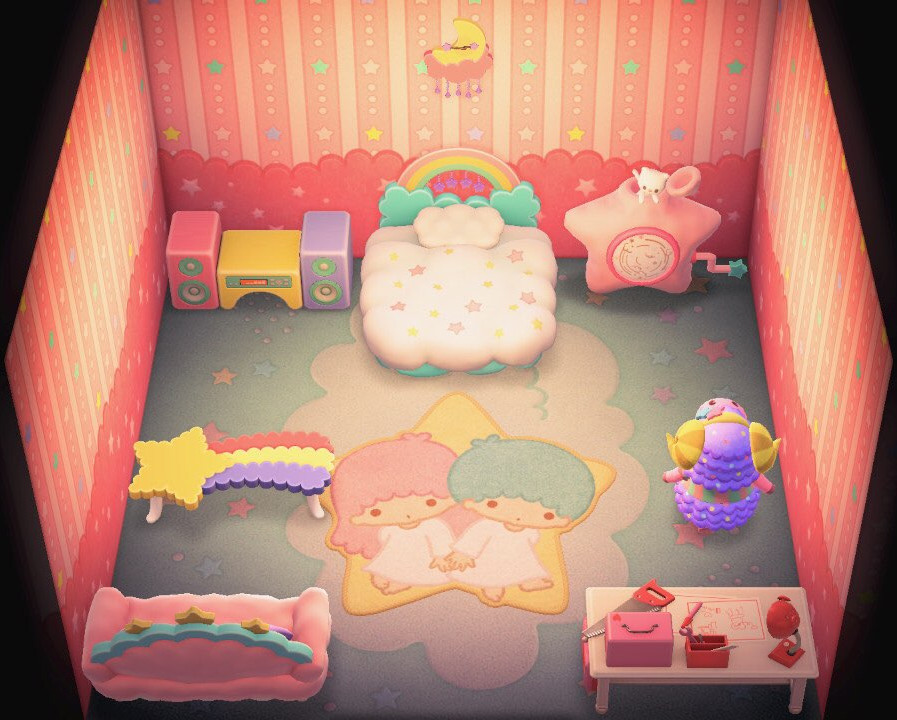