In New Horizons, Merry has the fashion hobby and may be seen wearing a pink purse with a white flower on it, as well as a specific headwear or accessory item.

Merry in Doubutsu no Mori e+.

Merry is a cream-colored cat with short, light brown hair. She has a small pink nose, pink blush, wide-open black eyes which are constantly facing up, and two eyelashes. The insides of her ears are purple, which gradually becomes more akin to lavender in the most inner section. Her mouth seems be in the shape of a smile at all times, even when she is angry or sad. Except in New Horizons, where she may not smile when she is briefly looking away or briefly looks at a nearby flower. She also has a slight double chin, something that is not shared with other villagers.

Merry is a peppy villager, meaning that she will be outgoing, somewhat competitive, and friendly towards the player and other villagers. She will get along with normal, lazy, jock, and other peppy villagers, but could annoy snooty and cranky villagers who will find her rude, especially if she criticizes them. She will partake in the regular hobbies including fishing, bug catching, clothing, and fossil hunting.

In Doubutsu no Mori e+, Merry can only move to the player's town if her e-Reader card is scanned. Her card was one of six starter cards bundled with the game, alongside Walker, Maggie, Rod, Angus, and Willow. 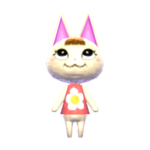 In Doubutsu no Mori e+, Merry's house features the same furniture layout as Carrie and Clara's. 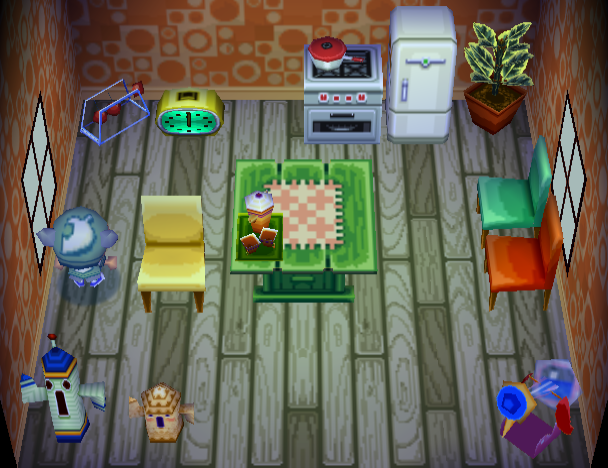 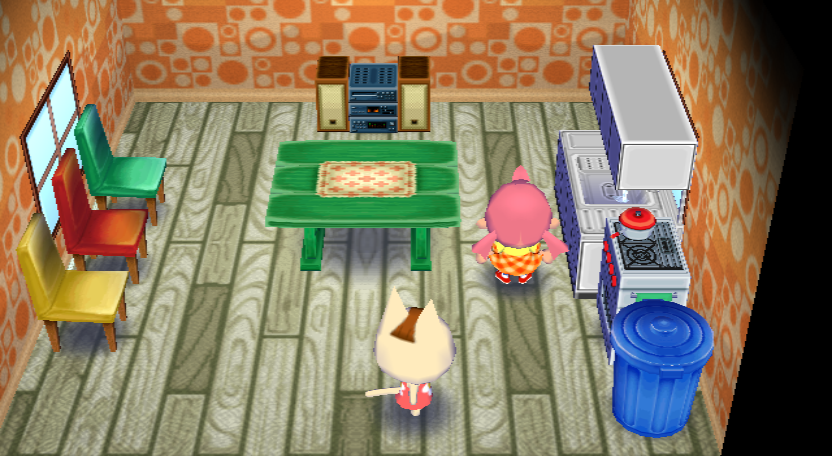 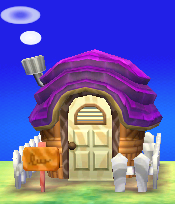 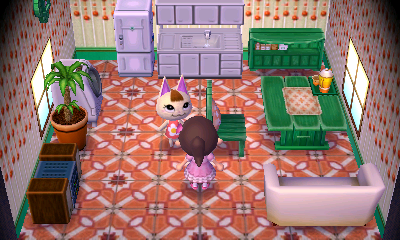 In Animal Crossing: New Horizons, if Merry is one of the villagers who moved in during the main storyline after the villager house development quest, her house will have a combination of non-craftable furniture, plus items crafted by players during the island development storyline, primarily from the Wooden Block Series. She cannot have her initial house interior unless she moves out of the player's island or the Happy Home Paradise DLC is purchased, in which either the player or Isabelle can reset the interior. 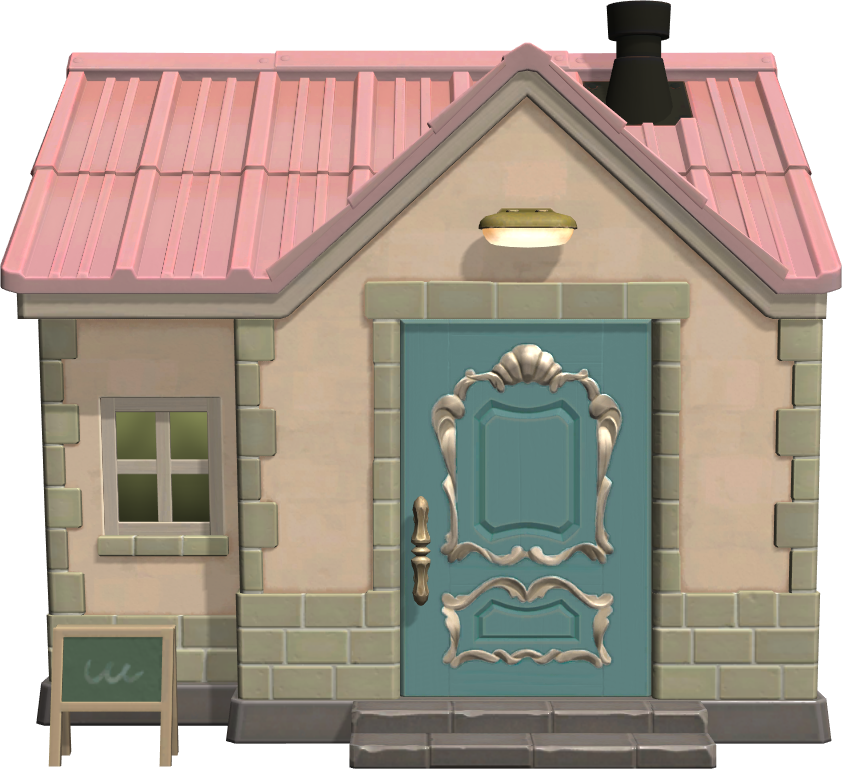 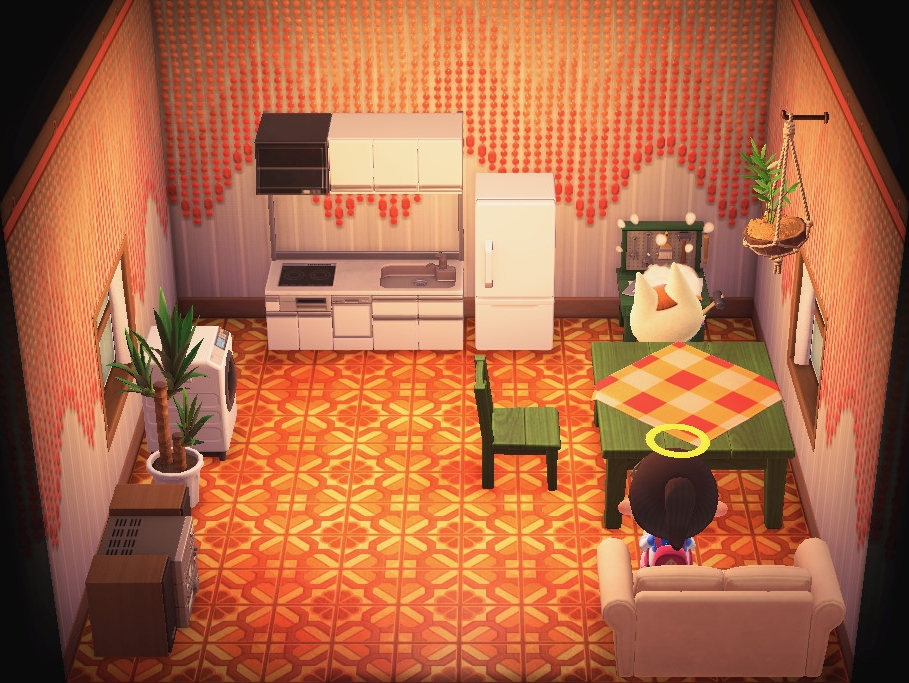 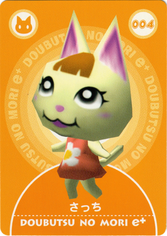 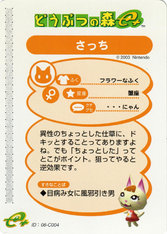 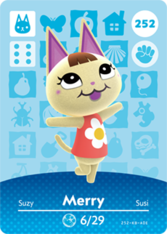