In New Horizons, Stinky has the fitness hobby and will wear sporty shades and lift heavy dumbbells while exercising.

Artwork of Stinky from Animal Crossing.

Stinky is a masked cat whose appearance resembles a wrestler. The colors of his mask are red and blue with a very thin, white outline. His fur color is greenish-brown with cream-tipped paws and feet. The insides of his ears are a light, peachy orange with a dark brown outline. He has black, rectangular eyes with eyebrows and a small, red mouth. Starting in New Horizons, he also wears a wrestling belt, although this can only be seen when he wears a top item of a short enough length.

As a jock villager, Stinky is energetic and has an interest in physical fitness and activity. He often talks about exercise or sports and may brag about his physical fitness. While often friendly to the player, he may comment on their fitness. During conversations with other villagers, he generally gets along well with peppy villagers due to their similar hyper personalities and will also get along with smug villagers, while he may offend snooty villagers by critiquing their fitness and annoy cranky villagers with his hyper personality. In New Horizons, Stinky goes to sleep at 12:30 AM and wakes up at 6:30 AM.

In Animal Crossing, Stinky cannot be one of the starting villagers in the player's town.

In Animal Crossing: City Folk, Stinky cannot be one of the starting villagers in the player's town. 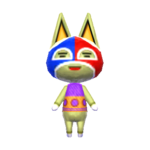 Beginning in Animal Crossing, Stinky's house takes on the appearance of a boxing ring, befitting his appearance, featuring several boxing and exercise-themed items. 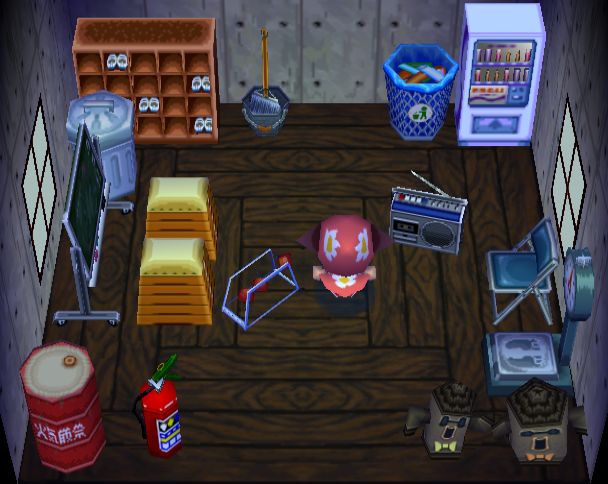 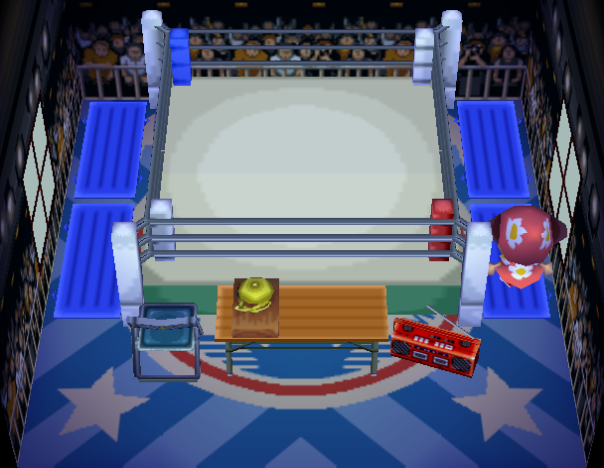 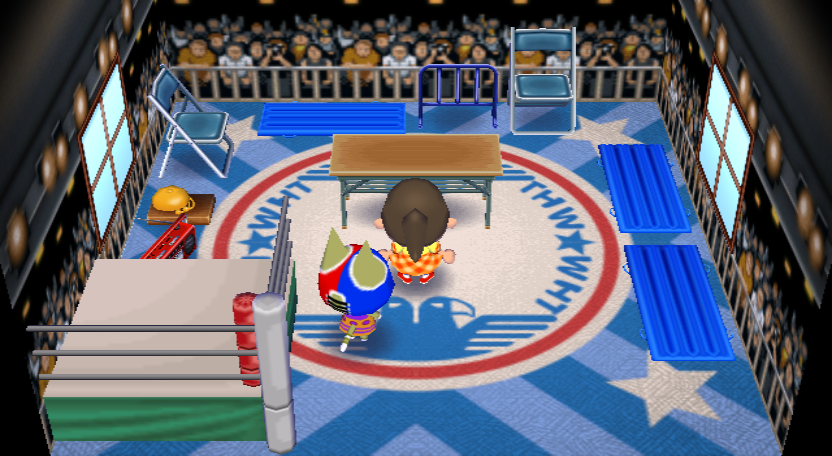 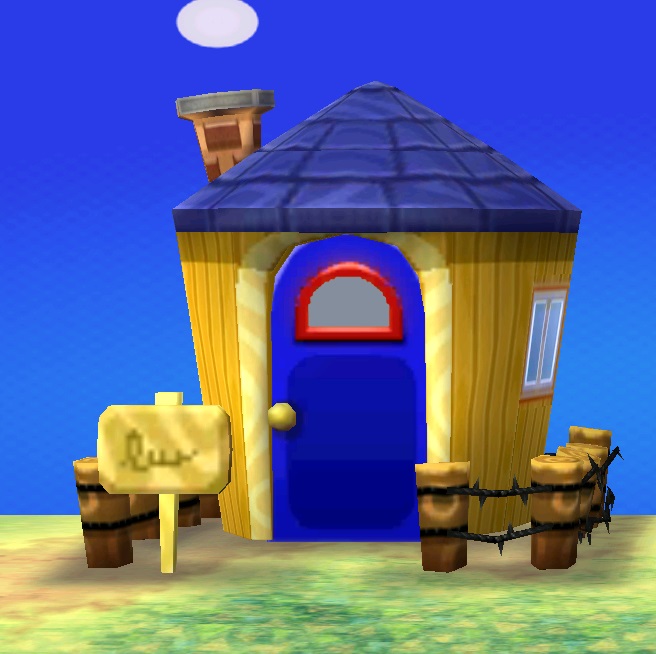 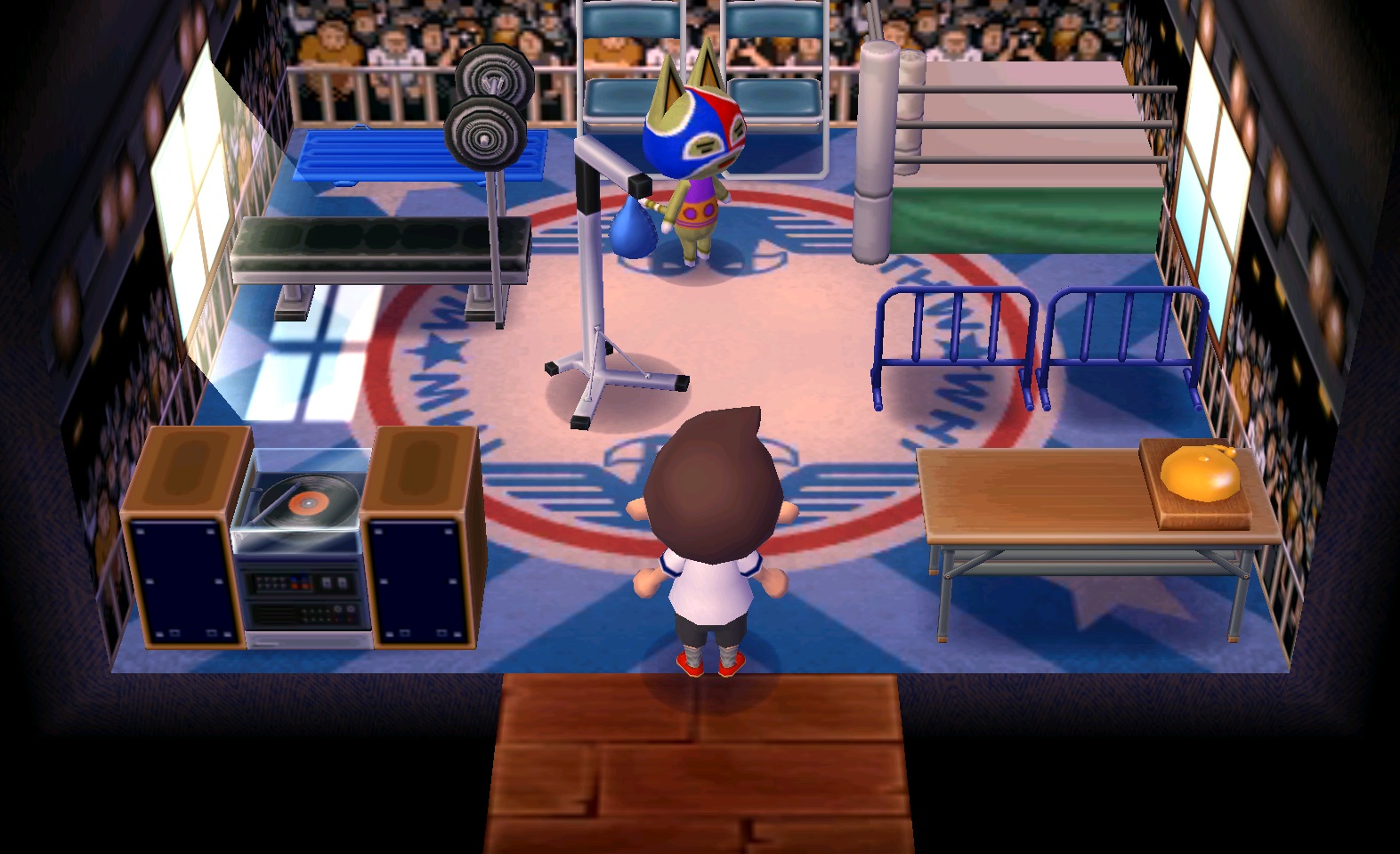 In Animal Crossing: New Horizons, if Stinky is one of the starter villagers, his house will have craftable items primarily from the Wooden Series. He cannot have his initial house interior unless he moves out of the player's island or the Happy Home Paradise DLC is purchased, in which either the player or Isabelle can reset the interior. 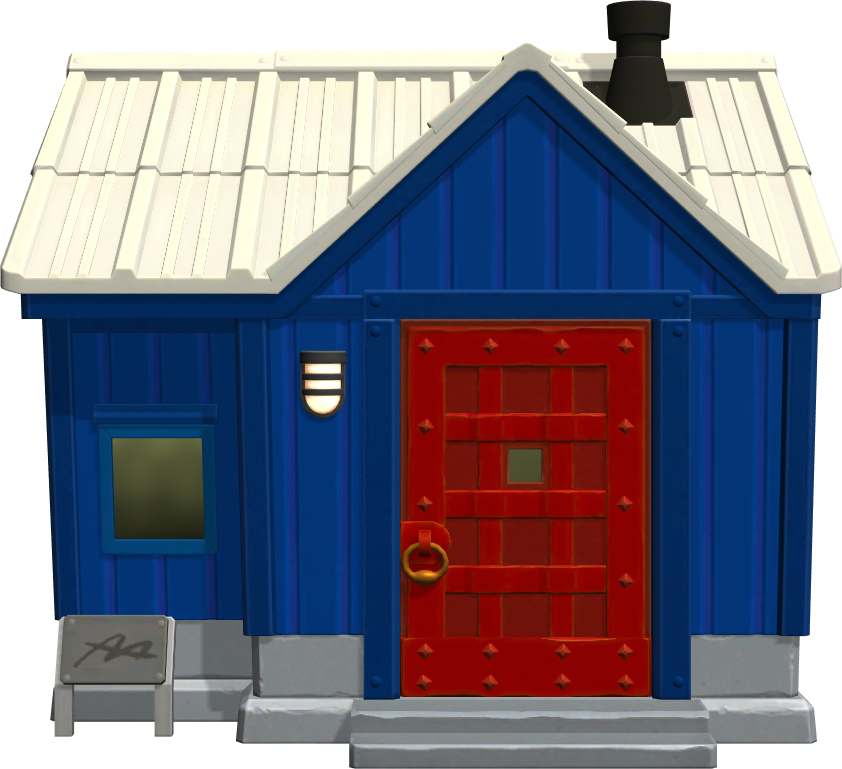 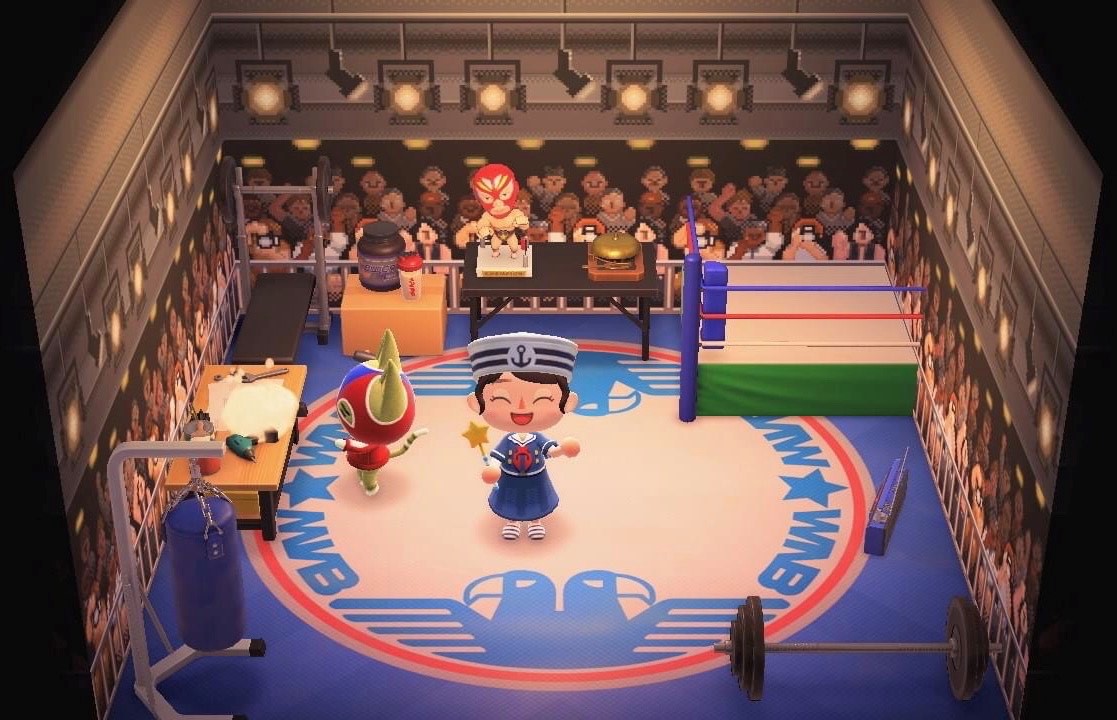 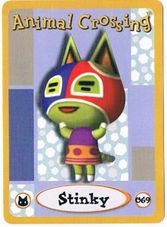 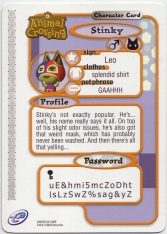 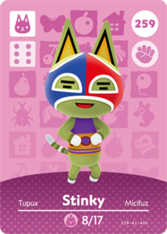