This article is about the goat villager. For the penguin villager with a similar name, see Iggly.

Iggy in Doubutsu no Mori.

Iggy is a blue goat with a white mustache and eyebrows. His eyes are very wide, which become bloodshot when surprised. He can't seem to close his eyes entirely due to their size, and this can be seen when he performs certain emotions. In Doubutsu no Mori, Iggy's eyes have red outlines, and his bloodshot eyes are more emphasized.

Iggy has a jock personality, which means he enjoys exercising. This is often surprising due to his elderly appearance. As with all jocks, he will get along with normal and peppy villagers. However, he will have trouble maintaining friendships with lazy animals, who have the opposite lifestyle and snooty villagers. 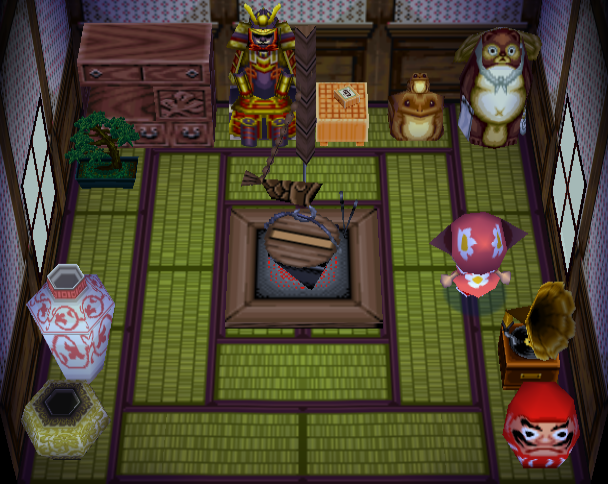 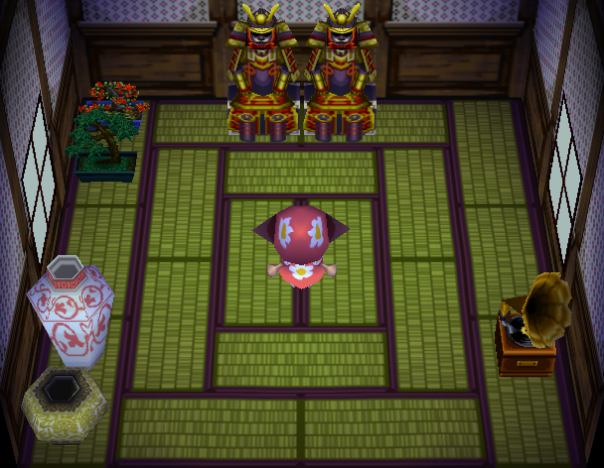 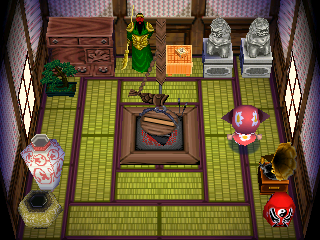 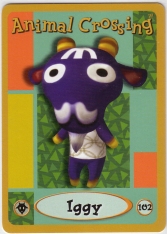 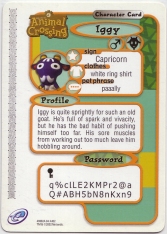