This article is about the villager. For the special character whose German name is Harry, see Copper.

Harry is a hippo in the Animal Crossing series. He first appeared in Doubutsu no Mori e+ as a jock islander, and after being absent in Animal Crossing: Wild World, he returns in Animal Crossing: City Folk as a cranky villager. This makes him, alongside Violet, the second villager to have their personality changed between games, the first being Rowan. His name may be a play on the word "hairy," which refers to his beard. His catchphrase, "beach bum," possibly references the fact that he was an islander in Doubutsu no Mori e+.

In New Horizons, Harry has the education hobby and can be seen wearing rimmed glasses, reading a novel while outside, and using a magnifying glass when near certain objects.

Harry in Doubutsu no Mori e+.

Harry is a greenish-yellow hippo with big, black, bushy eyebrows and beard. He also has cream colored lips and hooves. He is slightly similar in appearance to Prince, who also has cream lips and a beard. The inside of his ears are a hot pink.

Harry originally appeared in Doubutsu no Mori e+ as a jock islander, then later returned in Animal Crossing: City Folk as a cranky villager.

Harry first appears as a jock islander in Doubutsu no Mori e+, meaning he is competitive, brotherly and athletic. He appears absent-minded and somewhat self-centered in conversation, but is generally kind and generous to the player. He unintentionally offends lazy and snooty villagers, as he is confused about their lifestyles. He is considered the male equivalent to the hyperactive peppy villagers.

In Animal Crossing: City Folk, Harry has become a cranky villager, appearing mature compared to animals of other personality types. This will make him appear belittling and insensitive to other villagers, including the player. Despite this, he will learn to confide in the player, considering them his only friend. He will enjoy the usual hobbies, but for relaxation and peace rather than competition. He will find it difficult to socialize with peppy villagers, who he will criticize when talking to other villagers. He will get along with normal and snooty villagers, as well as other cranky villagers, who he will share deeper conversations with. He will, on occasion, annoy a normal villager, usually when being mean about something or someone. He tends to occasionally talk about spreading rumors about other villagers for fun.

In Doubutsu no Mori e+, Harry can only move to Animal Island if his e-Reader card is scanned. 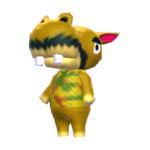 As an islander, Harry's house in Doubutsu no Mori e+ will begin with only one furniture item, along with the exotic wall and bamboo flooring. He will request specific items for the player to give to him, which he will place in his house. After he places two items in his house, he will upgrade his wallpaper, and after he places five items, he will upgrade his flooring. Flash requests for the same items as Harry, although his house has different wallpaper and flooring. 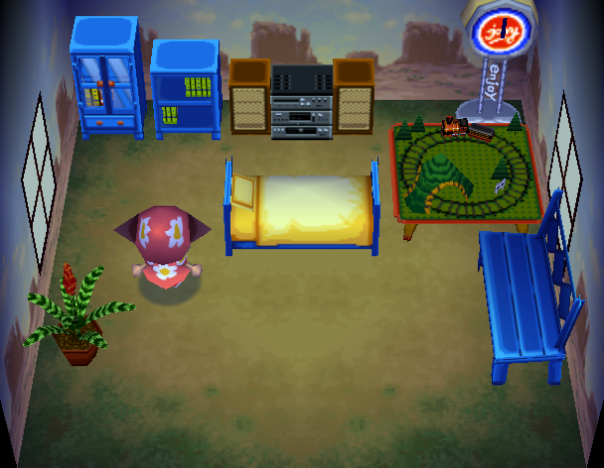 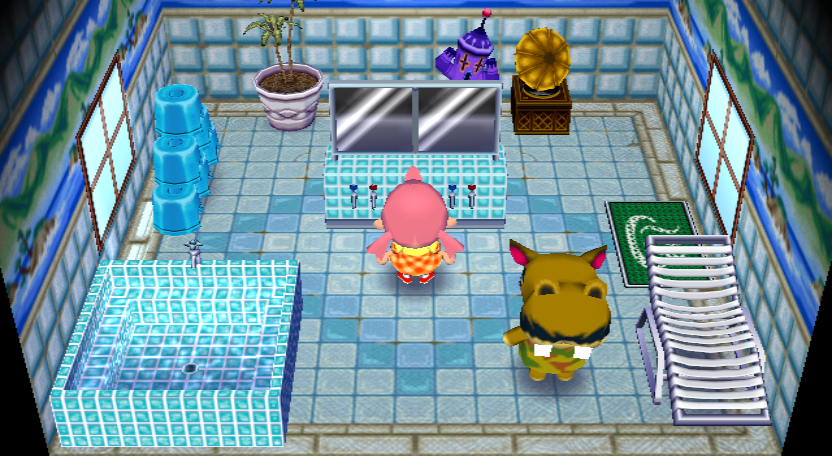 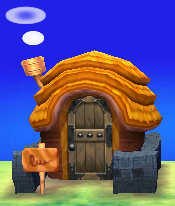 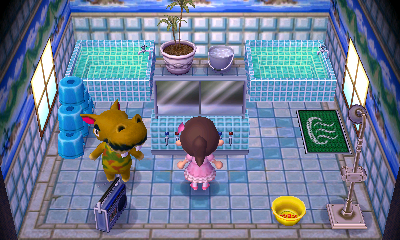 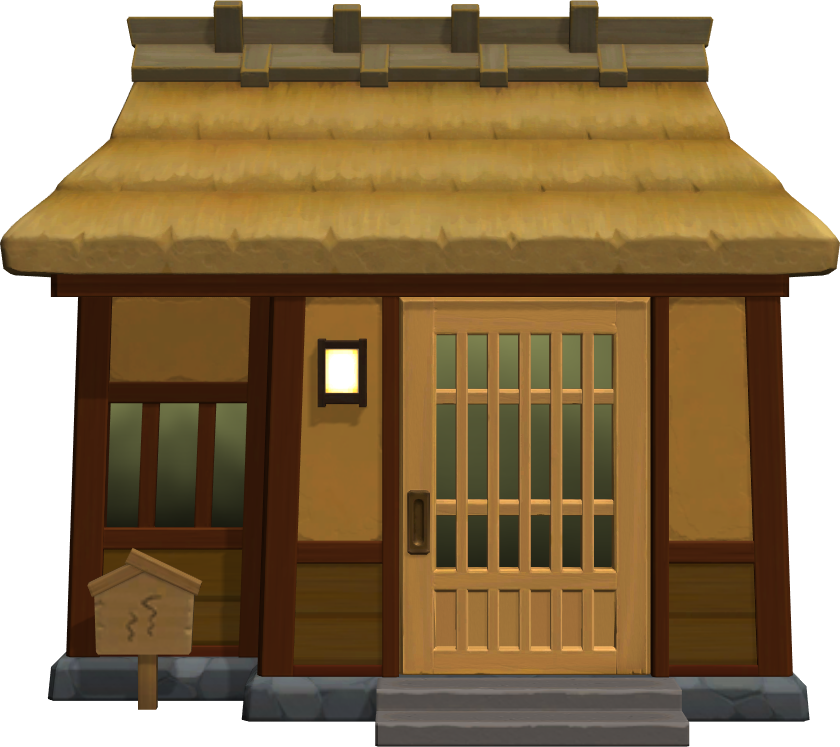 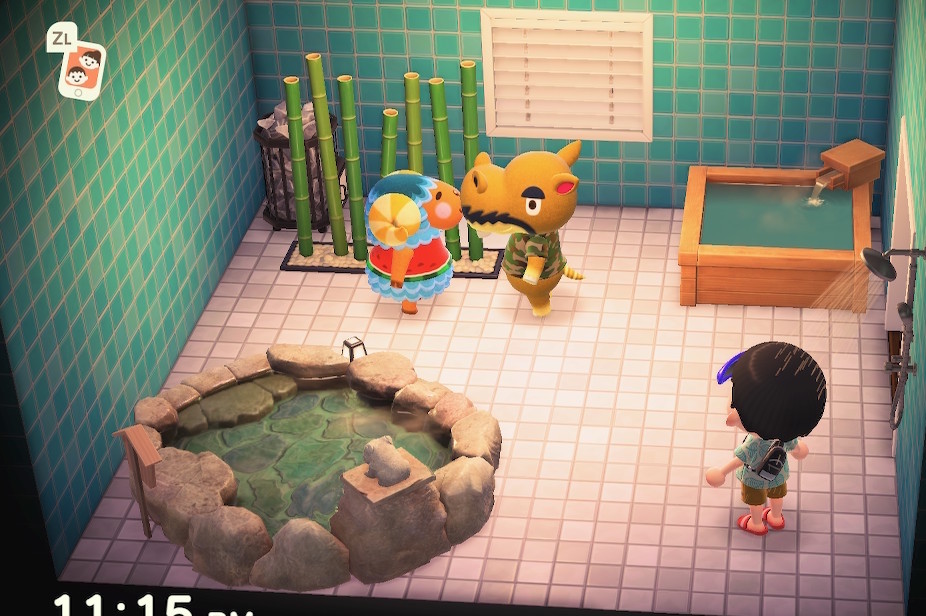 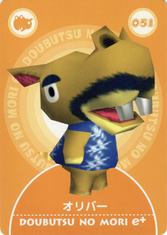 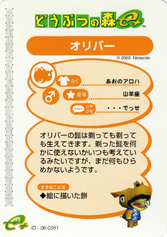 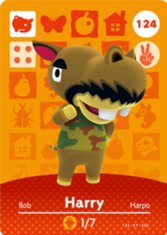