In New Horizons, Chow has the fitness hobby and will wear sporty shades and lift heavy dumbbells while exercising.

Artwork of Chow from Animal Crossing.

Chow is a pink panda bear with black arms, eyes, and legs, and also has a mole under his left eye. The insides of his ears are blue. His eyes are unique, with white oval-shaped circles and no pupils.

As a cranky villager, Chow will appear mature compared to other personality types. This will make him appear belittling and insensitive to other villagers, including the player. Despite this, he will learn to confide in the player, considering them his only friend. He will enjoy the usual hobbies, but for relaxation and peace rather than for competition. He will find it difficult to socialize with peppy villagers, who he will criticize when talking to other villagers. He will get along with normal and snooty villagers, as well as other cranky villagers, with whom he will share deeper conversations. He will, on occasion, annoy a normal villager, usually when being mean about something or someone. 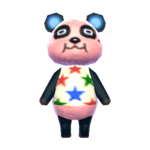 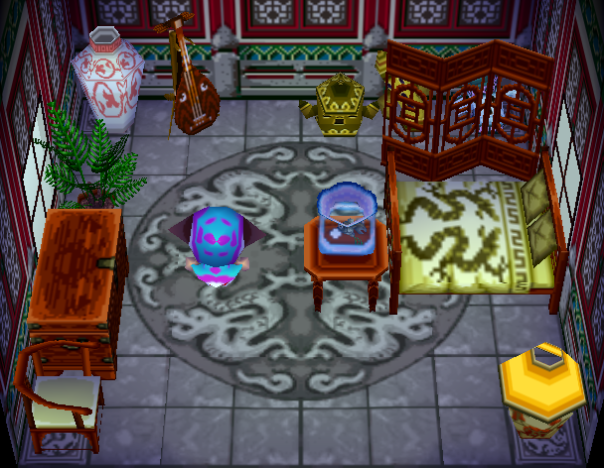 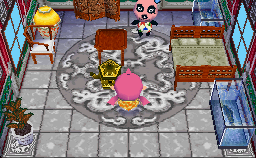 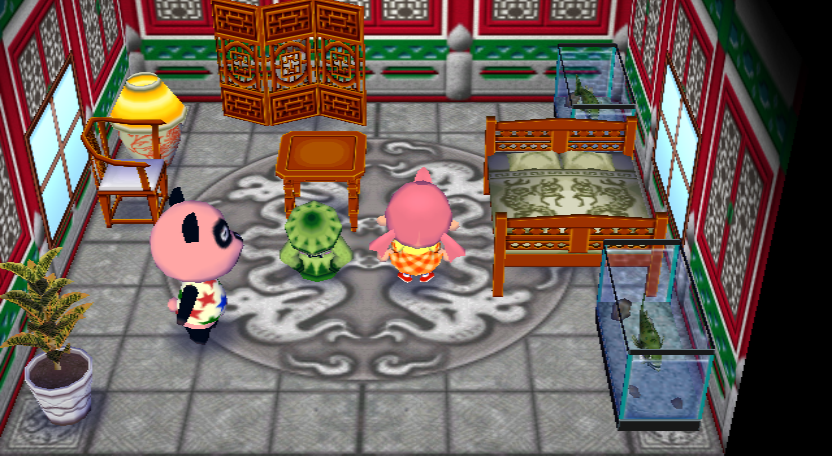 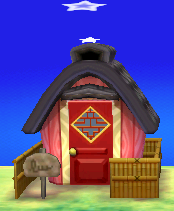 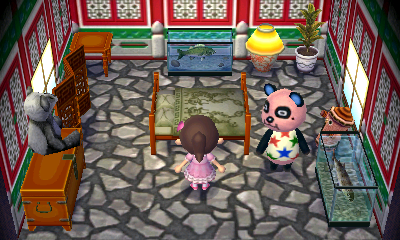 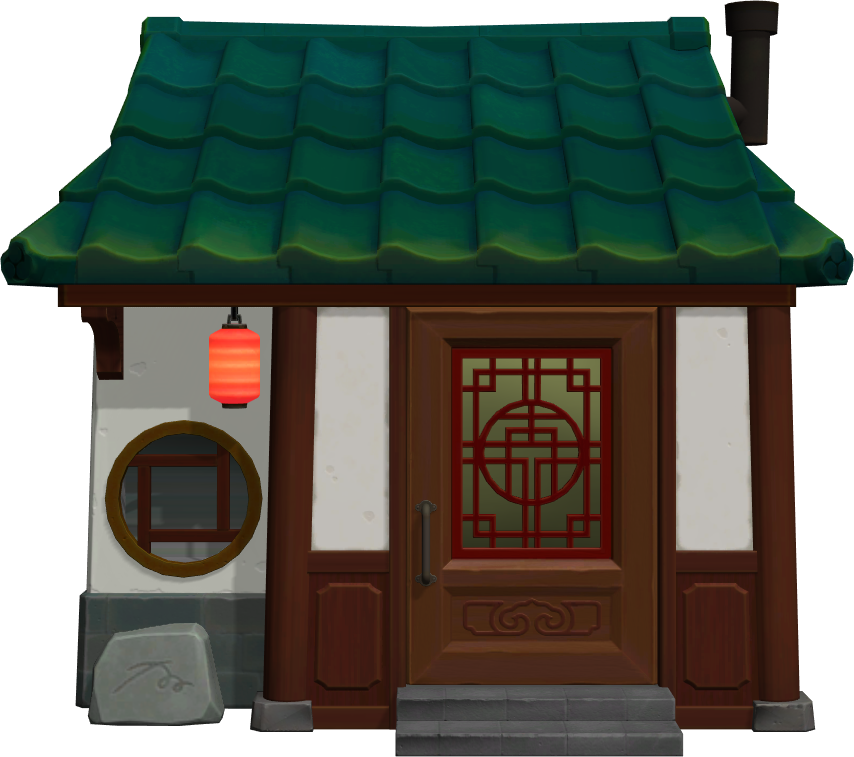 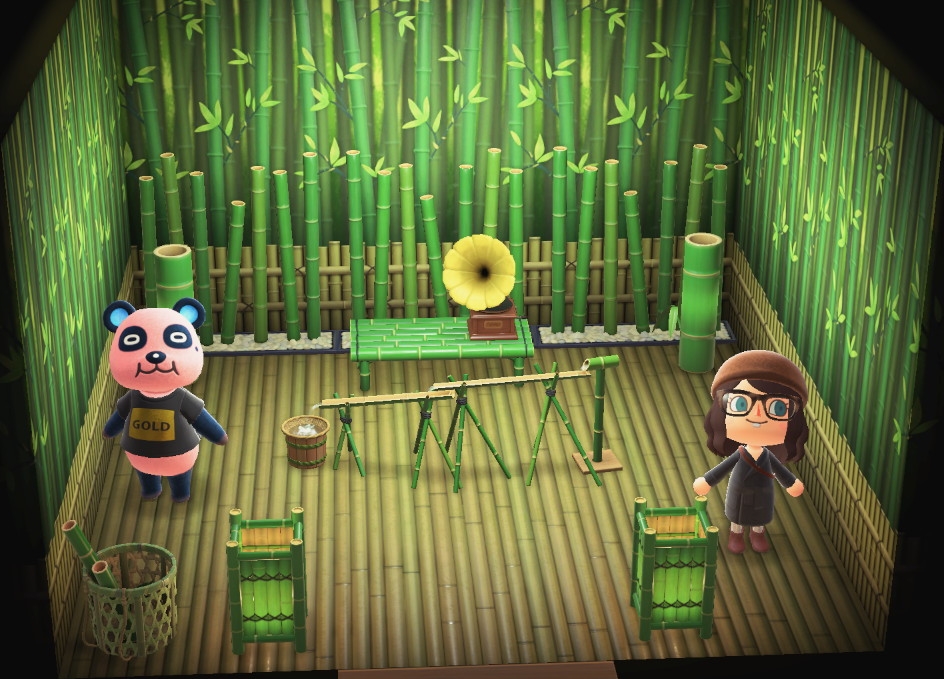 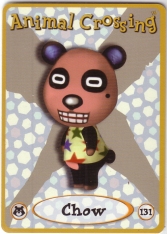 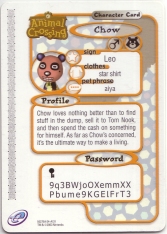 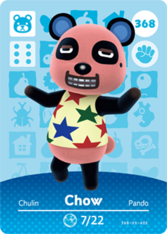