For the villager whose Korean name is Croque, see Alli.

In New Horizons, Croque has the nature hobby and may be found reading a book pertaining to an item he is studying, which can be either flowers, bugs, fish, or fossils.

Artwork of Croque from New Leaf.

Croque is a frog whose appearance may be loosely based on fire, due to the sun-like pattern on his face, his favorite saying, and his home's decor. He also seems to have a crab-like appearance. His appearance could also be a visual reference to the traditional Japanese Daruma doll. His skin is dark orange, with yellowish tips on his limbs. His mouth, which frowns by default, is located near the bottom of his face, with a mustache on top of it. He also has a small beard and large, arched eyebrows.

Cranky villagers are usually depicted as stereotypical peaceful, older animals. They enjoy fishing, bug catching, and other hobbies and interactions. They are the male counterpart of snooty villagers, and fill up a "fatherly" role for the player, often giving them advice and are enthusiastic about competing and chatting with them. Cranky villagers tend to have trouble getting along with smug, big sister, peppy, and lazy villagers, but will admire the latter's easy-going demeanor. As a frog, he enjoys the rain, and as such will never be seen with an umbrella, even in heavy downpour. He will also not be seen around the village until late in the day and will stay up long past midnight, as the cranky archetype does. Sometimes, Croque will be seen walking in a rage around the village, saying: "I'm surrounded by a bunch of jokers! [catchphrase]!" Though random pouting is not exclusive to Croque, or even the cranky archetype, he is one to anger quickly, especially if the player hits him with its net multiple times, complaining: "Hey, watch where you're swingin' that thing!" 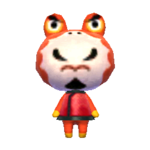 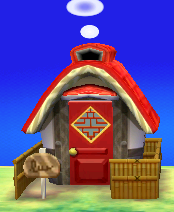 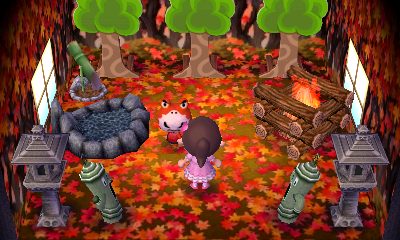 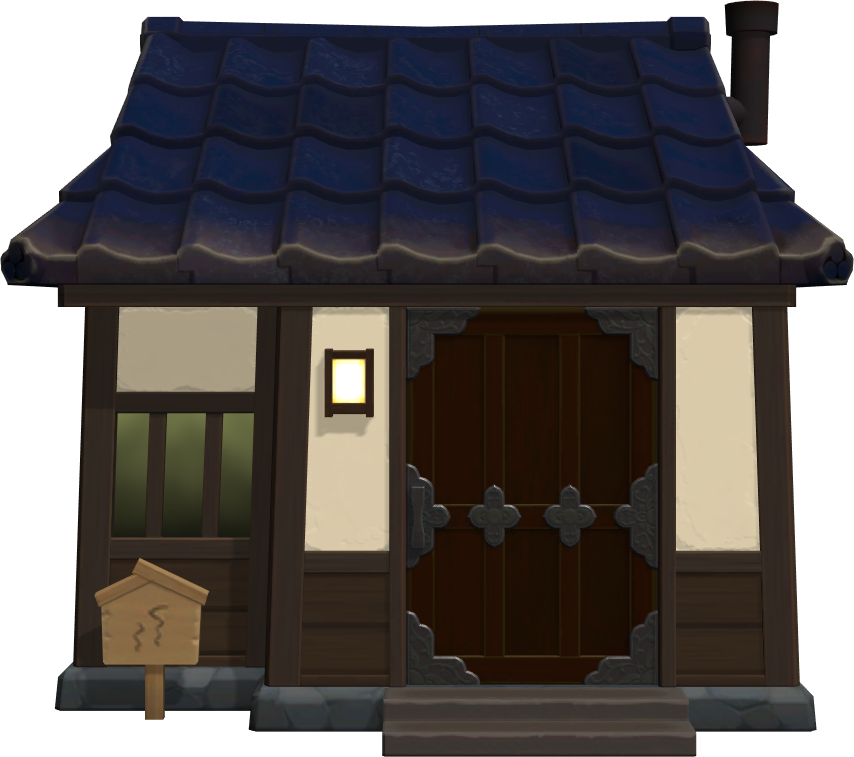 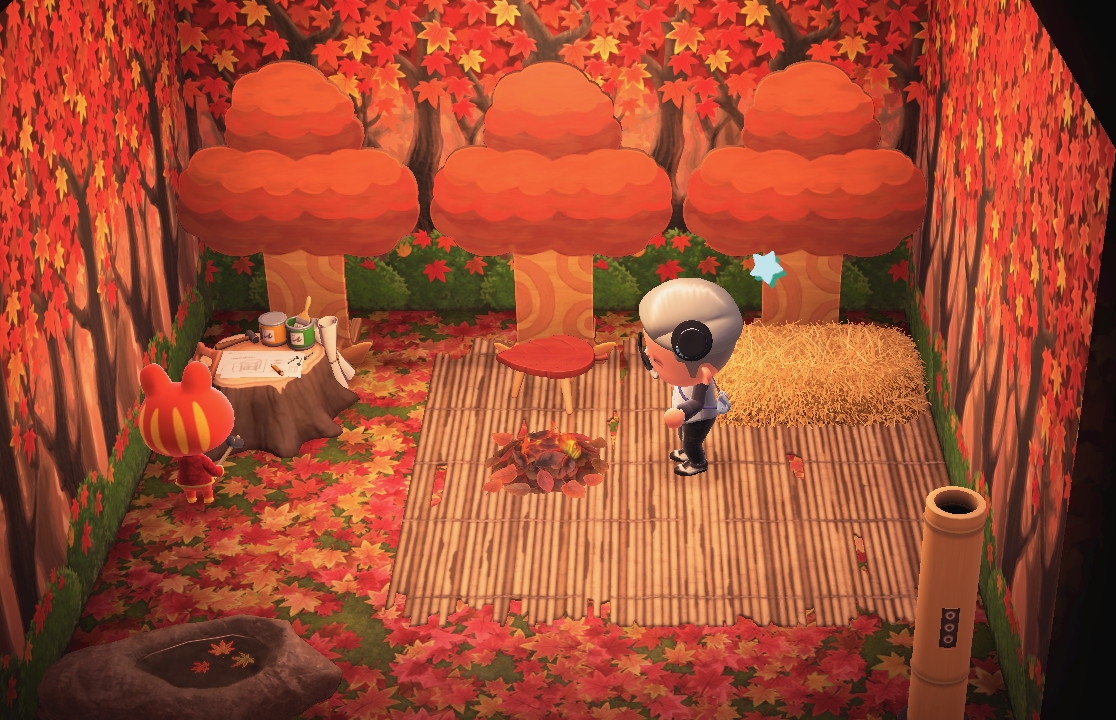 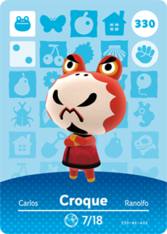