For the villager whose Italian name is Dora, see Goldie.

In New Horizons, Dora has the education hobby and can be seen wearing rimmed glasses, reading a novel while outside, and using a magnifying glass when near certain objects.

Artwork of Dora from Animal Crossing.

Dora is a white mouse with a black nose and pink blush. There is blue on the tips of her feet and inside her ears. When she is surprised, she has a thin little outline around her eyes making a sclera.

Dora has a normal personality, which means she will appear shy and caring. She will become upset easily, usually when the wrong things have been said, or when she asks the player for help, for which them on their speed after completing the tasks. In Animal Crossing: Wild World, she will mention an imaginary friend called Moppina, which reflects on her unseen cleanliness and hygiene obsession, which she will mention when the player enters her house. She will partake in the usual hobbies for relaxing reasons, but may on occasion have friendly competitions against the player for something to do. If the player tells her "I don't need you," Dora will be deeply upset by this and the chances of her moving away greatly increases.

Got any cheese for me? 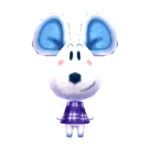 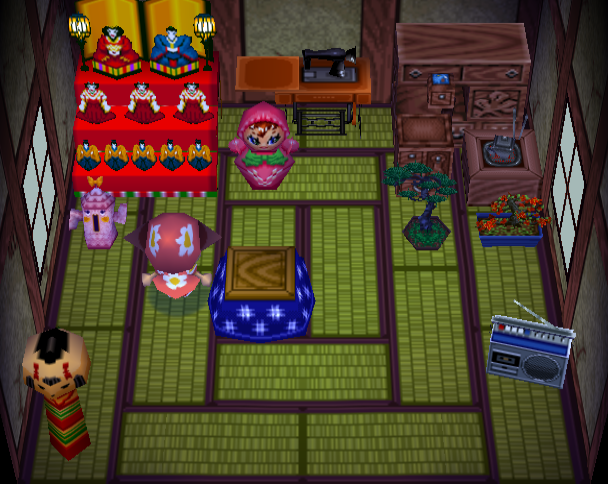 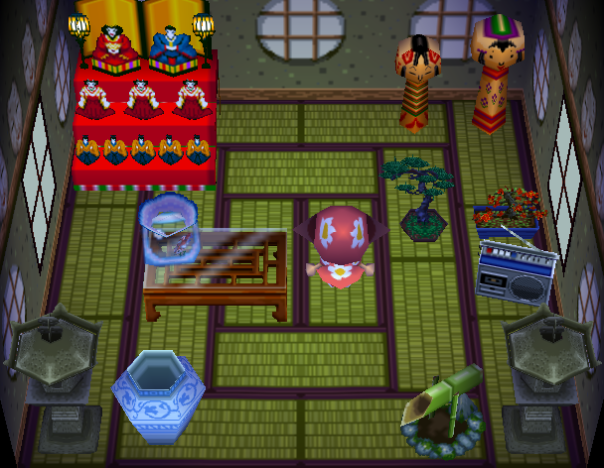 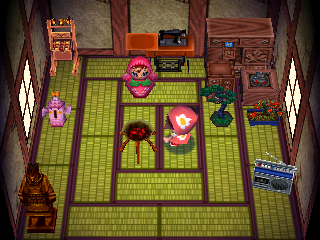 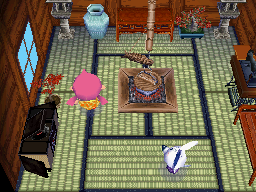 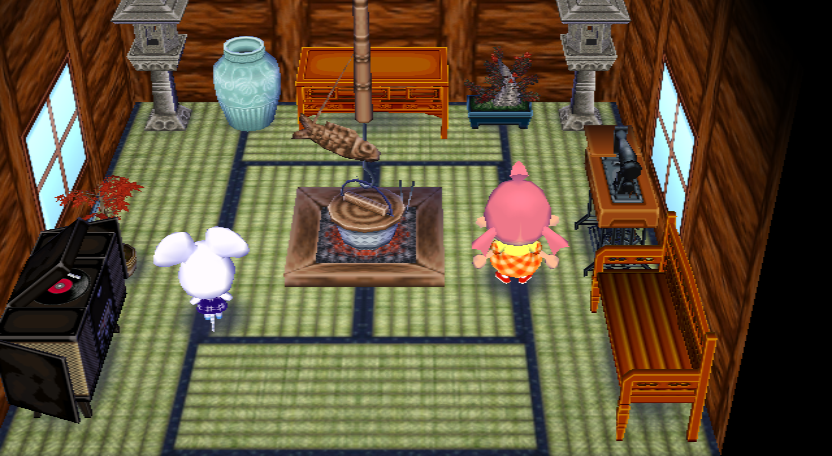 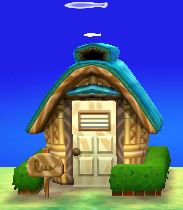 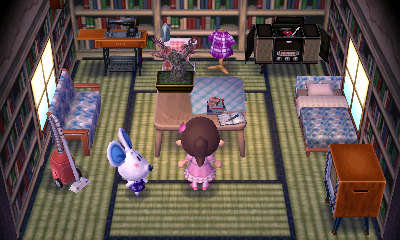 In Animal Crossing: New Horizons, if Dora is one of the villagers who moved in during the main storyline after the villager house development quest, her house will have a combination of non-craftable furniture, plus items crafted by players during the island development storyline, primarily from the Wooden Series. She cannot have her initial house interior unless she moves out of the player's island or the Happy Home Paradise DLC is purchased, in which either the player or Isabelle can reset the interior. 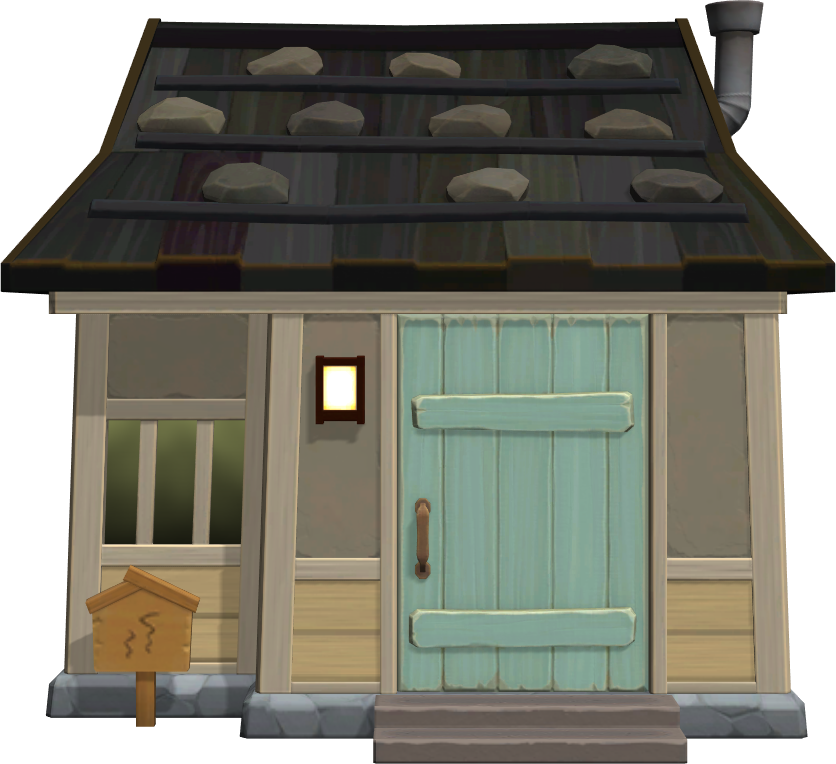 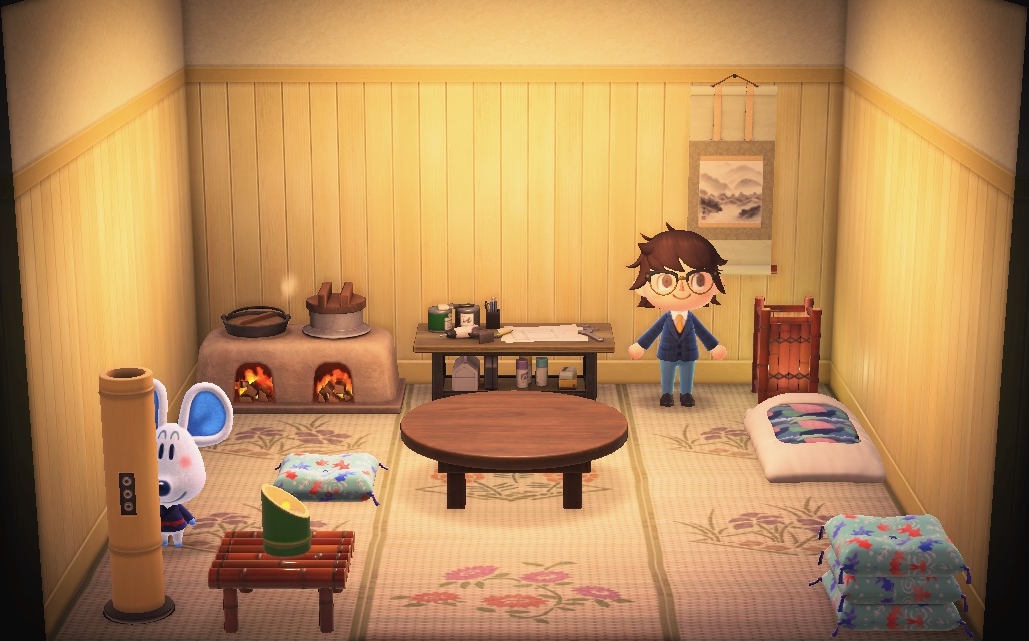 "Looking for me, squeaky? Here I am!"
— Introduction from character announcement, Animal Crossing: Pocket Camp 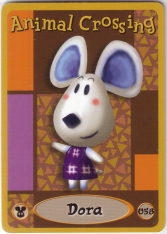 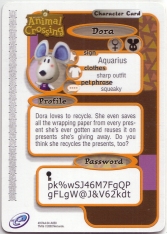 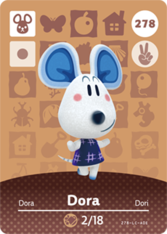