In New Horizons, Cally has the nature hobby and may be found reading a book pertaining to an item she is studying, which can be either flowers, bugs, fish, or fossils.

Artwork of Cally from Animal Crossing.

Cally is a coffee brown squirrel with substantially red rose cheeks. She has oval-shaped eyes that are high up on her face with black pupils. Her tail is pinstriped chocolate brown with creamy white in a swirl. Her head is oblong in shape and she has a regular, typical smile. She has three brown stripes on top of her head.

Cally has a normal personality, so she will act shy, but caring toward the player. She will get along well with villagers of any personality type. She will have hygiene concerns, represented when the player visits her house, and she will state her embarrassment at the supposedly unclean appearance of her home. She will mention her interest in reading and the various books she reads. She also will enjoy writing and receiving letters. 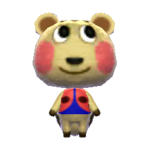 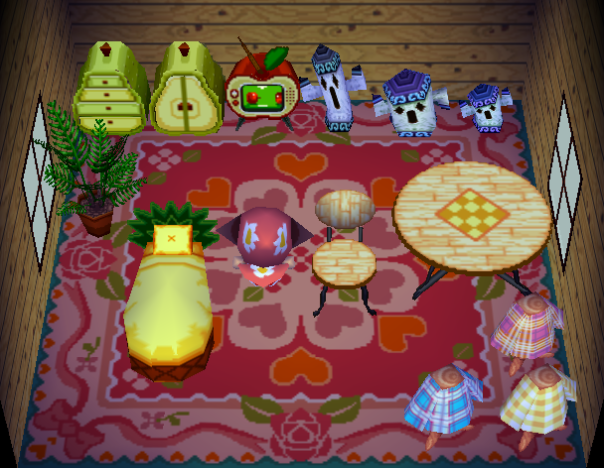 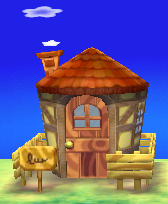 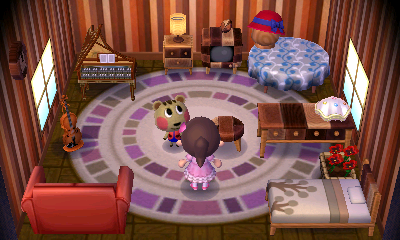 In Animal Crossing: New Horizons, if Cally is one of the villagers who moved in during the main storyline after the villager house development quest, her house will have a combination of non-craftable furniture, plus items crafted by players during the island development storyline, primarily from the Wooden Series. She cannot have her initial house interior unless she moves out of the player's island or the Happy Home Paradise DLC is purchased, in which either the player or Isabelle can reset the interior. 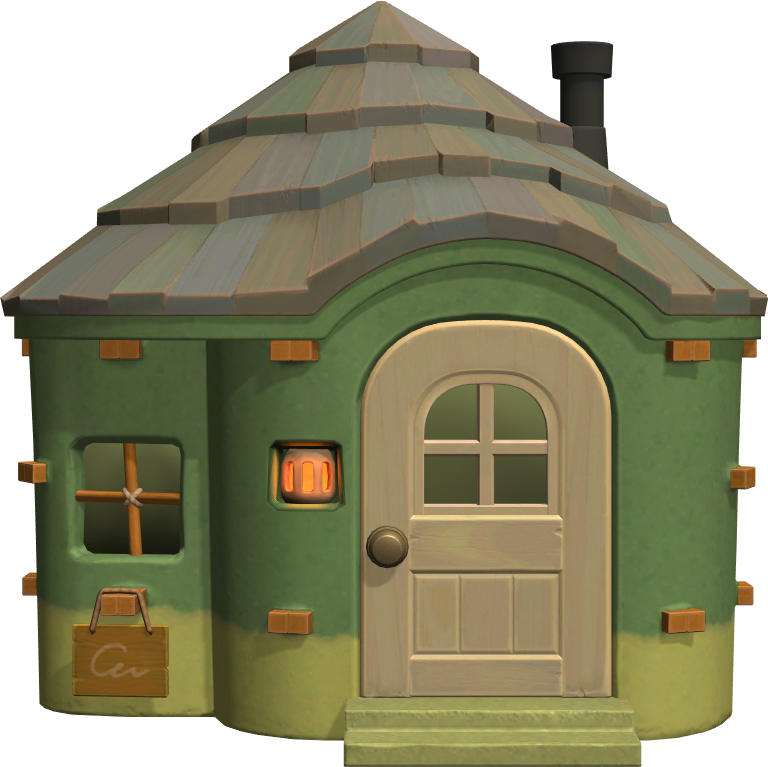 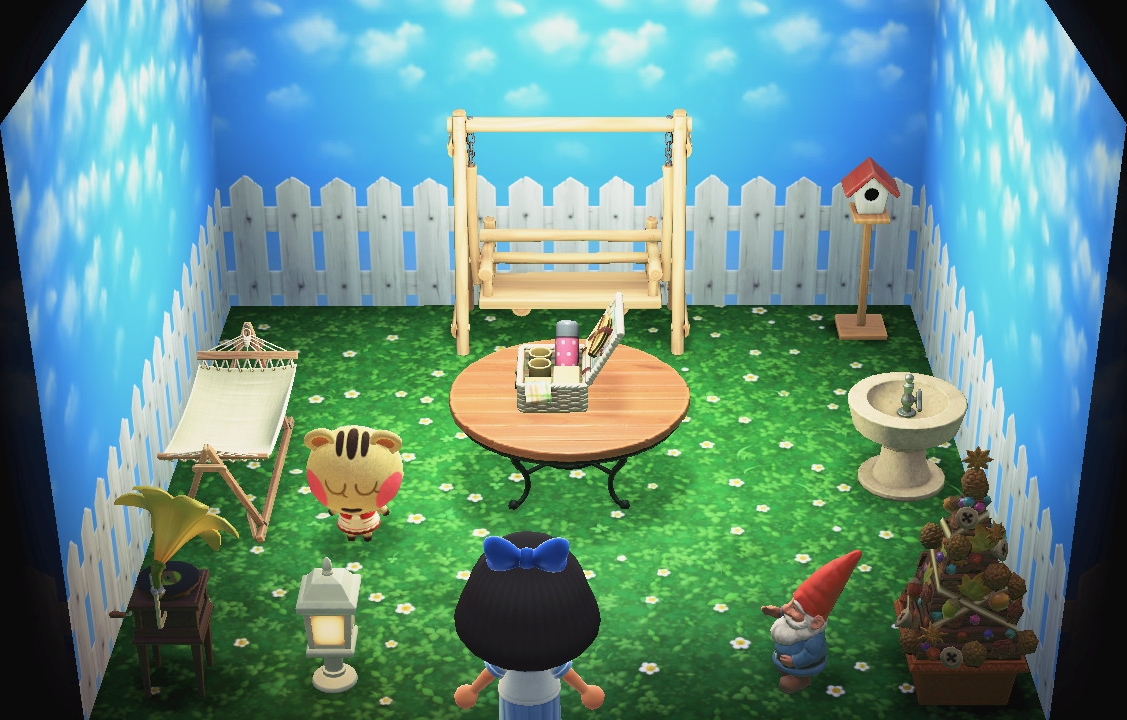 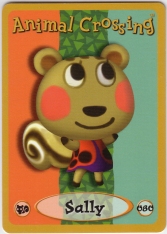 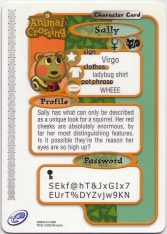 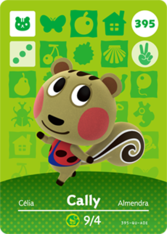