"Hey! Got any <food>? I'm in the mood for a snack!"
— Wisp imitating Marty, Animal Crossing: New Leaf - Welcome amiibo

Marty is a lazy bear cub villager in the Animal Crossing series. He first appeared in Animal Crossing: New Leaf - Welcome amiibo and has appeared in all subsequent games. He is one of the Sanrio crossover villagers and is based on the Golden Retriever dog character Pompompurin, sharing the same birthday as him.[1] His catchphrase, "pompom," is a reference to Pompompurin's namesake. It is also the name of a peppy duck villager.

In New Horizons, Marty has the play hobby and can run around with his arms extended at any time, rather than only outside Resident Services during a scripted activity with a group of villagers.

Marty is a goldenrod yellow bear cub with a white muzzle, white paws, small pink nose, and pink cheeks. The insides of his ears are cream-colored, his ears are tipped with a darker brownish-yellow, and there is a light brown marking on top of his head. He wears a maroon acorn hat, identical to Pompompurin's trademark brown beret. His initial shirt is the Pompompurin tee, which is a yellow shirt bearing the head of Pompompurin.

As a lazy villager, Marty will be easy to get along with due to his laid back lifestyle. Like all lazy villagers, he shares an interest in food and relaxing. He will get along well with other villager types such as the normal villagers who act as a mother or elder sister figure and peppy villagers who appear to be around the same age. He also gets along easily with smug and big sister villagers, and sometimes cranky villagers as well. He may offend or confuse jock villagers, who have a conflicting lifestyle of exercise and fitness, who do not understand the reason behind the lazy lifestyle choice. Snooty villagers do not get along with him because of him constantly bringing up food in his conversations with them.

In Animal Crossing: New Leaf - Welcome amiibo, Marty can only move to the player's town if his amiibo card is scanned.

Marty is the eldest of two kids, unlike Pompompurin, who is an only child.[1] Marty's skill of "hiding shoes" is a reference to Pompompurin's hobby of collecting shoes, which includes the shoes of his owners.[1] Marty's goal of being a "baker" is related to Pompompurin's mama, who is a baker at their master's big sister's cake shop.[1] 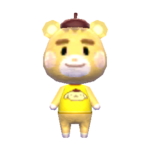 While initially absent from Animal Crossing: New Horizons, Marty was added in an update on March 18, 2021, and he can only move to the player's island if his amiibo card is scanned.[2] Additionally, in all versions of the game, the Pompompurin poster can be obtained from Nook Shopping after inviting Marty to Photopia via his amiibo card. 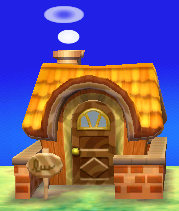 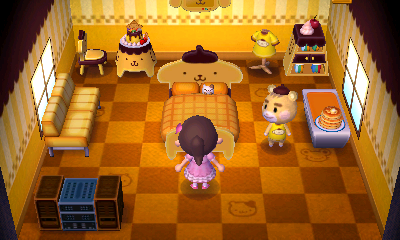 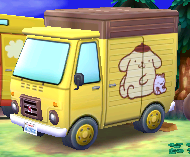 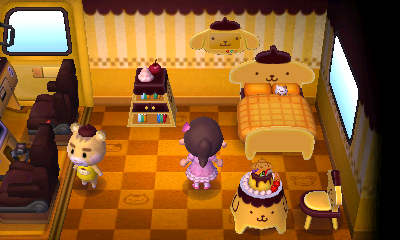 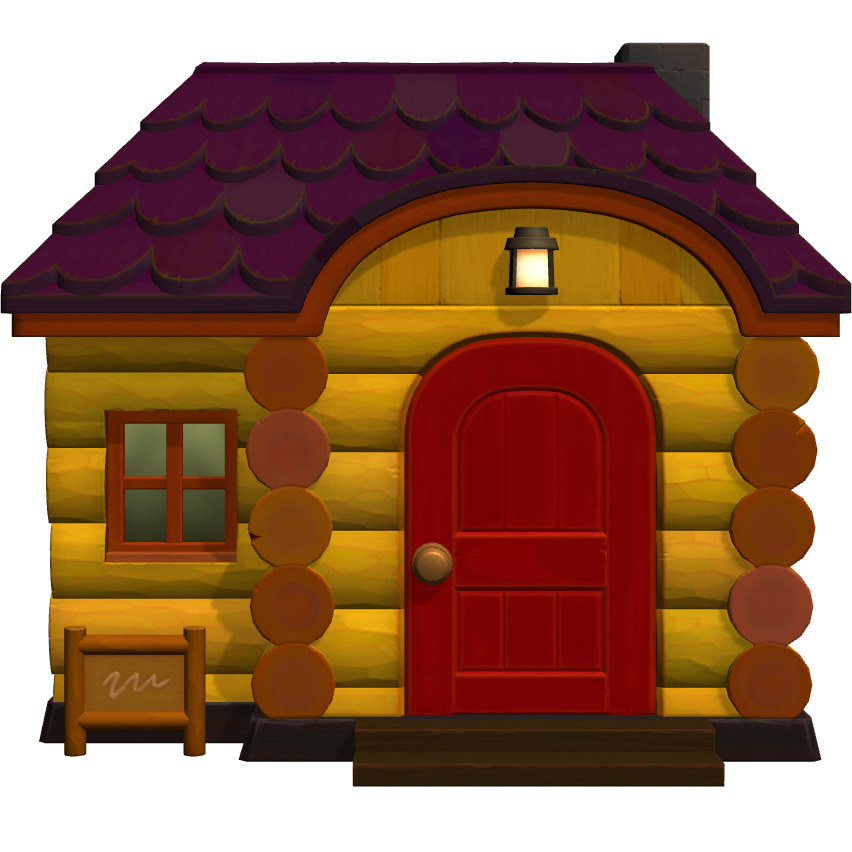 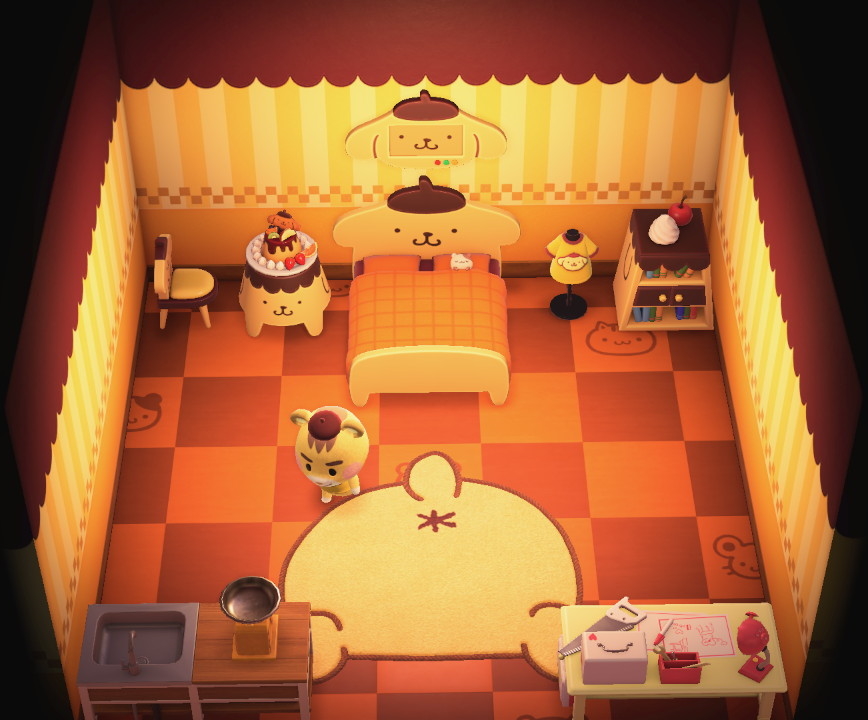