Poko is a jock bear cub villager in Doubutsu no Mori e+. He can only move to the player's town if his e-Reader card is scanned. According to Ike's e-Reader card profile, Ike is his father.

Poko in Doubutsu no Mori e+.

Poko is an orange-skinned cub with dark brown fur. The inside of his ears, tips of his paws, and his stomach are the same color as his muzzle. His eyes are simple black ovals. He has arched black thin eyebrows. He bears a strong resemblance to Ike, as he is Ike's son.

Poko has a jock personality, which means he will enjoy exercising and eating healthy. He will often talk to the player about him playing in different sports. 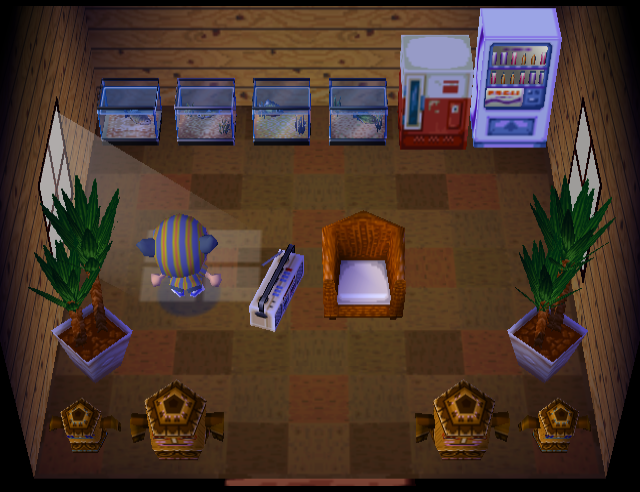