In New Horizons, Murphy has the education hobby and can be seen wearing rimmed glasses, reading a novel while outside, and using a magnifying glass when near certain objects.

Artwork of Murphy from Animal Crossing.

Murphy is a green bear cub. He has a white muzzle with matching paws. He has very thick, dark green eyebrows, and almost identical closed eyes. In Welcome amiibo, his eyebrows become slightly more arched. There is a darker green patch over his right ear. In Doubutsu no Mori, his eyes and eyebrows are more curved and his mouth is larger.

Murphy is a cranky villager, acting rude, belittling, and stubborn at first glance. His bitter behavior often leads him to judge others too quickly, catching the ire of peppy villagers and being annoyed by jock villagers. Additionally, Murphy will be disgusted by the lavish, arrogant lifestyles of smug and snooty villagers, the former of which he claims are "mucking around". Big sister villagers, the female counterpart of his personality, conflict with him the most; both personalities are stubborn and opinionated, and should they have differing opinions, the two will enter a fierce argument. If the player befriends Murphy, however, he will tone down his rude behavior, although he will still retain his stubbornness.

In Animal Crossing: New Leaf - Welcome amiibo, Murphy can only move to the player's town if his amiibo card is scanned, or if he is invited to move in from another player's town. 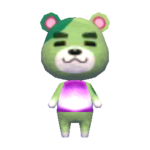 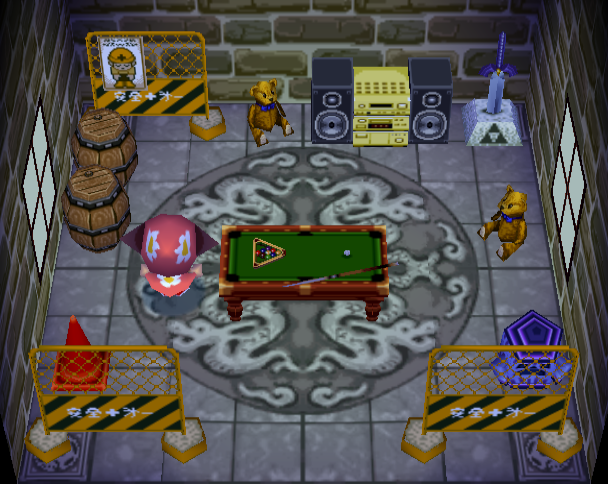 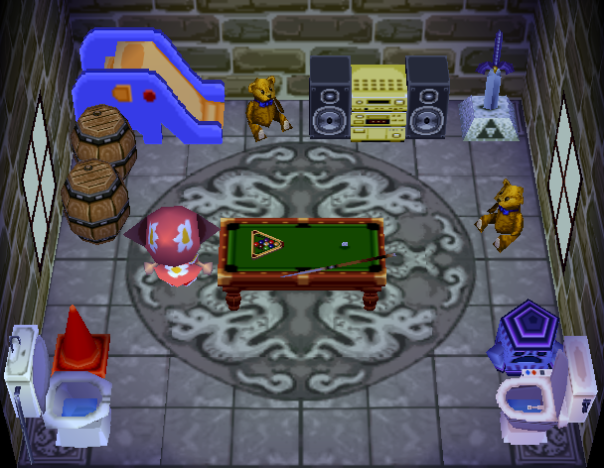 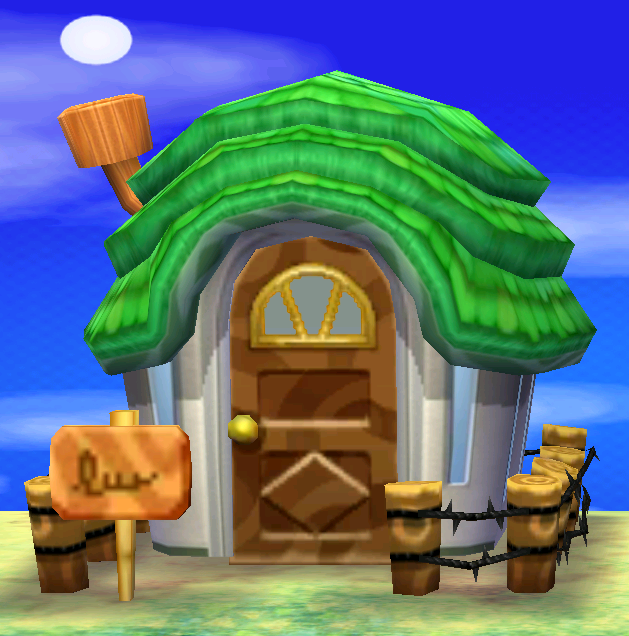 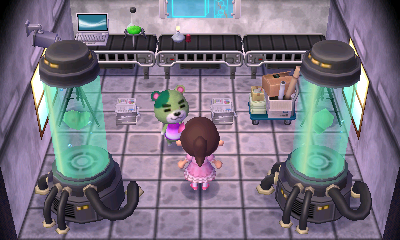 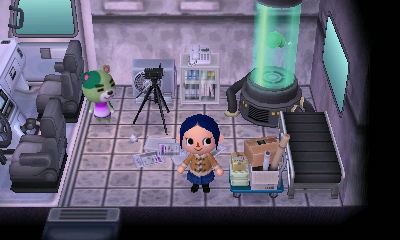 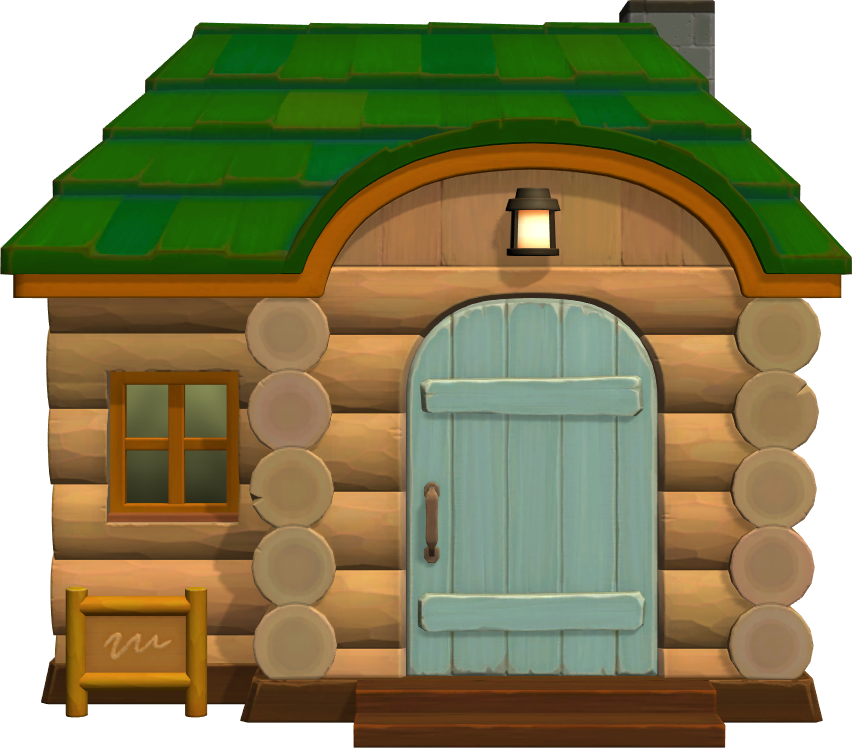 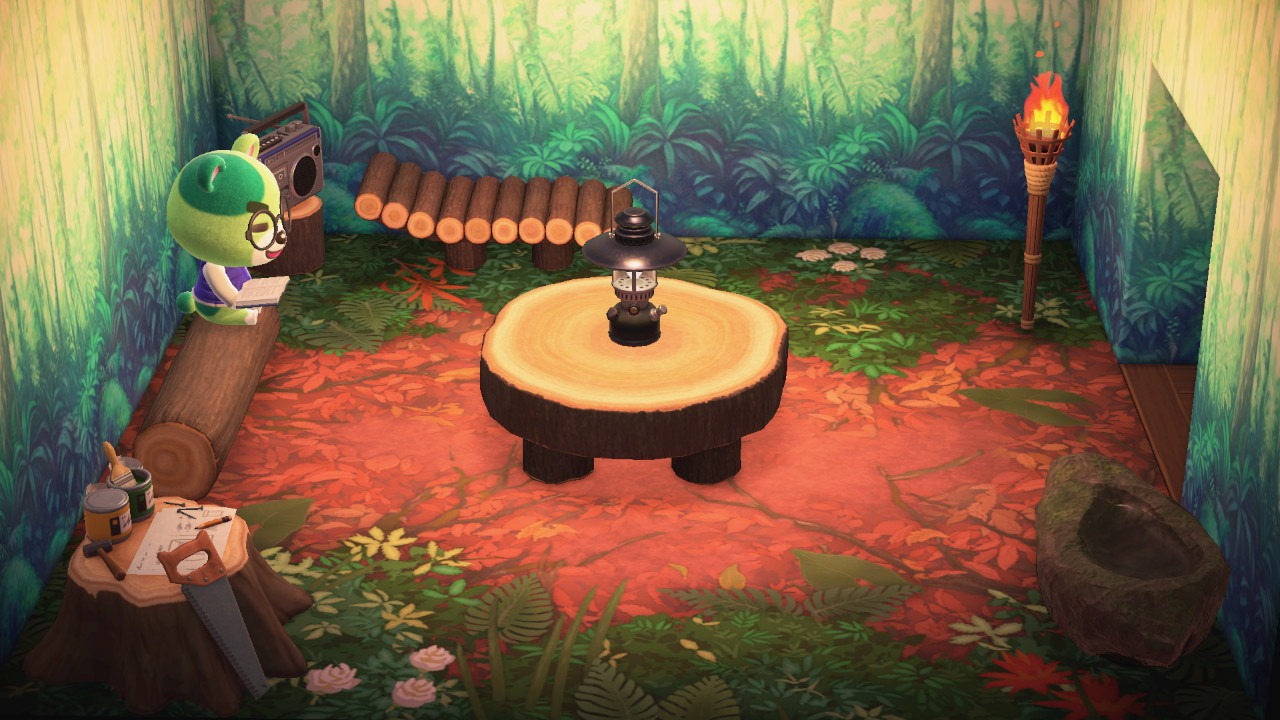 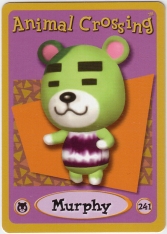 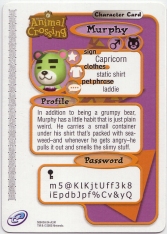