For the villager whose Japanese, Korean, and Chinese name is Lobo, see Wolfgang.

Lobo is a cranky wolf villager in the Animal Crossing series who appears in all games to date. His name comes from the Spanish and Portuguese word for wolf, and his catchphrase is an onomatopoeia for a wolf's howl.

In New Horizons, Lobo has the education hobby and can be seen wearing rimmed glasses, reading a novel while outside, and using a magnifying glass when near certain objects.

Artwork of Lobo from Animal Crossing.

Lobo is a dark purple and grayish wolf. He has white rings around his moon-lit yellow eyes, and his muzzle is grayish white. His paws, feet, tail, and back of his head are all tipped white as well. The inside of his ears are white transitioning into yellow, then grayish, then black. His eyes look serious, and his pupils are black with a tiny white sparkle.

Below is a brief description of the cranky personality. For more information, click here. Lobo has a cranky personality, which means he will appear rude and annoyed when first speaking to him, but will eventually confide with the player, considering them his only friend. Like all cranky villagers, he will mention how lonely he is, as well as say "Nobody is nice to me. Except you. Sometimes" when he is preparing to move. He will get along well with other cranky villagers and snooty villagers, but he may get annoyed by the upbeat nature of peppy villagers, the relaxed nature of the lazy villagers, and the active, critical nature of jock villagers, who will criticize him on his fitness and health. He will get on well with normal villagers, but may upset them due to his rude, belittling nature. 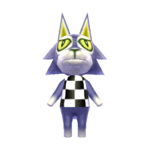 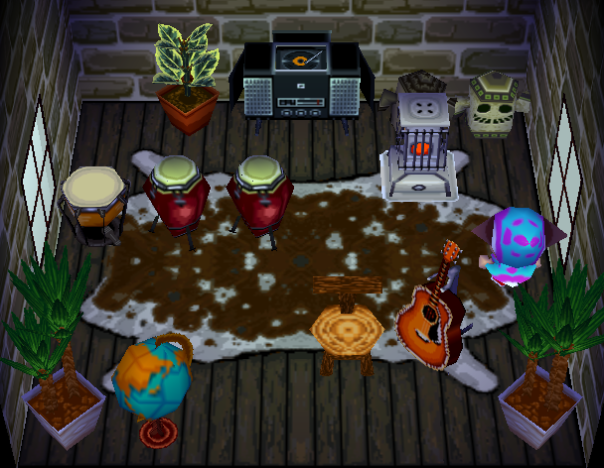 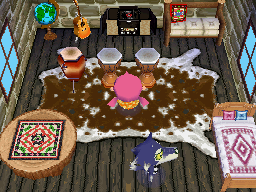 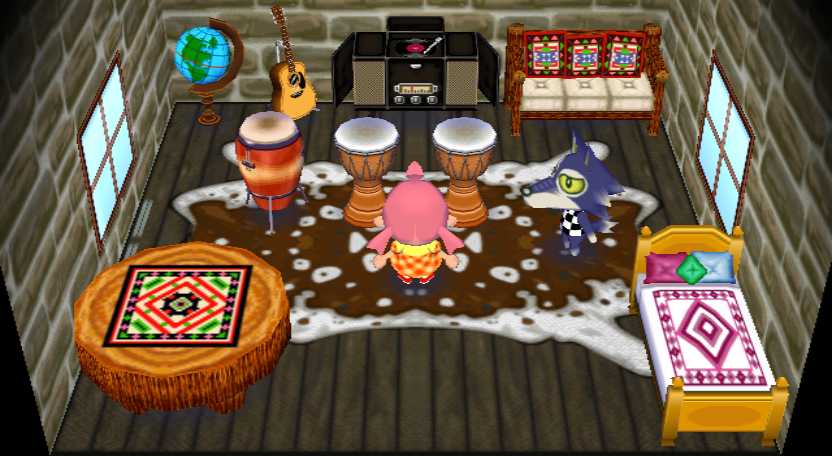 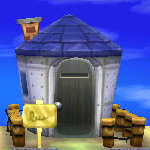 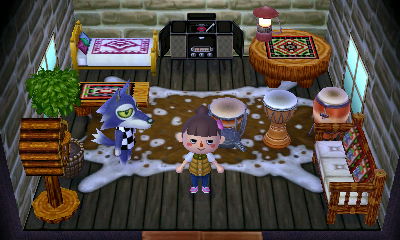 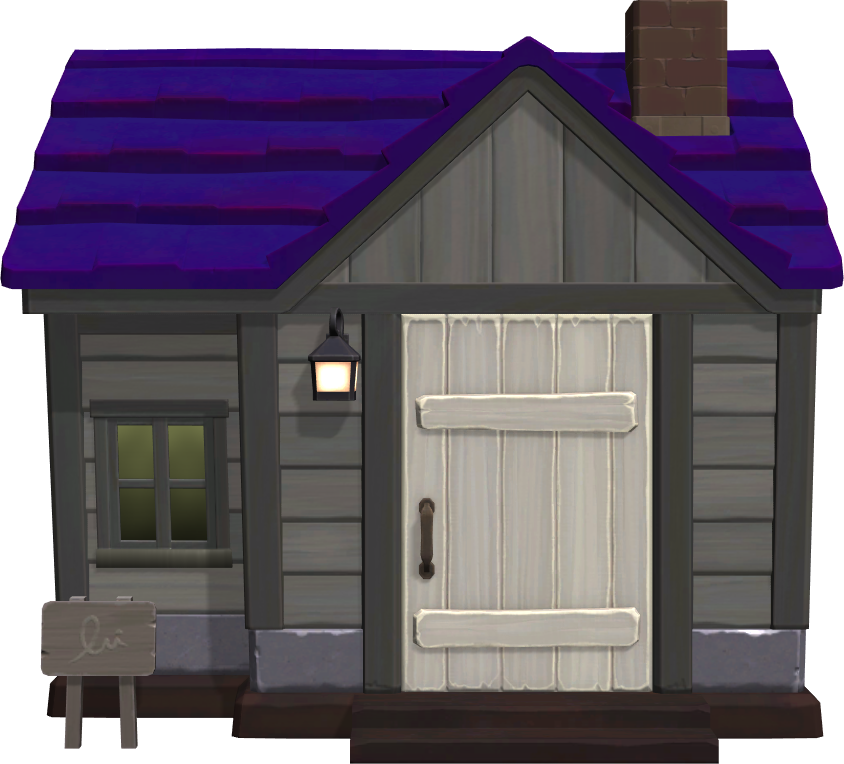 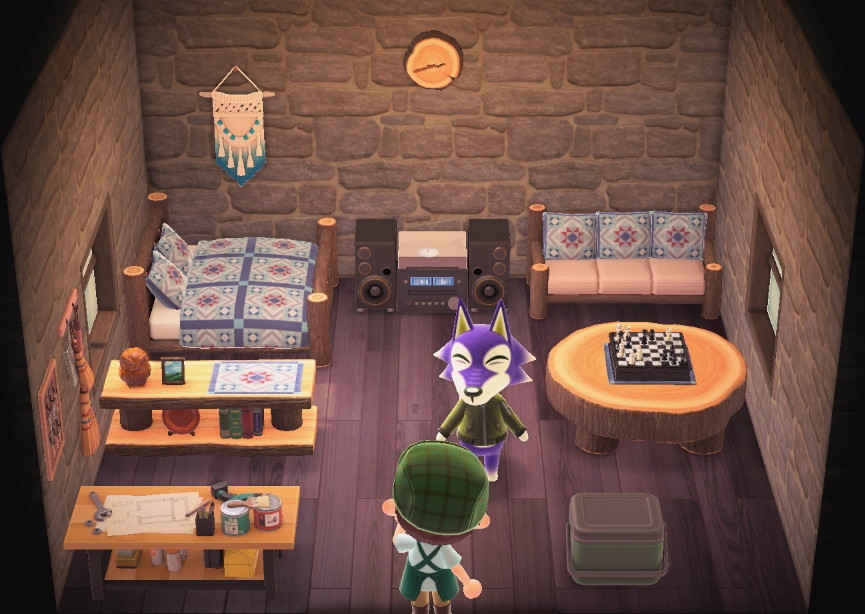 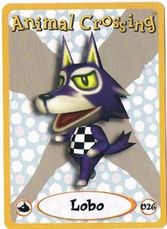 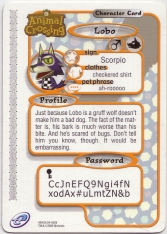 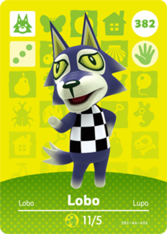